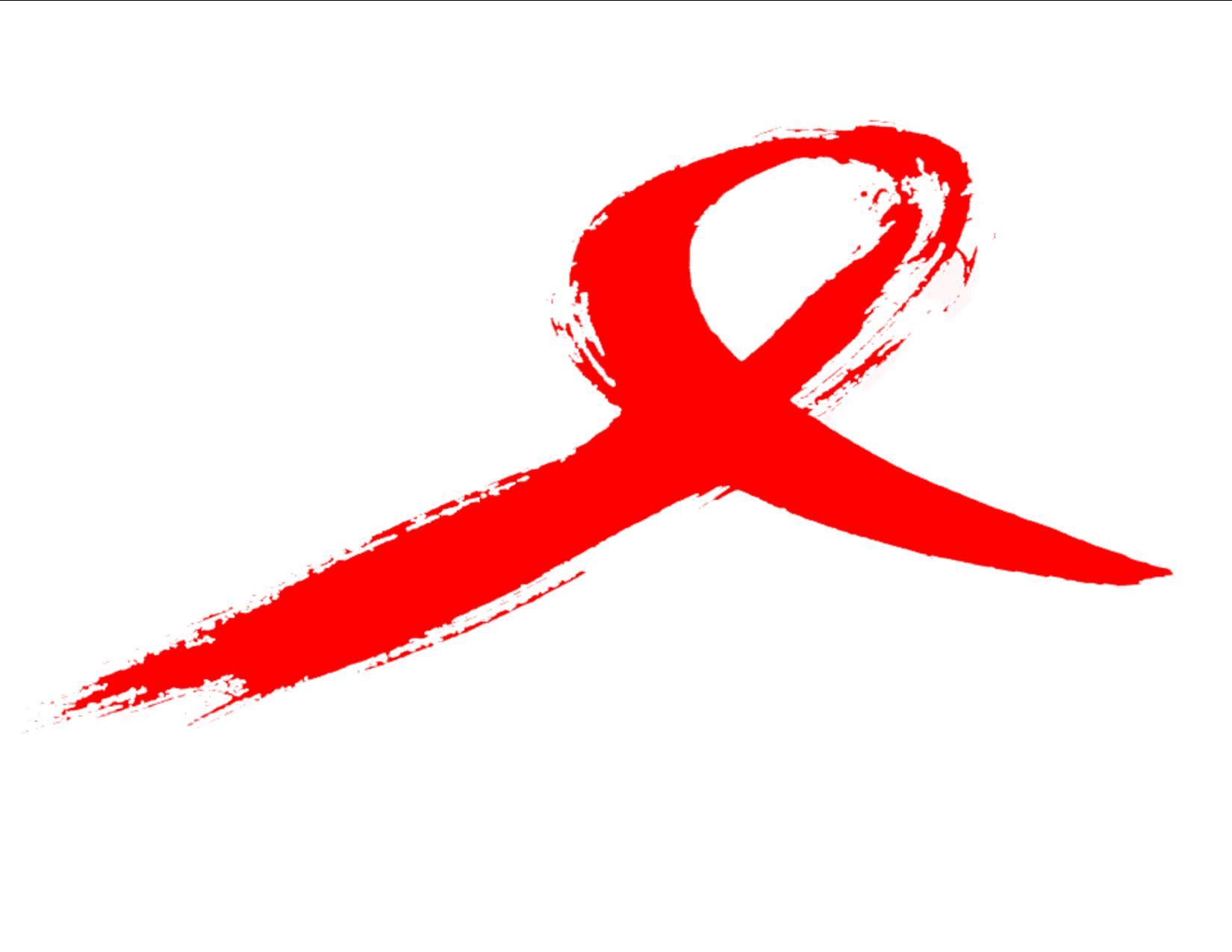 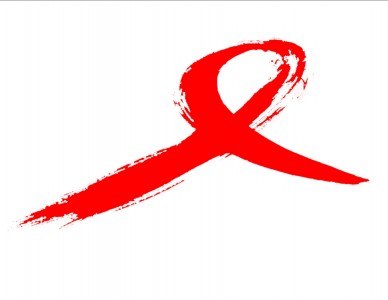 We’re going to veer away from the topic of cars for just a minute to talk about something special: World AIDS Day.

When it comes to HIV and AIDS, we’re in a very different place now than we were just a few years ago. Today’s medicines have dramatically increased life expectancies for people living with HIV — as much as 53 years (or more) from the time of infection. Advances in technology also mean that many scientists are once again talking about a cure for HIV — something they haven’t done in decades. The battle isn’t over, but slowly, HIV is becoming a chronic condition rather than a fatal disease. In fact, we are so lucky that this disease no longer takes lives, it spread like wildfire through the homosexual community. It had youngsters wondering when to get Final expense insurance or similar, or if they would get through it. It had youngsters facing death and the pain and discomfort sent them into a horrible ending. With the advancing medication, we can now say it is no longer terminal, however, sufferers still live with it. And yet, there’s still a huge stigma surrounding HIV-positive people. That has to change. We have to think of how far we have come with this disease.

There is such a stigma around the issues that surround HIV because the public still have the mindset they did in the ’80s which was extremely negative. However, the world of HIV Dating and HIV medicine has completely changed back then and there are even treatments now that prevent HIV from being transmitted to another person! We are so close to a cure and there are so many treatments and preventative measures people can take that it’s only right we raise awareness of it every year.

World AIDS Day is held every December 1. It’s an opportunity to remind people about how far humankind has come in its fight against HIV and AIDS and how far we still have to go. Over 30 years into the pandemic, we all know that HIV and AIDS aren’t limited to LGBT people, but there’s no denying that they’ve had a disproportionate impact on our communities in the U.S. and elsewhere. However, we can also appreciate the advances in medicine and clinics like Southwest Care plus dozens of others who offer services that can help treat this dreadful disease.

We encourage you to take a few minutes out of your day and to contribute to the cause — financially or in other ways. Here are five things you can do to make a difference.

1. Donate
There are hundreds if not thousands of organizations that offer services to people living with HIV and AIDS. Some, like amfAR, are huge. Others, like the community outreach organizations found in your own neighborhoods, work on much smaller scales. All of them need your help in providing education, testing, counseling, and drugs to people living with HIV and AIDS. If you can, consider setting up a monthly donation with these organizations to provide support throughout the year.

2. Donate on behalf of your family members this holiday season
The children in your family might be dead-set on a new Xbox 360 or a Barbie dream car or whatever plastic thingamajig is hot this year. But chances are good that many of the adults on your shopping list already have more than enough stuff cluttering up their lives. Consider making a donation in their names — or perhaps in memory of a late loved one — instead of purchasing yet another Snuggie or Bumpit.

3. Volunteer throughout the year
Have you got an extra couple of hours that you can offer to a local HIV/AIDS service organization? You might lend time in the kitchen at a local hospice, or if you have a special set of skills — say, accounting or legal knowledge — you can put those to use, too. If you’re particularly enthusiastic, ask about serving on a board of directors. Whatever you do, though, be sure to offer help throughout the year. Many charities have an influx of help during the holidays — which is great — but they struggle at other times, like during the summer months.

4. Get tested — and bring a friend
There’s nothing quite as stressful as getting an HIV test. Even when you know that you’ve been safe, even when you have no rational cause for concern, the whole process is deeply unnerving. But obviously, it’s important to go through with it: as many as 20% of people carrying HIV in the U.S. don’t know they have it. For anyone that does have HIV, the treatment is a lot more advanced than it was back in the day, allowing you to live a longer life. With this being said, the symptoms can be quite difficult to deal with. But with the help of solutions such as the use of medical marijuana, it might just get a little easier. If you live in and around the St Louis area of Missouri, then by looking into finding a St Louis medical marijuana doctor, you’ll be able to improve your health, while dealing with this diagnosis. And as crushing as a positive diagnosis might be, it’s better to know than not. Getting on treatment can result in a relatively normal lifespan and prevent HIV-positive individuals from passing the virus to others.

5. Get educated and share your knowledge with friends and family
For many of us, the facts about HIV and AIDS were drilled into our heads in high school. But how long has it been since you took a refresher course? Just as importantly, how long has it been since your friends and family familiarized themselves with the facts? Re-educate yourself, and find time to share that knowledge with loved ones — especially anyone who’s sexually active, no matter what their age.