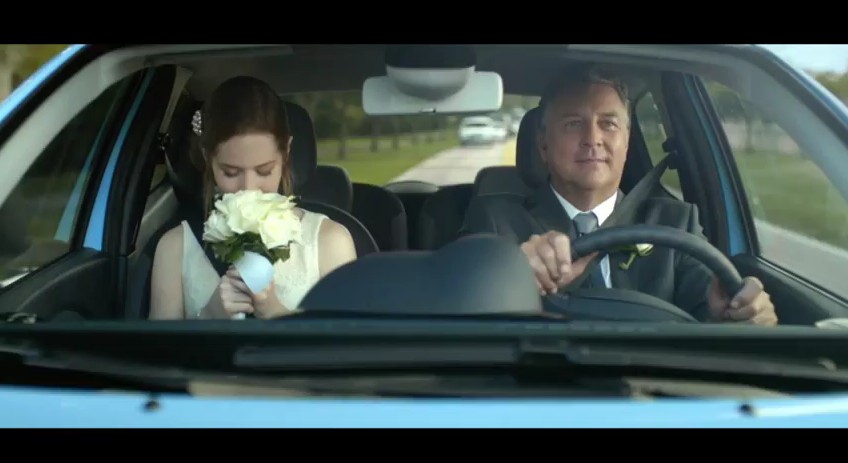 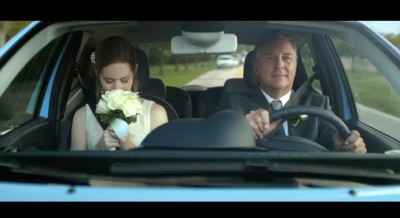 Need a break from the non-stop auto news coming out of Detroit? Have a look at this clever commercial, courtesy of French automaker Renault.

The ad is for the Renault Twingo — a three-door city car that, from some angles, can look almost as sporty as a Chevrolet Sonic or Volkswagen Golf. What’s curious is that the clip is in English, the speakers have vaguely North American accents, and the Twingo featured in it is a left-hand drive model, so we’re not sure which market the ad was built for. After all, Renaults haven’t been sold stateside in decades, and the ones found across the U.K., South Africa, and Australia would be right-hand drivers.

But whatever: it’s a pleasant, 30-second diversion for a Friday. Have a look: