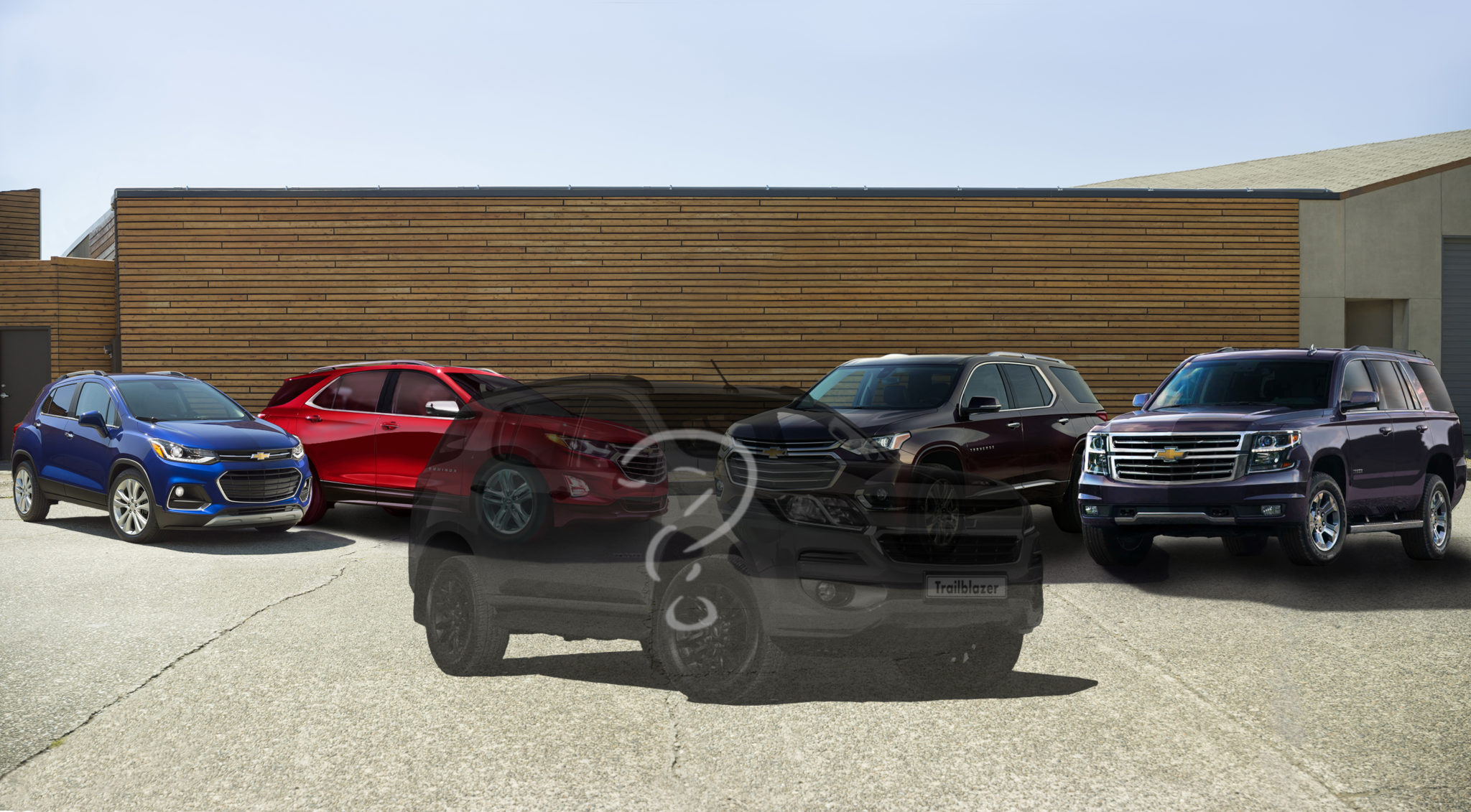 The 2017 Detroit Auto Show featured a plethora of exciting vehicles, including many from Chevrolet. Its parent company, General Motors, rose from the ashes of its 2009 bankruptcy/bailout a few brands lighter, with a renewed goal to tighten the lineups of its remaining four brands. GM’s focus has been seen with a more cohesive design language to make its vehicles distinguishable, not only from competitors, but also from one another in America’s bustling market. 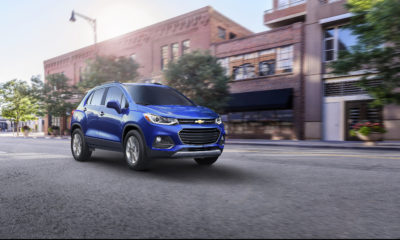 With a recent surge in popularity for subcompact SUVs that was ignited by the debut of the Nissan Juke in 2010, Chevrolet finally filled an 11-year gap with the 2015 Chevrolet Trax after it ceased production of the Tracker in 2004. The Trax has received a facelift for 2017 to show its familial resemblance to Chevrolet’s two newly redesigned models for the 2018 model year, the Equinox and the Traverse.

Stepping a segment up is the Chevrolet Equinox, which has finally claimed its intended segment, that of the compact crossover.

The Equinox has had an interesting history, debuting as Chevy’s first crossover in the 2005 model year. It was marketed as a more family friendly, on-road offering, slightly smaller than the aging Trailblazer. The Equinox was introduced as a midsize SUV, going head-to-head with popular models like the Toyota Rav4 and Ford Escape, even though it was larger than its competitors.

Now in its third generation, the Equinox has gotten smaller with each redesign to stay competitive in the market it was built for. Since its debut, its wheelbase has shrunk from 112.5 inches to 107.3 inches, and overall length has been reduced from 188.8 inches to 183.1 inches. While five inches doesn’t sounds like much, it allows the Equinox a different classification and ability to slot into the compact crossover segment.

Next is a rather large step up to the Chevrolet Traverse, with a full redesign and build for the 2018 model year. Four months after the debut of the 2018 Equinox, the full-sized Traverse rolled onstage two weeks ago at the 2017 Detroit Auto Show. 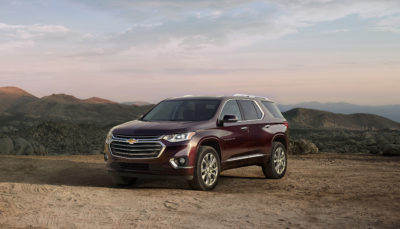 The Traverse was originally introduced in 2008 to replace the Trailblazer and the wildly unsuccessful Uplander minivan. With the arrival of the 2018 Traverse, we can see the familial resemblance to its bigger brothers, the Tahoe and Suburban, as well as the Equinox and Trax. It’s now a good bridge from the rakish sporty design of smaller SUVs to the boxier road tanks on the larger side of the lineup.

The Traverse has also bulked up slightly: since its debut, the wheelbase has lengthened from 118.9 inches to 120.9 inches, and overall length has stretched slightly from 203.7 inches to 204.3 inches. While the incremental changes in dimensions of the Equinox and Traverse may not seem significant, they’ve created an even larger gap between the two. The differences of 13.6 inches in wheelbase and 21.2 inches in overall length reinforce their size difference.

With this glaring divide between compact and full-size crossover utility vehicles, Chevy has made room for a midsize SUV in its lineup–which brings us to the (likely) return of the Chevrolet Trailblazer. 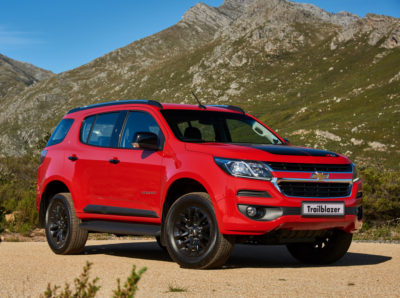 Like the previous version, the new Trailblazer is expected to share the body-on-frame platform of the Chevrolet Colorado pickup. If it does, the U.S. would see a newly redesigned Trailblazer, which is currently sold in southeast Asia and Australia.

Both Chevrolet and GMC could benefit from a midsized SUV that would compete with the Jeep Grand Cherokee and Ford Explorer and utilize a modified Epsilon platform called C1XX, shared with the 2016 Cadillac XT5 and 2018 GMC Acadia.

The word around the watercooler is that the new Trailblazer will launch in 2020, which would fall in line with a midcycle refresh of the Colorado. The timing would also give GM a vehicle to compete with the 2020 Ford Bronco and the 2019 Ford Ranger.

Unfortunately, very little news is available about the Trailblazer, as Chevrolet hasn’t officially announced its return, though it is highly speculated. It would likely be accompanied by a new midsized SUV from GMC–an Envoy replacement–which vice-president of GMC-Buick Sales Duncan Aldred would love to see.

Exciting times are ahead of us for those that have been waiting for the return of true SUVs from years past.