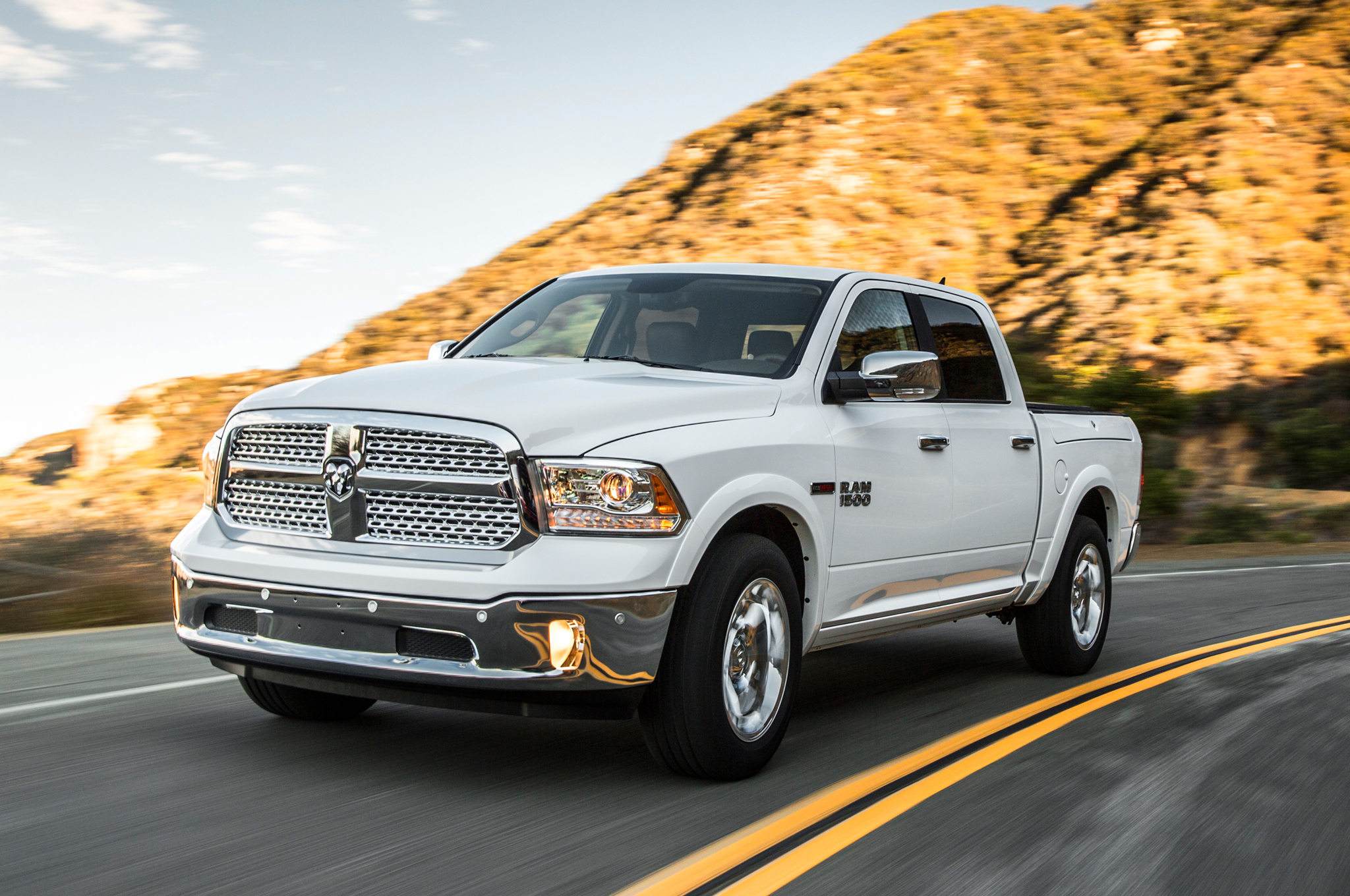 Today, news outlets are abuzz with stories about Fiat Chrysler Automobiles and its plan to stop producing diesels by 2022. If you’re an environmentally conscious consumer, that might sound like something to celebrate, but don’t pull out the sparklers and party hats just yet.

As the Detroit Free Press reports, FCA has indeed announced plans to end diesel production within four years. However, those plans only affect passenger cars. The automaker will continue building diesel variants of Jeep SUVs and Ram pickups for the forseeable future.

So, is this really a big deal? Absolutely. FCA’s diesel wind-down affects vehicles made for every market, including Europe, where sales have plummeted since the Volkswagen Dieselgate scandal broke in 2015.

Just how much has demand fallen? Consider this: in January 2017, roughly 45% of new vehicles sold in Germany were diesels. By January 2018, that figure has fallen to 33%. Given Europe’s traditionally strong appetite for diesel, that’s a dramatic shift.

That said, here in the U.S., FCA’s new policy won’t have a very noticeable effect. The company doesn’t currently manufacture diesel cars for the American market, so there won’t be anything for consumers to miss.