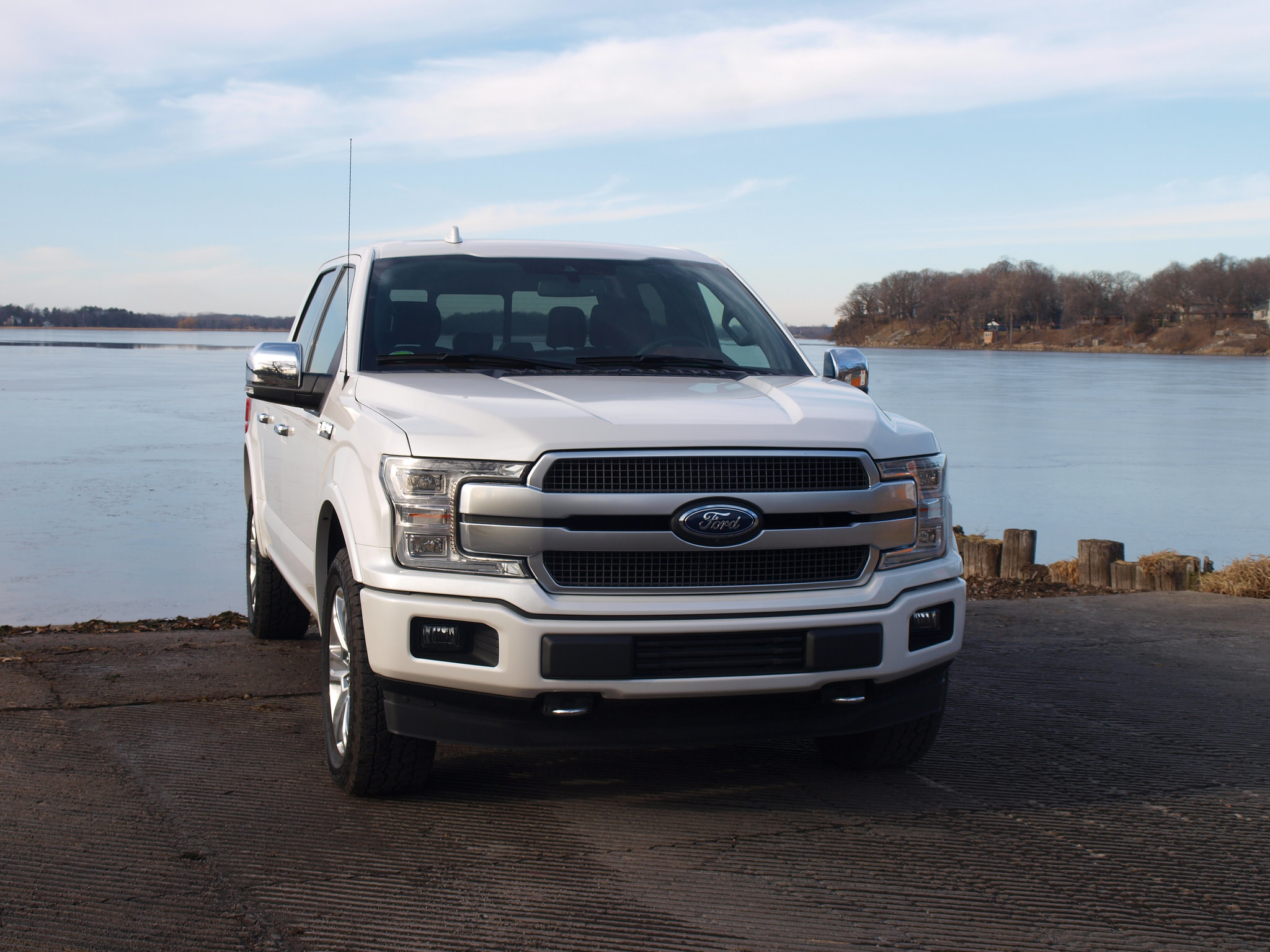 If you care about numbers, then read on. Otherwise know that 2018 ended on a mixed note for everyone in the automotive business.

In all, U.S. auto sales tallied over 17.3 million units for the year. This industry clearly take into consideration what the concept of selling is service can do for businesses (if done in the right way). From day to day interaction with customers to providing a good experience, this can play a part in the success of a business. Though it was just 0.6 percent higher than 2017, it bucked many predictions that sales would be much lower due to potential economic impacts. These impacts began to show with a huge drop in the stock market in December of last year. Those investing in the stock market obviously weren’t too pleased with the decrease but by using the best trading app uk, they were able to have an idea of what was coming and secure other, safer investments. Making sure they pick the right investments is extremely important, there needs to be efficient background checks into each potential buying option. When people buy shares, or as the Norwegians call it ‘kjøp aksjer‘, investors will vet it first to make sure that they are getting the first-rate option for their money.

The main trend has been towards the swap of sedan, coupe, hatchback, and wagon sales for SUVs and crossovers. Majority of the manufacturers showed growth in their “light truck” sales – including pickup trucks and vans, along with SUVs and crossovers. However, it was not an exact one-for-one trade-off, as various “light truck” lines experienced sales drops from 2017. A few car lines did experience growth from year-to-year, again bucking the trend. With some new car dealerships looking for their motor insurance from somewhere like one sure insurance to help them with their cover.

The real winners of 2018 were three manufacturers that once were doubted to either succeed or come back. Mitsubishi Motors North America experienced sales growth of 13.9 percent over 2017, while Volvo Car USA saw sales grow by 20.6 percent from 2017 to 2018. The strength of these brands came mainly from product renewal and a clearer focus on goals based on quality and customer satisfaction.

Tesla experienced the greatest growth, as sales jumped from just 48,000 units to over 182,000 for 2018. Deliveries of the Model 3 helped Tesla greatly, as units rolled out of the Fremont, California assembly facility to awaiting customers. It also worth noting that McLaren experienced substantial growth in the U.S.A. with a 41 percent jump in sales from last year.

Mercedes-Benz may have won the luxury car market in the U.S.A. for 2018, it did so with a significant 4.9 percent loss in volume from the year previous. Most of the luxury brands experienced sales losses in 2018, with the notable exception of Land Rover/Range Rover, Acura, BMW, Rolls-Royce, Lamborghini, Porsche, and Alfa Romeo. In fact, Alfa almost doubled their sales from 2017 to 2018 – all thanks to the Stelvio SUV.

While 2018 yielded a better overall result than expected, analysists have already predicted a slower 2019. It has been projected that we could see overall sales reach 17 million, but not much more. Reasons given for this projection are related to a new trade agreement between the U.S.A., Canada, and Mexico, continued tariff issues, the result of Great Britain leaving the European Union, and rumblings inside the industry of plant closures and layoffs.

GM already announced the closure of five plants in North America, resulting in the loss of 14,000 jobs and the end of production for six car lines across three GM brands. We are also expecting both GM and Ford to announce substantial losses due to various reasons, including tariffs on manufacturing materials and finished vehicles from outside the U.S.A.

Though the trend continues for consumers preferring “light trucks” than cars, a slower 2019 may affect SUV and crossover sales if there is a slower economy ahead. How will that affect our community? One would hope that our collective economic strength can at least keep some of losses at a minimum. That is, if we are not as affected by any economic slowdown as the rest of the country and world.

The year ahead will be one to watch closely. Can we buck the trend and keep auto sales growing, albeit slightly? The automotive industry certainly hopes so.