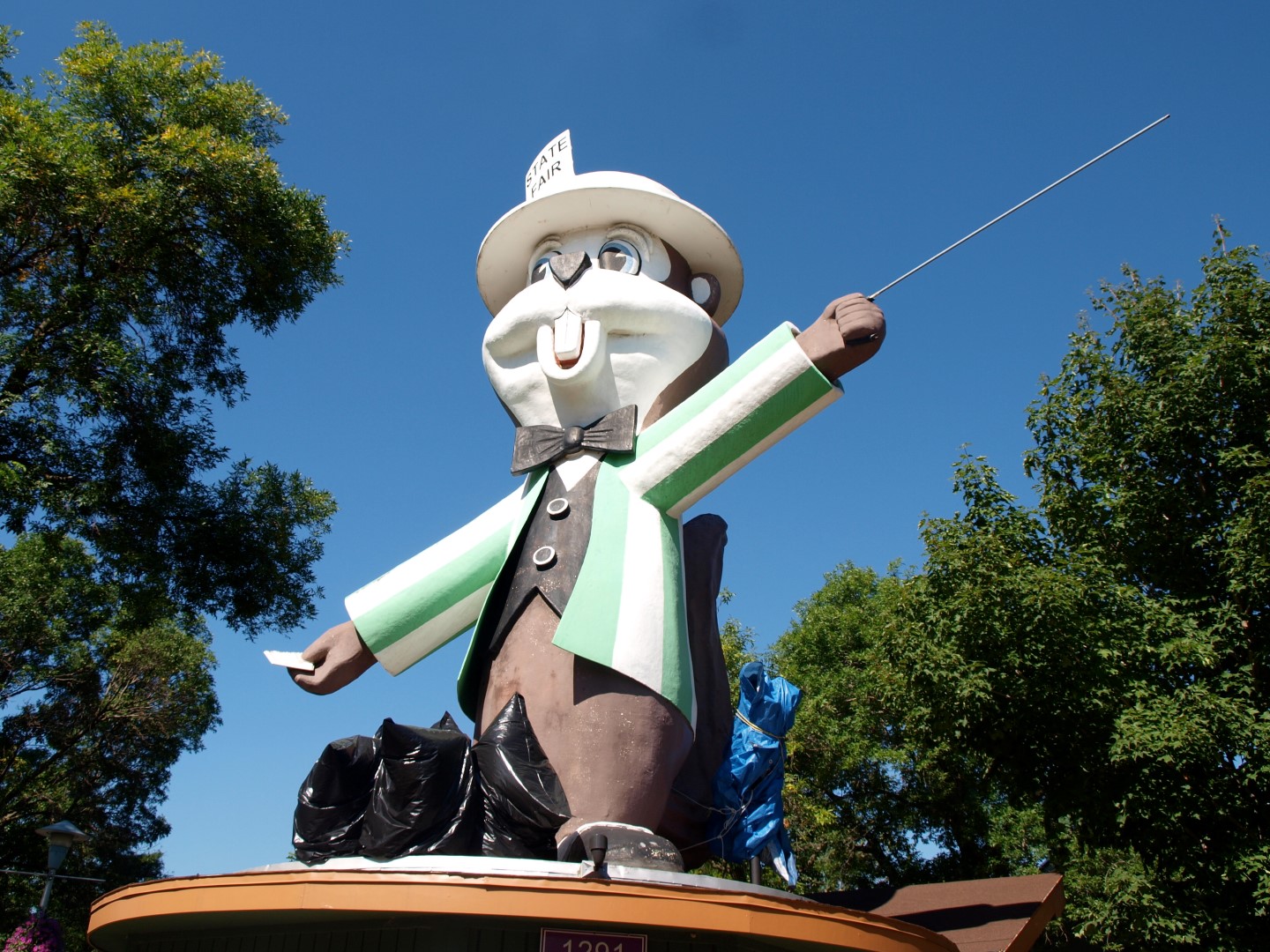 It is state fair season! And, we love a state fair, don’t we?

We love going to eat fried items on a stick to our heart’s content. We love seeing livestock and other farm animals on display. Let’s not forget about the rides on the midway and carvings made of butter and other byproducts of our agricultural economy.

Sometimes, state fairs can become a political arena. Not just because the state party committees have their booths there, but you may see a politician or candidate for office there working the crowd. After all, we have a General Election coming next November and primary season is just a few months away.

A state fair is an intersection of the state itself. The general rule of these fairs is the bigger the state, the bigger the fairs. Just look at the Visual Display Systems, numerous attractions, and thousands of attendees that go to the ones in California! It takes months of effort for the organizers to put together but it’s all worth it in the end. It is a celebration of its achievements from the land, its business community, and society at large. Yet, we come for certain things – and, not to mention, an opportunity for some eye candy.

Some state fairs have already closed for the year. Others are underway as we go to press. Yet, there are some looming in your near future that is worth the visit.

You might decide to visit your local state fair for ease, or you may decide to use this as an excuse to visit somewhere new. For example, the Texas State Fair, held in Dallas, makes BabyQuip’s list of the best Dallas Attractions For Families. What a great excuse to visit Dallas and explore all of the other attractions.

Which other ones are also worth the visit? Here’s a schedule of what state fairs are still on the calendar…

This is quite the list. There are some that stand out above all others. Texas puts on a huge fair that lasts about a few weeks. They have everything, including an auto show. You are greeted by Big Tex at the entrance and, yes, everything is big in Texas – including the grounds just southeast of downtown Dallas.

For those who rather want the “intimacy” of a county fair, the one in Pomona, California may remind you of a larger state fair. The Los Angeles County Fair is the largest of its kind in the U.S.A. It runs from August 30 to September 22. It has everything a state fair has, including horse racing and a solid concert series with all sorts of music and comedy acts. Whilst some may still prefer to stick to clicking here for their bets on the horses (and other things), it is still nice to see these things in the real world.

If you find yourself wanting to go a state fair that is happening as this article is posted, you better hurry. Tickets are plentiful but finding rooms might be a challenge in some locations. You may end up wanting to look up what you need to know beforehand to make sure you’re ready for the day. As for others that are further out on the calendar, make your plans now. Spend a day or two at a state fair. And, don’t forget about the concert schedule – some pretty big acts are paying at these fairs!

If a state fair is your destination, bring your friends, significant other, date, family…your entire LGBT community!