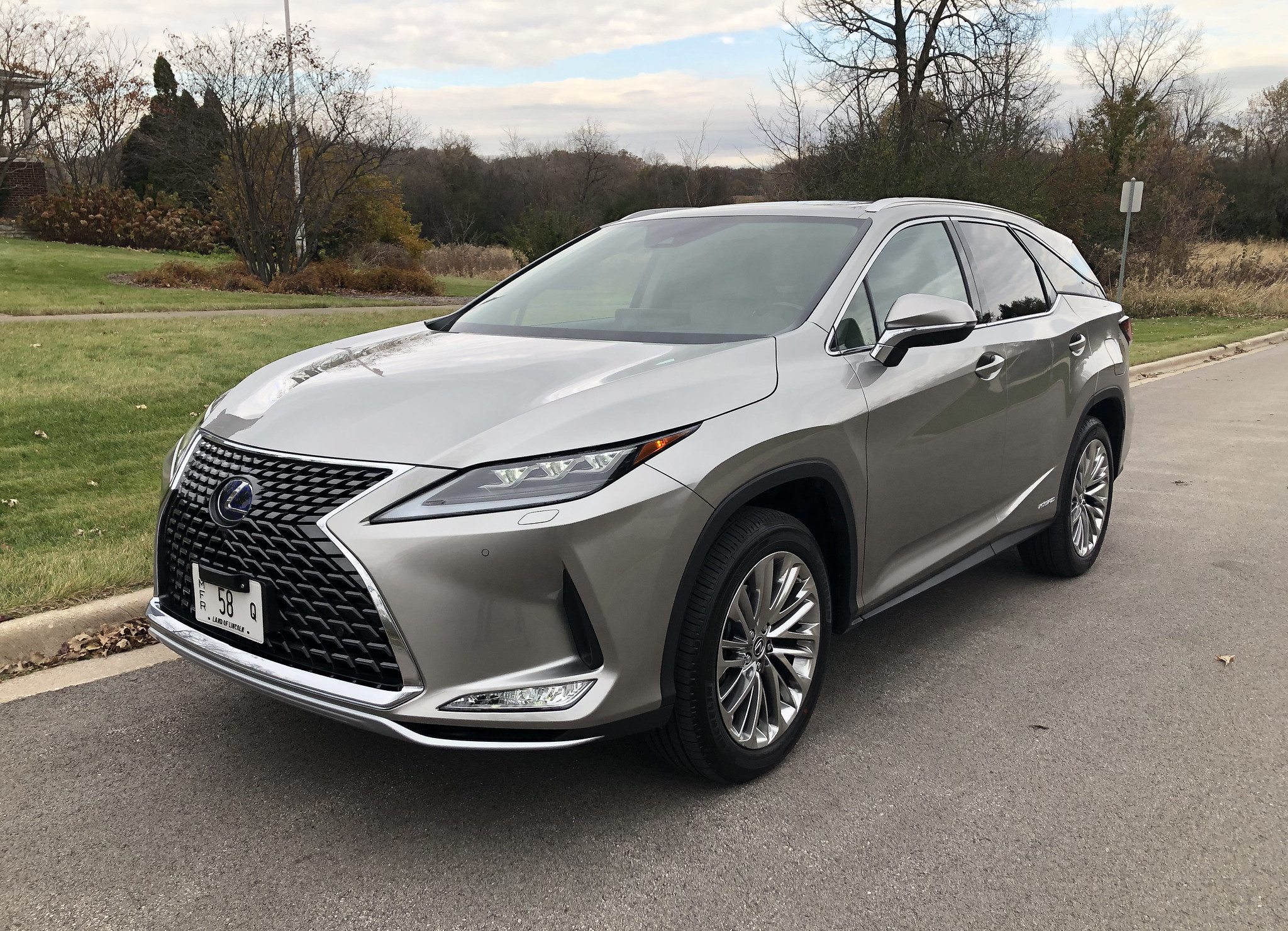 In 1998, Lexus introduced an entirely new kind of luxury automobile.

The SUV reigned supreme in the 1990s. Every luxury brand either sold one or had one in development to be introduced in short order. While a lot of these luxury SUVs were capable and can take families and executives to the cabin by the lake, most of them did not ride smoothly – like a station wagon.

Lexus was co-developing a crossover/SUV made for executives, entrepreneurs, and their families that actually drove and felt like a luxury car while providing plenty of utility to bring home a day’s shopping from the mall and the grocery store.

The fourth-generation Lexus RX has been around since 2015. It continues to be the brand’s best-selling model while maintaining the highest model loyalty among luxury SUV/crossovers. For 2020, Lexus updated their popular mid-sized SUV/crossover to include some major changes to their infotainment system, update its driver assistance suite, as well as give it some fresh looks.

We were in the Chicago area to check out the 2020 Lexus RX and to look at these updates on this popular model.

What we were interested in particular was the updates to the infotainment system inside the Lexus RX. Owners and journalists have not been too keen on this system on any Lexus for the past several years. If it was not the Remote Touch controller, it would be the lack of a touch-capacitive interface on most of their most popular models.

That issue has been addressed as the infotainment screen located on top of the dashboard is now touch-capacitive. To accommodate the touchscreen interface, Lexus designers moved the screen forward by five inches towards the driver and front passenger. An eight-inch screen is standard with a 12.3-inch version available with the Navigation Package.

Lexus has been adding smartphone integration to its latest models. In the 2020 RX, not only will they have Apple CarPlay connectivity, but Lexus also added Android Auto – a first for the brand. To connect to your smartphone using these integration programs, there are now two dedicated USB ports up front to charge up your devices and transfer data onto the infotainment system.

On top of this, you will also be able to integrate Amazon Alexa to control your home remotely. Alexa connectivity is tied into the new Wi-Fi hotspot in the new RX. Plus, the Wi-Fi can also download updates to the onboard navigation system from a cloud-based server, therefore eliminating the SD card slot for navigation data.

Other updates to the 2020 Lexus RX also include a new front clip with a new grille texture on non-F Sport models, new wheel designs, improved laser screw welding across the bottom of the body and behind the wheel wells, improved hands-free rear liftgate with a kick sensor, and new daytime running lights. There is also an update on the Lexus Safety System+ that now includes Low-light Pedestrian Detection and daytime bicyclist detection, Lane Trace Assist, and Road Sign Assist.

Enthusiasts will rejoice in seeing that F Sport can be ordered with a new Performance Package. This new package adds a sport-tuned power steering, adaptive variable suspension, air intake with a sound generator, along with Sport + and Custom drive modes. The purpose of this package upgrade is focus on suspension dynamics for a more sporting experience in the RX F Sport.

Everything else remains the same. Customers still have the choice of a 295-horsepower 3.5-liter V6 or a Hybrid model with 308 net horsepower. All-wheel-drive is standard on Hybrid models; available on all other RX models. You can also choose between a two-row version and the three-row RX L.

While these updates will continue to keep their most popular SUV/crossover out front of the competition, the infotainment updates are significant for both the RX and of the Lexus brand. The hope is to see these updates spread across the lineup. Customers want a better way to control the screen while enjoying the drive in their new RX.

The 2020 Lexus RX and the three-row RX L is now available at dealerships now.