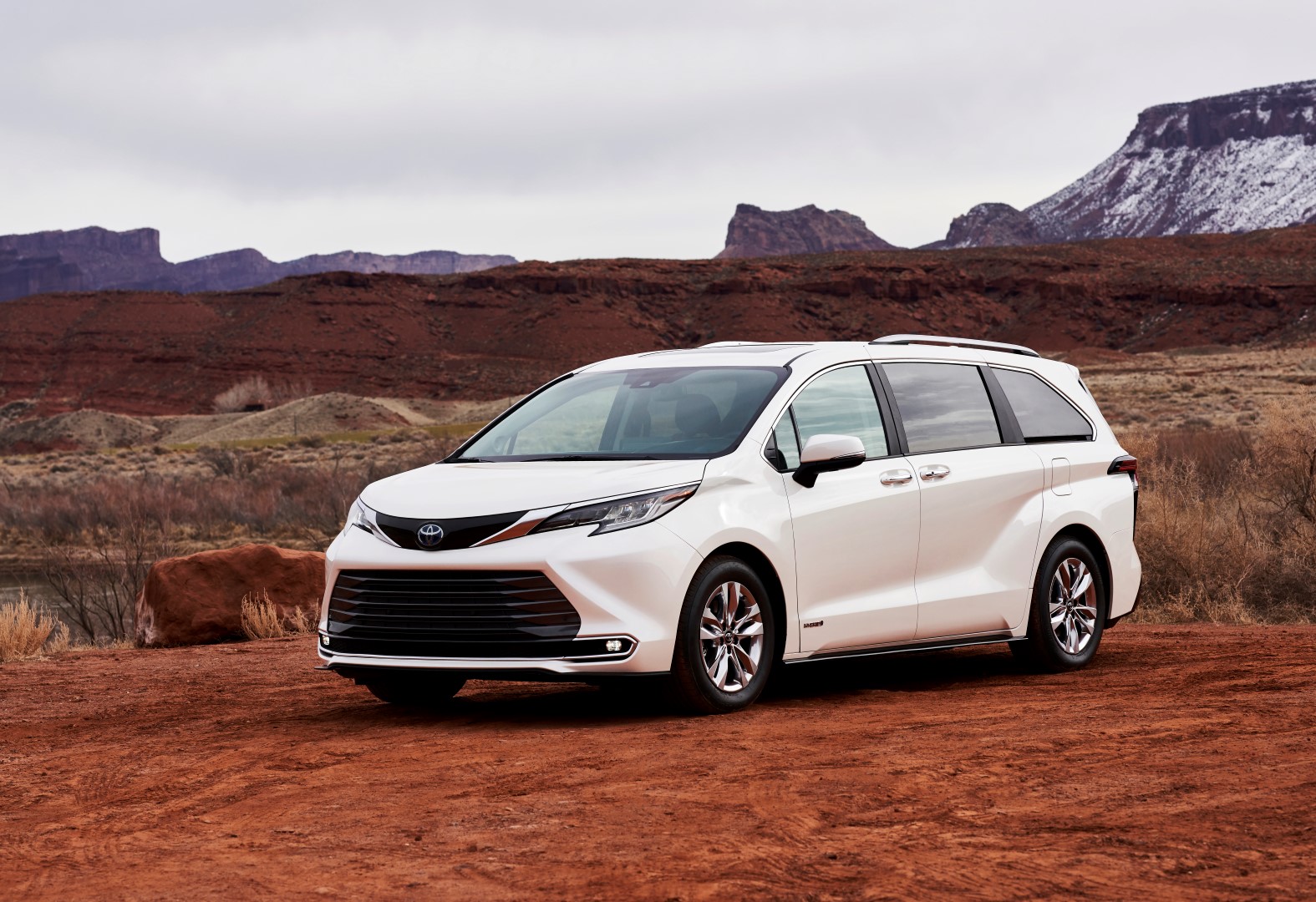 Twenty years ago, Toyota and Honda introduced us to the future of sustainable transportation.

By combining an electric motor with an internal combustion engine, the Hybrid showed us that you can achieve higher fuel economy and lower emissions with a shared power source. Toyota’s parallel system became the standard for other manufacturers to follow. The Prius also became the standard bearer of proprietary Hybrid vehicles.

Both vehicles will be produced on the TNGA-K (Toyota New Generation Architecture)  platform, currently underpinning the latest Highlander. This platform is perfect for both vehicles, as is the driveline powering both models.

The 2.5-liter four-cylinder engine combined with the Hybrid electric motor is now the most common driveline across the Toyota driveline. This driveline in the Sienna will yield 243 total horsepower, while returning an estimated combined EPA rating of 33 MPG. On the new TNGA-K platform, the Sienna will seat up to 8 passengers.

The new Toyota Venza appears to be the North American version of the Harrier that was just released in Japan a few weeks ago. For our market, the Venza will get the same driveline as the Sienna with 219 total system horsepower, capable of yielding up to an estimated combined 40 MPG. This two-row SUV will slot between the RAV4 and Highlander.

Both vehicles will have all-wheel-drive available. The Sienna has been the only minivan with the option to send traction to all four wheels for quite some time. The same AWD system seen on the Highlander Hybrid appears to be one to be equipped for the Sienna.

Technology will also take center stage on these two new hybrid vehicles. The Venza will feature an available Star Gaze Fixed Panoramic Glass Roof with Frost Control, an innovative active system that will add more value to this vehicle.

Both the Sienna and Venza will feature Toyota Safety Sense 2.0 driver assistance features. Both vehicles will match the latest active safety technology with the latest models in Toyota’s lineup, including the Highlander, Camry, and Avalon.

The newest Sienna adds two features made for minivan living – an onboard vacuum and refrigerator. These are not new features to the segment, but rarely do you both made available in any other minivan in the market.

Pricing for the both the 2021 Sienna and Venza has not been announced. The minivan will be available in five trim levels, including the luxurious Platinum grade. The Venza will have three trim levels to choose from.

We should expect both models to appear at Toyota showrooms in North America by the end of 2020.