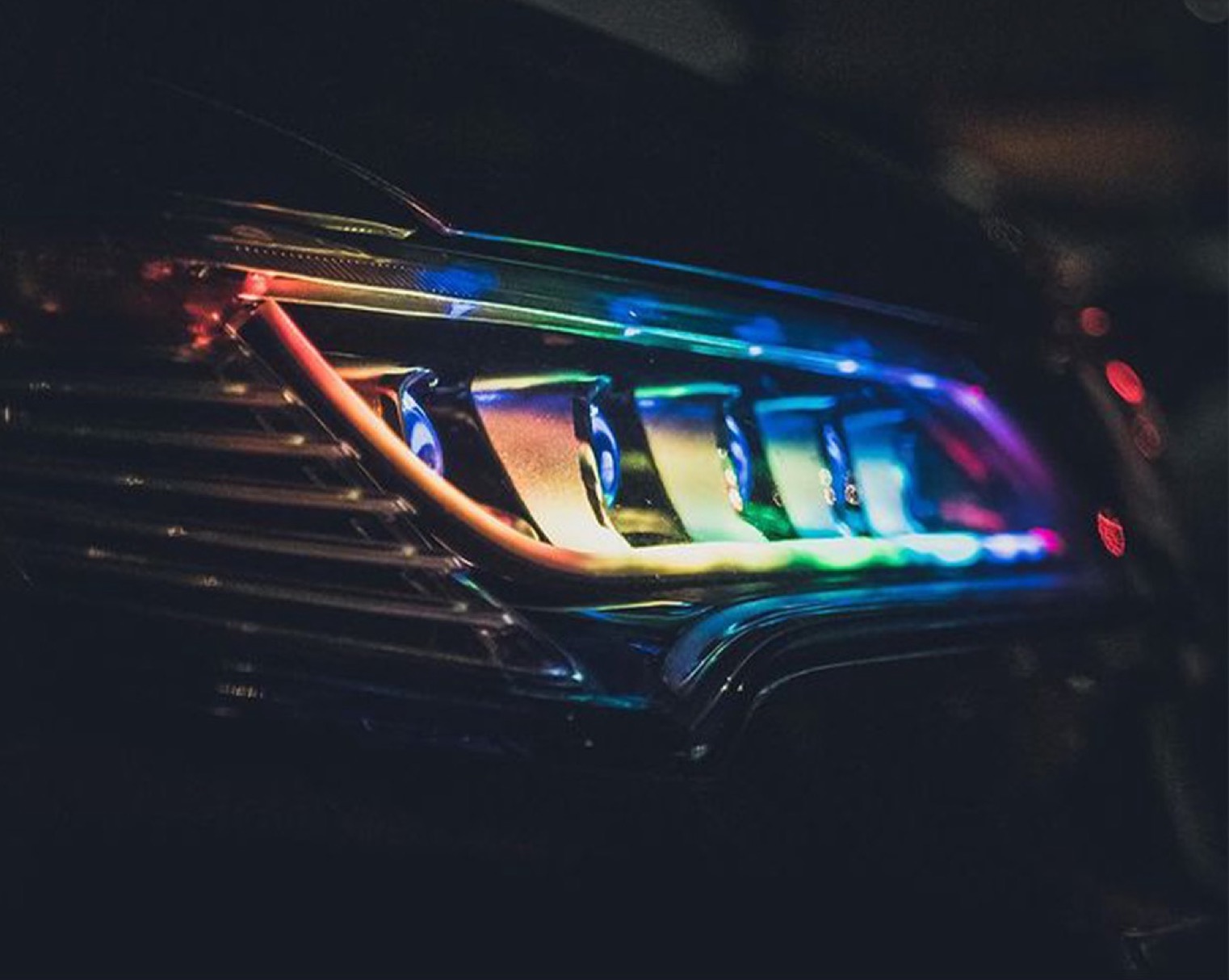 Automotive enthusiasm can be measured in many ways. In social media, that means engagement through impressions, reactions, and comments. As LGBTQ people, we live on social media whether we like it or not.

The campaign was created by Acura to engage with its culturally diverse ownership and fan base. That base includes collectors, tuners, influencers, and even members of the automotive media. However, Acura fosters a relationship with the tuner culture, which has used its vehicles as a canvas as to where to take their rides to the next level.

Allie Coulter, the Manager of Social Media Marketing at American Honda Motor Co., Inc. explained that “so much of our community on our social channels are those very loyal, very passionate tuners. We want to make sure that we honor them and have them be part of that conversation. We thought that it was a nice way to kind of bring together, have a way to celebrate our fans and the voices of our fans, and really how our vehicles, their love for those and specifically modifying them top their particular needs and desires really brings people together.”

The ”Tuned by Culture” campaign been well received on Acura’s social media channels, in particular the LGBTQ postings featuring Hugie, Rodes, and Shine. Coulter was happy to report reported that Acura’s had its best month for social content this past June. According to Coulter, this LGBTQ-based social media campaign outperformed Acura’s target by about 20%. Coulter also stated that the June campaign exceeded their expectations in post engagement. “We loved seeing the conversation and the support within the comments,” said Coulter.

Acura’s “Tuned by Culture” social media campaign is unique among other similar ones supporting LGBTQ Pride month. It was focused on real owners and enthusiasts, rather than celebrities or models. Showing real people inside our community will always win in engagement and support for the brand and their products.

While featuring actual people in their campaign, Acura also focused on each of their subject’s message to other LGBTQ automotive enthusiasts – in particular, Acura owners. An overarching theme throughout Acura’s social media campaign has been the sense of belonging to a car community. It is something LGBTQ automotive enthusiasts have always struggled with for a very long time.

However, finding a car community among our own people has become easier over the years. From groups born out of social media to the Lambda Car Club International, LGBTQ automotive enthusiasts and vehicle owners now have resources to connect with like-minded individuals to form their own communities.

In every posting of Acura’s campaign, the message is quite clear: If these three automotive enthusiasts can celebrate their passion and find a community for them, so can you.