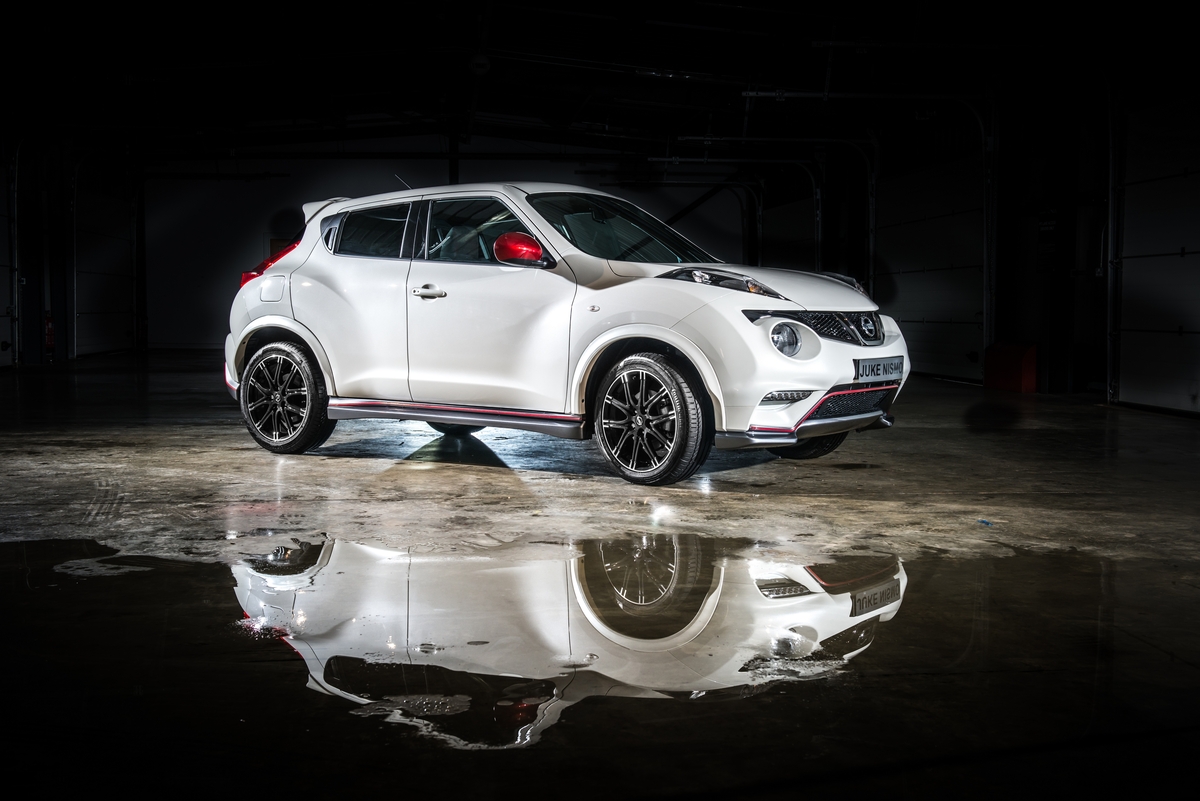 Los Angeles and Detroit are two of the largest auto shows in North America, but automakers often save some big news for Chicago. From a new little diesel to a Superman sedan, big man van, and Texas-sized truck, there was a lot to see at the 2013 Chicago Auto Show, which wrapped up last week. Here are some of the highlights: 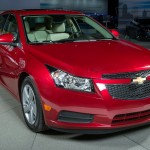 2014 Chevy Cruze Turbo Diesel
Volkswagen’s Jetta TDI gets company. Chevy is shoving a 2.0-liter diesel engine — which delivers 148 horsepower and 258 ft-lbs of torque — into the compact Cruze. In combination with low-rolling-resistance tires, rear spoiler, and lightweight 17” alloys, the engine enables 42 mpg highway. 0-60 mph arrives in 8.6 seconds. Prices will start at $25,695. 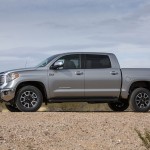 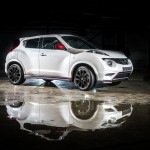 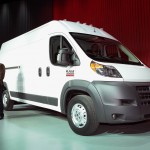 2014 Ram ProMaster
Developed from the Fiat Ducato, this unibody front-drive Ram will become a staple of contractors and delivery services and could give the Ford Transit Connect a run for its hard-earned money. Doors are wide enough for pallets. Under the hood is a 174 hp, 3.0-liter EcoDiesel or 280 hp 3.6-liter V6. Bluetooth, hands-free texting, web access, and navigation aid drivers. Sales begin this fall. 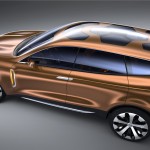 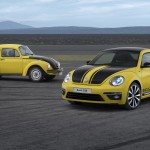 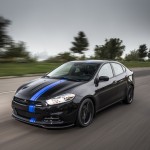 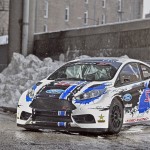 Ford Fiesta ST Racer
Ford has been a contender in almost every racing series over the decades, and will continue in the Global RallyCross Championship, including five North American events, with a special Fiesta ST that previews the coming launch of a production version. The cars will be expertly driven during 2013 by Tanner Foust, Brian Deegan, and Ken Block. 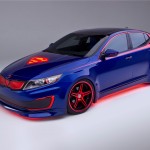 Superman-themed Kia Optima Hybrid
The Optima Hybrid is already a superhero for Kia sales, but a partnership with DC Entertainment created this special car to help raise money for the “We Can Be Heroes” campaign to alleviate drought and famine in Africa. Widened fenders, adjustable suspension, and Superman color scheme gave the car super powers in Kia’s stand. (Ed. note: Kia is not a gay-friendly automaker)