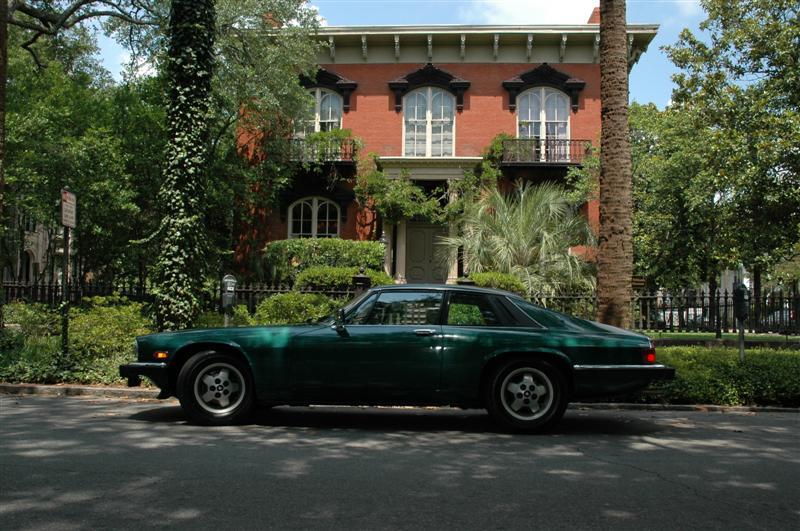 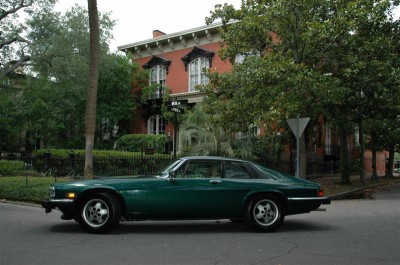 Since first visiting my college buddy in Savannah, Georgia early last year, I’ve made two more trips to what is arguably the most beautiful city in the South. I was there this March for the traditional greening of the fountain in Forsyth Park, saw Lady Chablis perform at Club One, drank coffee at Gallery, and ate my favorite shrimp n’ grits at Pirates House. It’s divine.

While I was there last year, I watched Midnight in the Garden of Good and Evil. If you’ve seen the movie, you know it centers on Jim Williams, who in real life was a gay art dealer who shot his whoring house boy in his home office, spent years on trial, beat the rap, and fell dead of a heart attack in the same room.

The story is true to the Savannah tradition of an elegant facade hiding closets full of crazy. Drag queens, imaginary dogs, voodoo, house squatting, and exquisite artwork are all in there. It’s unbelievable, but remarkably true. I had to see Mercer House, the home in which Williams lived. 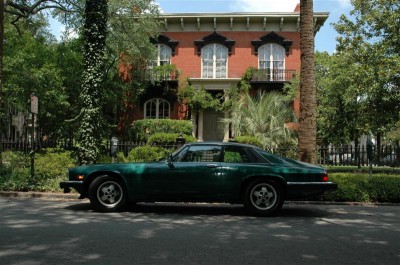 So, as we were touring, my friend turned to me and said, “My co-worker owned Jim Williams’ Jaguar, the same car used in the movie.”

I thought, “Why didn’t you reveal this little bit of information earlier?” Two days later, I was on the phone with Charles “Chazz” Michaels learning about the car he once owned.

The green 1983 XJ-S with a V-12 engine is exactly the kind of car you’d expect an art dealer from Savannah to own. If you live there, it’s best to have a Jag.

Chazz mostly drove the car back and forth to work, but never took it anywhere far because of dodgy reliability. Like all classic Jaguars, the car had its issues — despite having just 53,000 miles on the odometer. 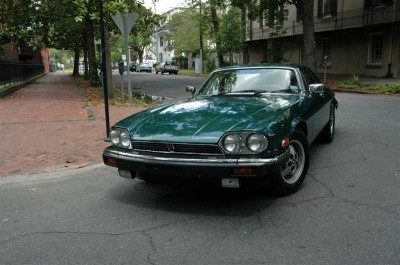 “I had to change about every single hose,” said Michaels. “It had a very strange master brake cylinder that kept setting off a warning light. The car had thin wiring; Lucas electrics were not the best. I had the car towed after it vapor locked in hot weather on a 90-degree day — typical Savannah weather. Paint was starting to bubble. The interior was pretty good, but the seat stitching was coming apart in places.”

Chazz owned the car for a little over a year, adding about 5,000 miles.

“I sold it on Cars.com to a fellow in Denver, Colorado. He didn’t know the whole story, but was interested because he liked Jaguars. I sold it for $10,000 — the same price I paid a year earlier.”

It’s probably a good thing I didn’t know about this car before now, because I’d probably own a Jaguar I don’t need. Midnight has become my favorite movie, and nothing would have made my collection more complete than the starring ride. Instead, I’ll just have to appreciate Chazz sharing his time with the car.