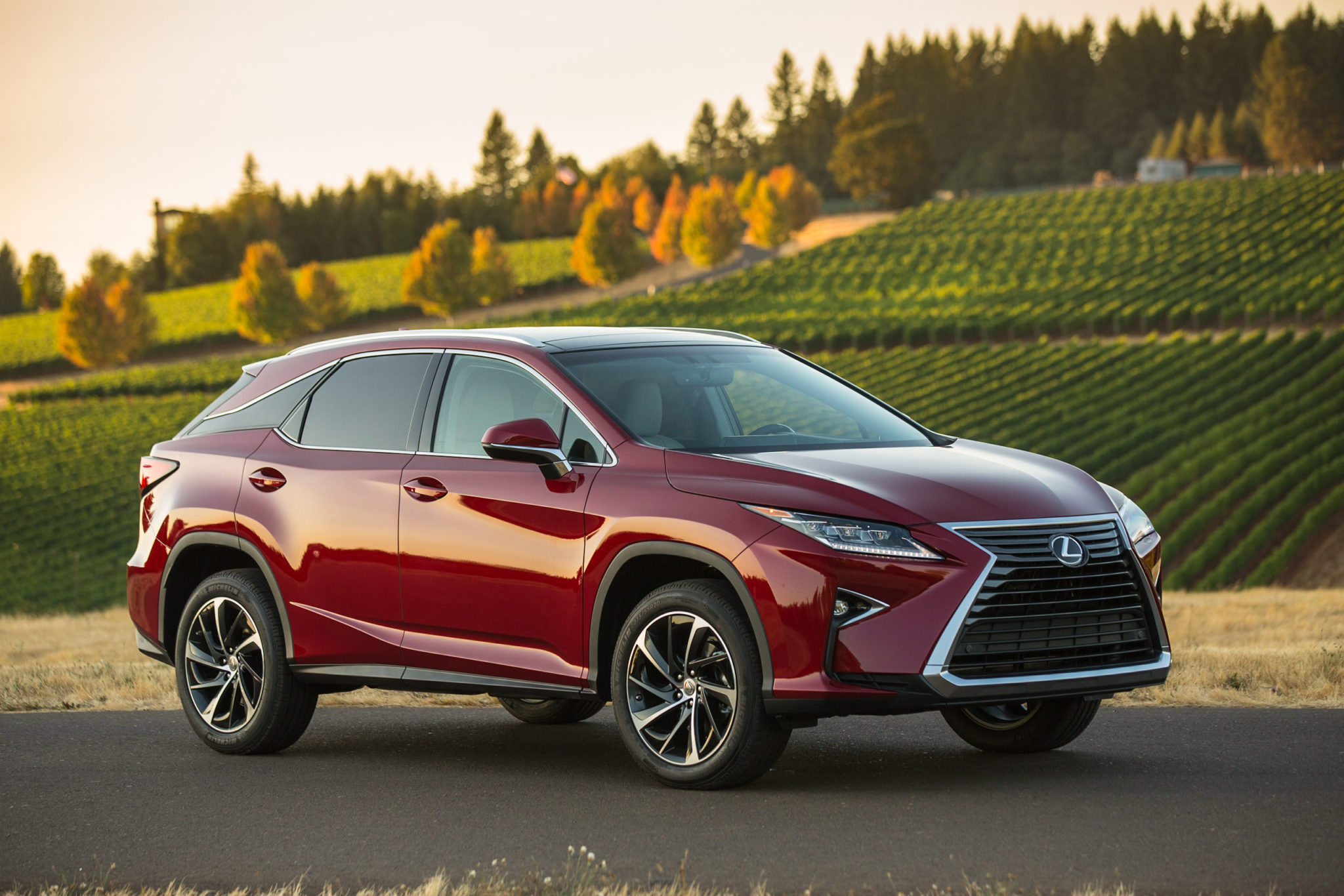 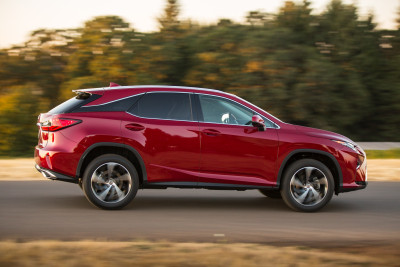 Some people get very uneasy when they hear me call a car ‘gay’, as if somehow it’s a bad thing to be deemed festive and progressive. Gay is Michael Sam. Gay is U.S. Supreme Court Justice Elena Kagan (come on, girls, we all know). Gay is Barry Manilow. So given all that great company, you would think car companies would love being known as gay. In 2015, being gay is a badge of honor that is not just handed out lightly, and Lexus knows this (and treasures it).

Thus, when I say a car is gay, congratulations. Many are called, some hide in the closet, but ultimately, few are chosen. Congrats, Lexus. Your all new 2016 RX is a very gay car – and one of my first nominees for Gayest Car of 2016. Please put that in your advertisements aimed at all the Millennials who have childhood friends who are LGBT and still need a hug – and a car company that cares just as much about them as their lifelong friends do. 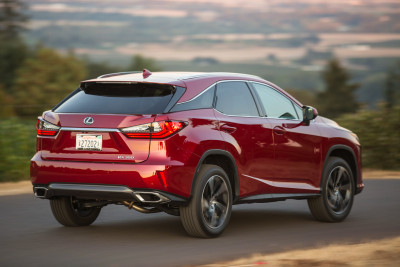 So what’s so ‘gay’ about the 2016 RX? Everything. This car looks great and you will look great driving it. It’s all new for 2016, and the new exterior design is more aggressive than just a year ago. The lines are sharper, the corners and turns are more pronounced and you can’t help but feel like you are driving a 21st Century Batmobile when you see that grille coming down the street. Please note that the 2016 RX is also bigger: the wheelbase has grown almost two inches to about nine feet. For all you size queens, that’s just enough to impress, take care of all your friends but still make you rethink how you are going to get such girth in …. your garage.

The interior is just as stunning and luxurious. Leather is everywhere, refinements abound, and the styling is a combination of the Starship Enterprise, the dash board of the Batmobile and all the cool gadgets of The House of Tomorrow, as might have been on display at the 1964 World’s Fair in New York. And all this can come to life when you get a Navigation package, which boasts a huge 12.3-inch display screen. Try pinching that between your fingers.

Admittedly, however, space inside is still a bit tight. At just 5-foot-10, I had to watch my head as I got in and out. For those of you not overdosing on human growth hormones, you should be fine. 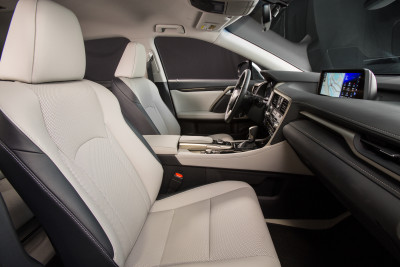 Like years past, the RX is available as a 350 or a 450-hybrid, and each is available as an F-Sport, which is the snazzy sporty trim that makes the car just as much of a Speed Racer as your underwear. With the F-Sport, part of its power lies in how low it can ride, so with Lexus’ Adaptive Variable Suspension, your ride height can drop from the standard 8.2 inches to 7.5 inches. That’s a loss of more than a half-inch, and in this case, it will be noticeable on a night out, allowing you to go faster and go smoother. Hooray!

Perhaps the optional item I love the most on the new RX is the Lexus Safety System Plus. This is your ultimate safety package. It includes a radar- and camera-based forward collision alert system with braking capabilities, which means that you will not only not ram the car in front of you, it can be programmed to keep you a safe distance away from the car in front at all times. This package also has a lane keep assist function, radar cruise control, a 360-degree camera system, a blind-spot monitor, rear cross traffic alert, and radar cruise control. Finally, a car that can drive for me while I rehearse my numbers for the night’s show…. 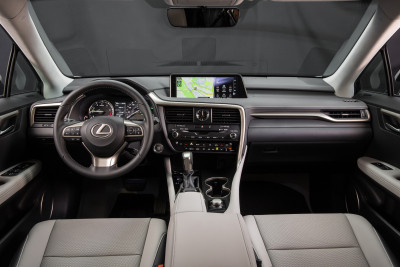 One-third of all Lexus sales in the U.S. are for an RX, so this is indeed an important flagship car for the company. As with any major purchase, do your research on the car before you buy; not every auto geek in the Twitter-verse is as gay-crazy about the RX, and those naysayers may have some valid concerns. Still, go where you wanna go and do what you wanna do, as the Mamas and the Papas (who?) used to sing. And do it in style….

…..But have access to at least $45,000 in credit handy, because that’s about how much all this gay style will cost. Still, that’s a lot cheaper than a 400-square-foot flat near a pot shop in Denver.