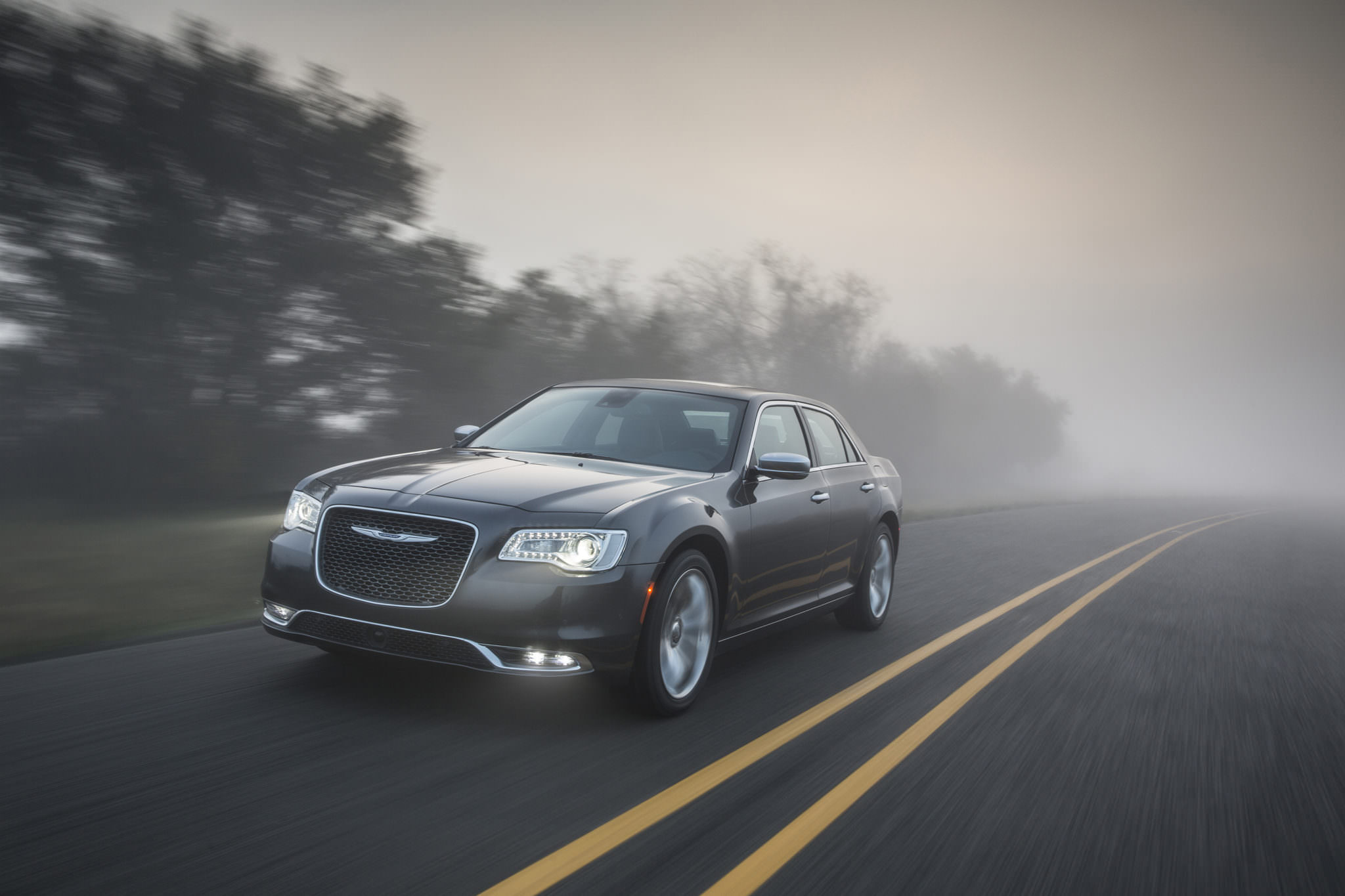 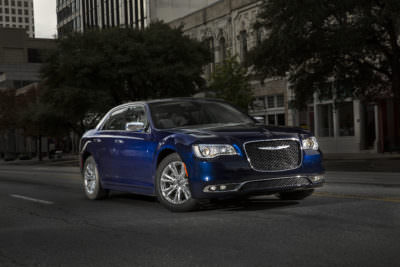 Well, if I had a spare $35,000 plus, I would consider getting this Queen Mary of muscle cars!

If you are into big queens who know how to roar past crowded aisles and slow-moving queues, you will enjoy the Chrysler 300. This is the big boat of the Chrysler lineup, a full-size sedan that drives like a Town Car but impresses with sheer brute strength.

There is nothing dainty about the 300 (not to be completely confused with the movie 300, though I prefer Meet The Spartans). This Baby Huey takes up a lot of room on the street or in the parking lot at Gay Central (which usually has a Starbucks and a free clinic nearby). It’s big and impressive and rides like a smothered-burrito dream (the same burrito is called ‘wet’ in Texas). 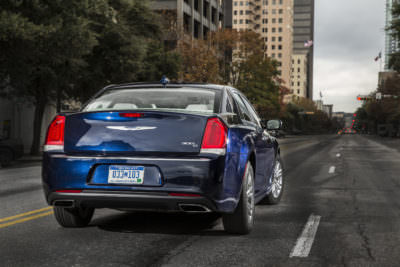 A note of caution: like most big boats, you’ll want to keep your hands firmly on the steering wheel, which is big and black and thick and commanding. The power is right there in your hands, but hold on when you encounter a rough road. You’ll feel the wake of oncoming traffic and road construction, though you many not hear it. Edmunds.com says the interior while driving is “as quiet as a tomb.” That’s how driving a nice car should be.  And with a little muscle, well, goodness, I’ll reenlist today.

I loved the 300, even though there are limits to its practicality. Mileage is just a combined 21 mpg. To be sure, that is less of an issue now than it was during President Obama’s first term, when gasoline price really were above $4 a gallon in places like California. 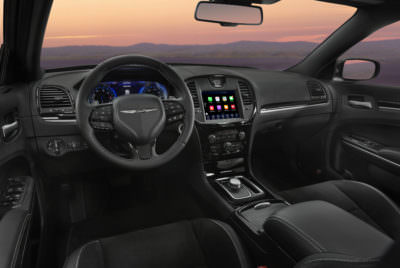 You can’t just take this car anywhere you want and hope to find a parking space. I tried to parallel park it, and I will say that with standard-equipment rearview cameras (known gayly as ParkView by Chrysler), I could do it better than I could by just gauging my own sense of size and depth (always a challenge for me when I am in reverse). Still, try taking this to see The String Cheese Incident and you may find yourself with your own personal incident with cheese once you hit something.  As always, caution is advised.

While the ride is smooth, the handling can be a bit challenging. Remember, this is a powerful beast, and like all beasts, you have to tame it in a kind and gentle way.  Always keep your hands on the wheel.  No texting while driving (ever) and no searching for music while in motion. (All your playlists should be completely gay so that a song never comes up that will silence your personal pride parade.)

Muscle cars of the 1960s and early 1970s were all about unnecessary performance and prowess, and they competed in what may been some of the first drag (racing) shows to be broadcast. For families with mouths to feed, having a muscle car was a waste of hard-earned cash. For those who had one or wanted one, it was a legal way to show the world what you kept inside your underwear…

…which often was not nearly enough cash to afford showing off your junk.