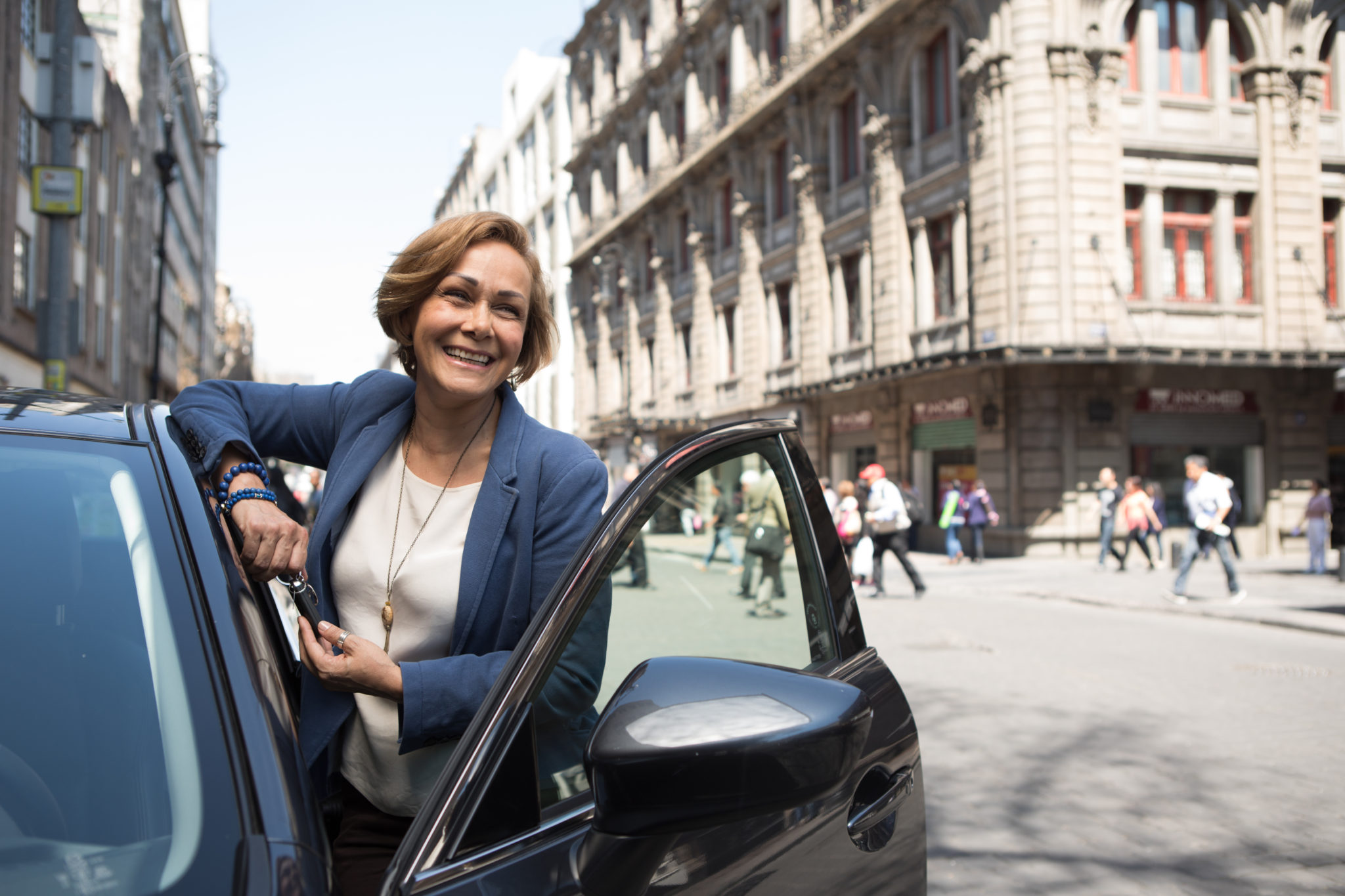 If you were planning to live our your golden years driving for Uber, we have good news and bad news.

The good news is, you won’t be spending your retirement cleaning up bachelorette-party puke from the back seat of your Corolla. 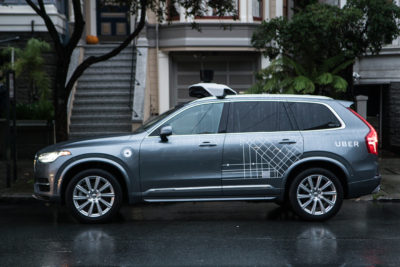 The bad news is, you won’t be spending your retirement cleaning up bachelorette-party puke from the back seat of your Corolla because Uber is working overtime to replace human drivers like you with self-driving cars. We know that because the controversial ride-sharing company is shelling out for a lot of new autonomous vehicles. So, you might want to look at these 5 killer tips for increasing your wealth in your 50s instead!

Over the next few years, Uber plans to buy “tens of thousands” of vehicles from Chinese/Swedish automaker Volvo, and those vehicles are going to become a part of Uber’s self-driving fleet.

Given all the hype around Volvo’s own autonomous car program and its previous partnerships with Uber, this news may not come as much of a shock, but we thought you ought to know. Better to hear it from a friend.

Here’s the press release from Volvo:

Volvo Cars, the premium car maker, has signed a framework agreement with Uber, the ride sharing company, to sell tens of thousands of autonomous driving compatible base vehicles between 2019 and 2021.

The non-exclusive agreement enhances the strategic partnership between Volvo Cars and Uber announced in August 2016 and also marks a new chapter in the convergence of car makers and Silicon Valley-based technology companies.

“The automotive industry is being disrupted by technology and Volvo Cars chooses to be an active part of that disruption,” said Håkan Samuelsson, president and chief executive. “Our aim is to be the supplier of choice for AD ride-sharing service providers globally. Today’s agreement with Uber is a primary example of that strategic direction.”

Volvo Cars’ engineers have worked closely together with engineers from Uber to develop the XC90 premium SUVs that are to be supplied to Uber. The base vehicles incorporate all necessary safety, redundancy and core autonomous driving technologies that are required for Uber to add its own self-driving vehicle fleet technology.

“We’re thrilled to expand our partnership with Volvo,” said Jeff Miller, Head of Auto Alliances, Uber. “This new agreement puts us on a path towards mass-produced self-driving vehicles at scale.”

At the same time as providing Uber with AD compatible cars, Volvo will use the same base vehicle in the development of its own independent autonomous car strategy, which is planned to culminate in the release of its first fully autonomous car in 2021. Some are still skeptical of self-driving cars which is understandable given how new the technology is. If you end up using a self-driving car in the future, you should consider consulting with a lawyer to assist you in how you’d legally proceed. learn more here.