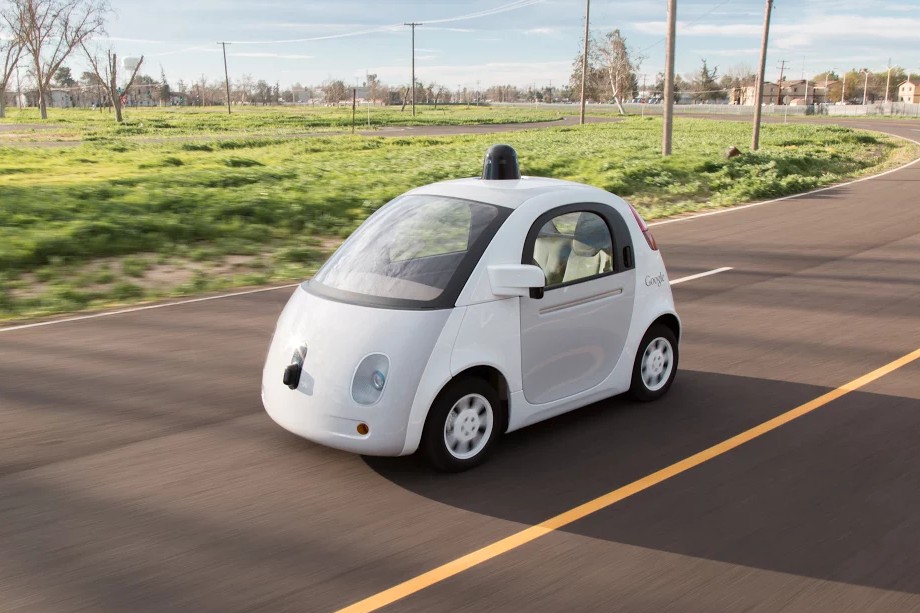 In November, a self-driving shuttle bus began roaming the Las Vegas strip. Within hours, it was involved in a fender-bender.

The autonomous car wasn’t to blame for the accident, but the whole thing might’ve been avoided if the vehicle had simply honked at the human driver of the other vehicle. Oddly enough, it wasn’t programmed to do that.

Motorists constantly use honks, waves, eye contact, and other physical signals to communicate with other drivers and avoid collisions. Can our self-driving heirs follow suit? Mashable reports:

The question of whether [autonomous vehicles] can honk has wider ramifications than just the trial in Las Vegas. Robocars will share the roads with human drivers for a protracted period of time in the future, since it will probably take decades for human-operated cars to be eliminated from the roads completely. There will be a learning curve for everyone, and mixing people and robots together will require increasing levels of communication between humans and machines to replace the system of beeps, waves, and middle fingers that rule the road today.

Fostering these systems of communication will be one of the biggest jobs for AV developers, since honking and other audio and visual alerts are essential to the task of driving. Industry leader Waymo has worked to create the proper protocols for its self-driving vehicles to honk their horns, with different types of beeps to signal intention to other drivers on the road.

Silicon Valley AV startup Drive.ai has also emphasized machine-human interaction in its platform since launching out of stealth mode last year, and it has shared images of concept designs equipped with obvious visual cues for pedestrians and human drivers on the road. The company’s most current platform can automatically beep in response to on-road stimuli, for the record — but Drive.ai’s CEO Sameep Tandon has wider concerns than just giving the vehicles a horn to honk.

“We’re really interested in the question of how do vehicles communicate with the outside world and how we can use that to enhance trust,” he said in a phone interview. “How do we know that the vehicle is going to be transparent about what its doing? If it does sense danger, it should be able to communicate.”