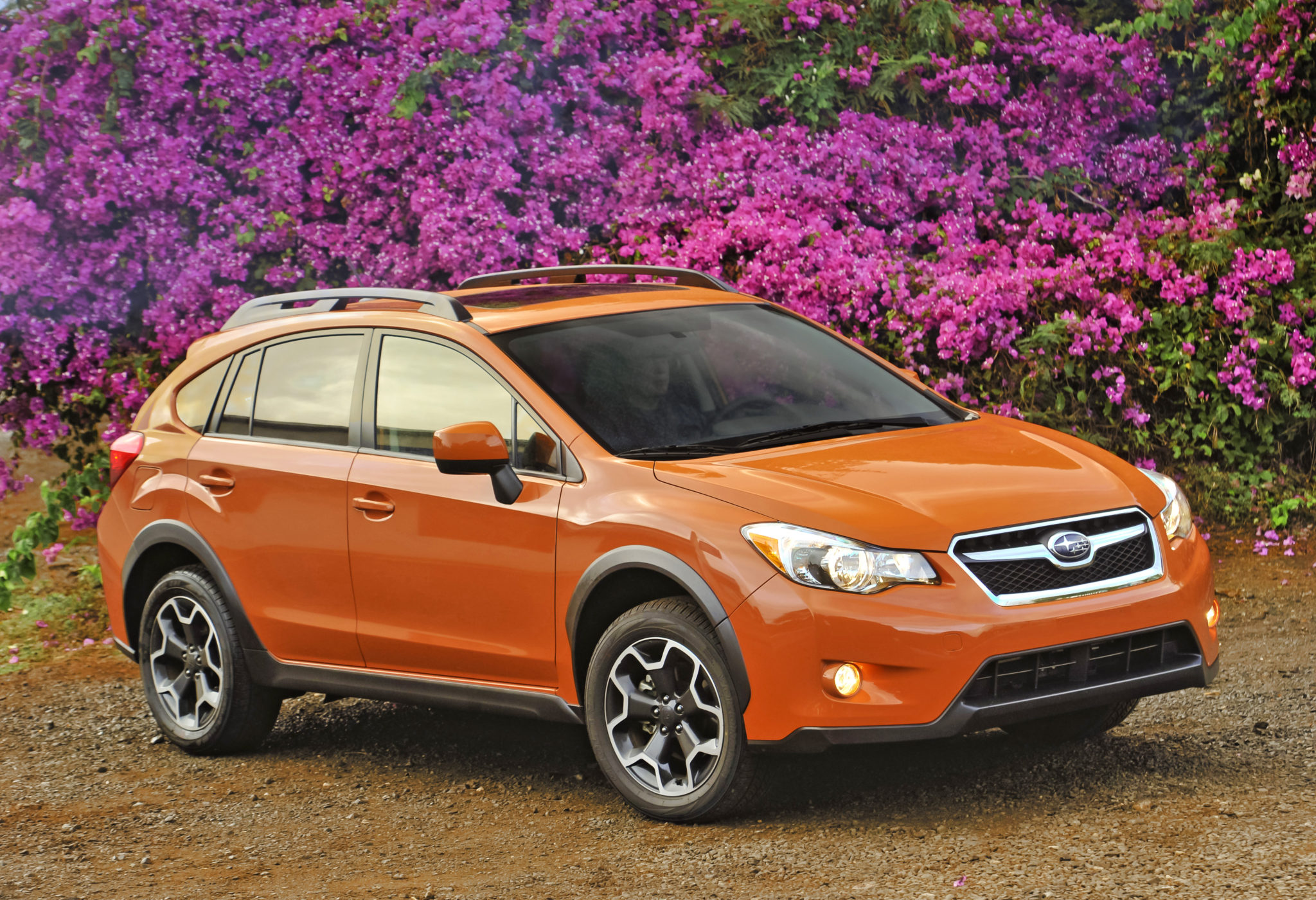 So, there’s bad news and good news for Subaru fans.

We’ll start with the bad.

Like Mitsubishi, Nissan, Kia, and Hyundai, it appears that Subaru may have fudged fuel economy figures for its new vehicles. There’s no word yet on which models might have been affected or how inaccurate the numbers may have been.

And the good news? The discrepancies appear to be limited to vehicles manufactured for the Japanese market. Which is obviously terrible news for Japanese readers, but for most of you, not so much.

Subaru on Wednesday said it was checking to see if any possible fabrication could have impacted its official mileage readings and if any exported models may have been affected.

“At the moment we are trying to confirm whether data was indeed fabricated, and if so, how this happened and which models are affected,” Subaru spokeswoman Miyuki Yasuda said.

She added that any evidence of falsified mileage figures, which show the number of kilometers a vehicle can travel on a liter of petrol, was unlikely to result in a recall as it would not constitute a violation of safety requirements.

The mileage probe follows Subaru’s revelation in October that uncertified staff had been for decades carrying out final checks on new cars sold in the domestic market. The company this week vowed to improve oversight, but it did not mention any probe into mileage readings at the time.