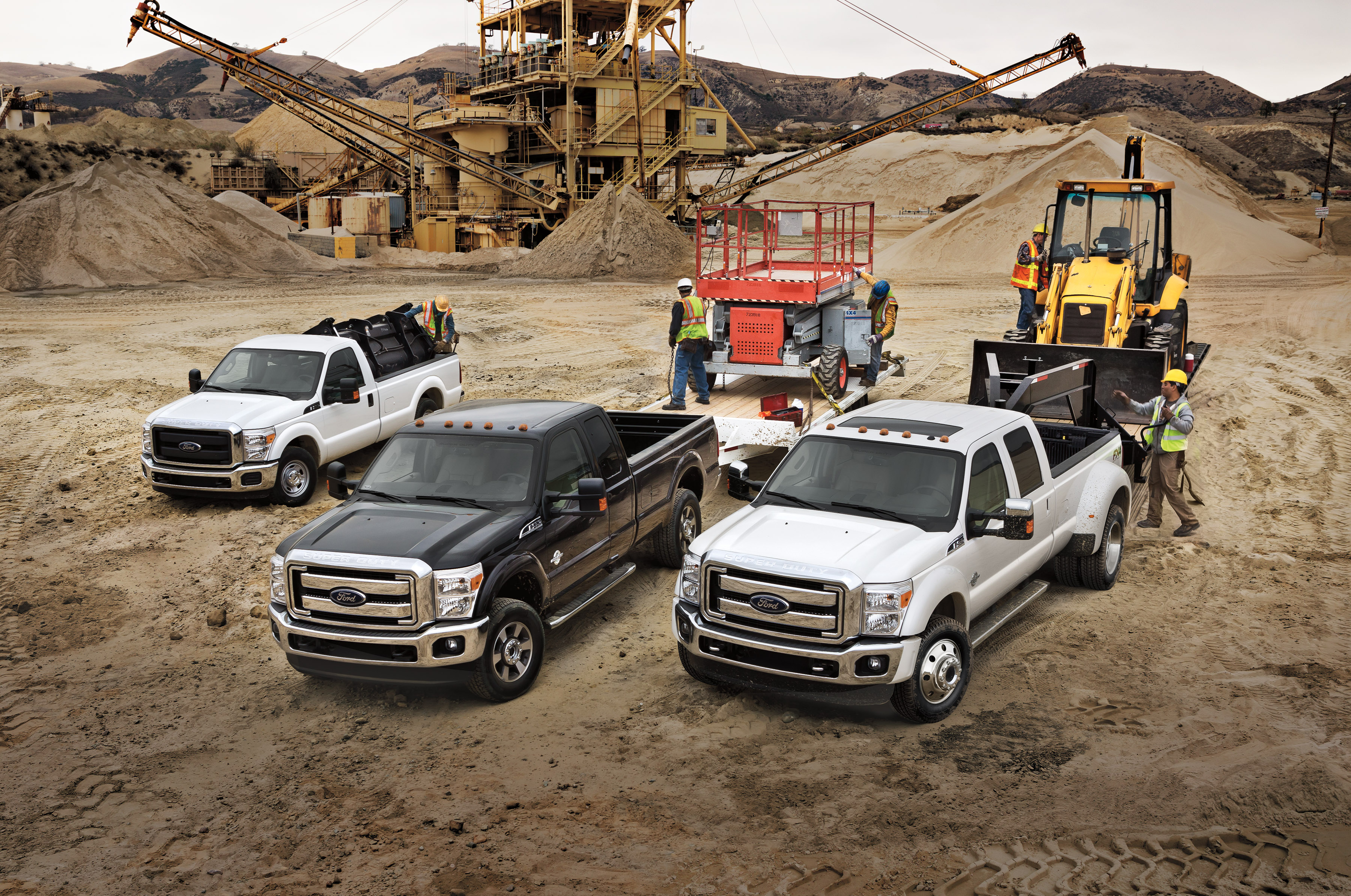 Add Ford to the long list of automakers being sued for excessive diesel emissions. And as with the suits filed against Fiat Chrysler, this one centers on America’s beloved pickups. (Oh, and Volkswagen’s partner in crime, Bosch, is implicated, too.) Bloomberg reports:

Ford Motor Co. rigged at least 500,000 heavy-duty trucks to beat emissions tests, drivers claimed in a lawsuit, adding to the tally of carmakers linked to diesel-cheating allegations worldwide that started in 2015 with Volkswagen AG.

Ford’s F-250 and F-350 Super Duty diesel pickups, a slice of the top-selling F-Series, are spewing emissions as much as 50 times the legal limit for nitrogen oxide pollutants, according to the complaint. The trucks sold from 2011 to 2017 cost $8,400 more than their gasoline-fueled counterparts, the filing shows.

“All Ford vehicles, including those with diesel engines, comply with all U.S. EPA and CARB emissions regulations,” Daniel Barbosa, a spokesman for Ford, said in an emailed statement. “Ford vehicles do not have defeat devices. We will defend ourselves against these baseless claims.”

Ford marketed the trucks as “the cleanest super diesel ever,” while the lawyer behind the suit said they should have been called “Super Dirty.”

“The vehicle’s own on-board diagnostic software indicates emission control system to be operating as Ford intended, even though its real world performance grossly exceeds the standard,” attorney Steve Berman, a managing partner at Hagens Berman, said in the complaint.

Ford worked with German automotive supplier Robert Bosch GmbH to mask the vehicles’ inefficiencies in order to maintain overall performance, according to the complaint filed Wednesday in Detroit federal court. Bosch is named as a defendant in the proposed class action.