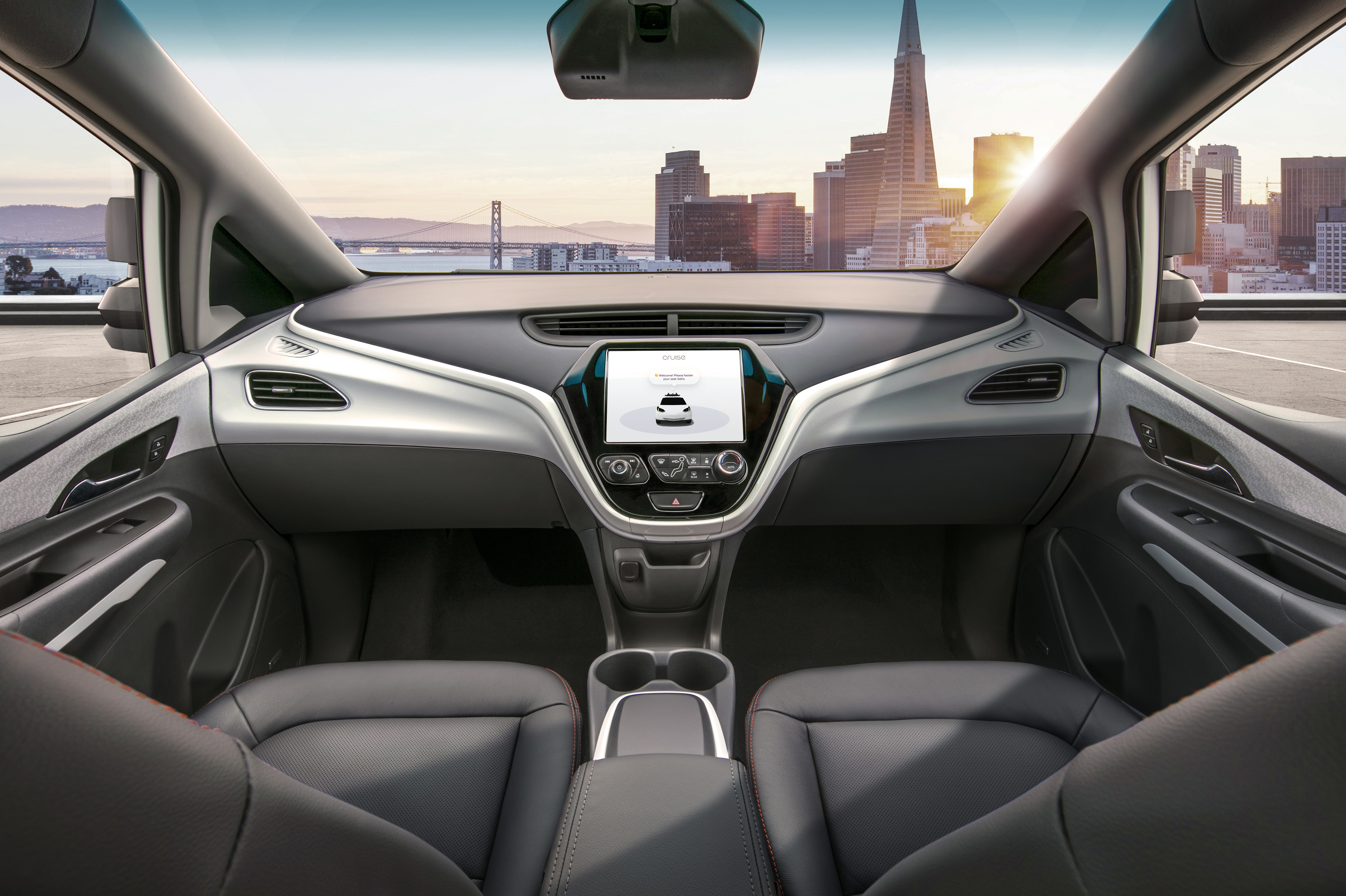 A new report ranks automakers according to how well they’re developing, implementing, and making plans to sell self-driving technology. The self-drive technology that is hitting the vehicle market can be seen as a worry for those who want total control of a car and are worried about a system failure on the roads. This is a normal worry but companies are trying to dispel this by testing out vehicles and checking all areas to make them safe. There are articles that delve into this further such as ‘automated driving technologies – Green Car Congress‘ that can provide more information on the testing that will be done and the levels at which they are testing them. Companies that are at the forefront of this self-driving movement will have competition so they need to be 100% with their examination.

You might think that Waymo would own the #1 spot, given how much time and energy it’s put into self-driving cars. However, the report says that the true leader in the field is–drumroll, please–General Motors. (That’s GM’s autonomous, steering-wheel-less Cruise AV shown above. It hits the road in 2019.)

And at the bottom of the list? Tesla. That’s a little surprising, given how much hype the company has received for its semi-autonomous driving system, Autopilot. However, developing a system isn’t the same as selling it. Fast Company recaps:

Tesla has been promoting Autopilot–a sort of pre-autonomous technology–since 2015. But Navigant says that the company’s break with car safety innovator Mobileye may have set back its self-driving efforts. Some members of the public have rising concerns about serious injury in an accident caused by Tesla’s systems, not helped by the bad press the company has recieved for some of their live models out on the roads crashing. Not only that, but Tesla’s regular vehicle production has hit some road bumps in the last year. “Tesla is the outlier,” the report notes, “with big plans and lots of public announcements, but technology that is at best dubious and some serious financial and manufacturing quality issues to mitigate.” Yikes.

You can find a summary of the report from Navigant Research here.