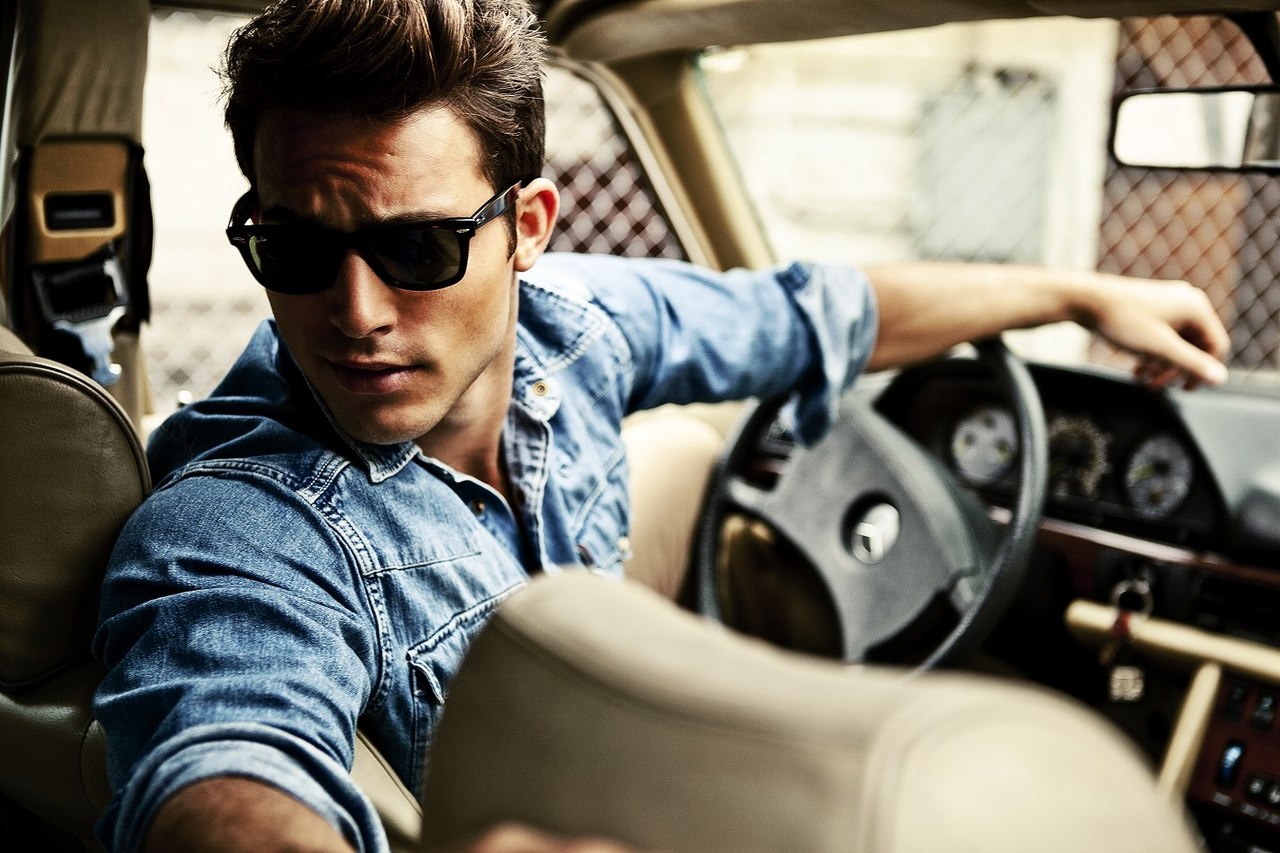 Today, we’ll look at a few more features to consider for your next ride. How you prioritize them can have a dramatic impact on your safety, your bank account, and your enjoyment of the car, truck, or SUV you buy.

How good are the MPGs? 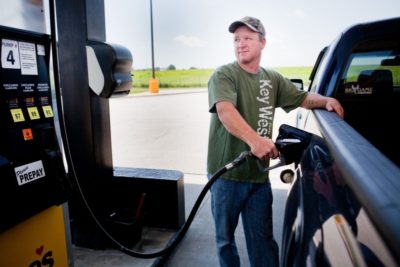 Obviously, a gas guzzler will put the squeeze on your wallet–something you’ll notice every time you fill up the tank. The average new car earns a combined fuel economy of 25 MPG, and the average American spends more than $200 each month on gas. (Combined fuel economy stats, by the way, are a mix of city and highway figures. You can learn more about that here.)

And so, buying anything above the 25 MPG mark whittles away at your pump payouts. Go all the way up to a Toyota Prius, which earns north of 50 MPG, and you’ll be saving $1,200 a year, on average. Purchase an extended range electric vehicle like the Chevrolet Volt, and you can save even more, since the gas engine only kicks in once you’ve depleted the car’s electric battery, which you can charge overnight or at charging stations around town.

But better fuel economy does more than save you money. It also saves you time. With your busy schedule, do you really have time to stop and “feed the beast” once a week or more? When you’re late for a meeting or a flight, the last thing you want to see is the “low fuel” light illuminate on your dashboard.

By virtue of their design, some vehicles are inclined to get better fuel economy than others. Actual cars–compacts, mid-sizers, and even full-size sedans–are usually the most efficient models on the lot. Crossovers, which look like what SUVs but are actually designed and built like cars, are fairly economical, too.

The worst performers are typically pickups and true SUVs (which are, coincidentally, built like pickups). That’s because they tend to be heavy and because they’re made for hauling, which means they often come with more powerful engines. As big engines huff and puff to move a vehicle down the road, gas mileage stats suffer.

The good news is that new federal regulations require automakers to boost fuel economy each year through 2025. Trucks and SUVs will still lag behind cars on the MPG front, but they’ll make gains over time.

The bad news is that Trump’s climate-change-denying EPA chief, Scott Pruitt, is reviewing those Obama-era regulations, so they might be changed or completely repealed. Stay tuned. 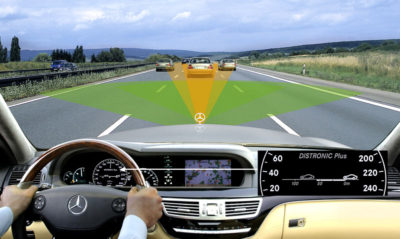 Fifty years ago, seatbelts were a radical improvement for auto safety. A couple of decades later, airbags arrived on the scene. Now, those things are standard, and you have a host of new options to consider, like…

Automated braking: This system uses a network of sensors to identify objects in the road ahead. Depending on the complexity of the system, it might only take note of other cars, or it could also spot pedestrians and animals. If the system calculates that a collision is imminent and you’re not hitting the brakes, it’ll slow the car for you.

Collision avoidance: This does slightly more than the automated braking system mentioned above. Depending on the way it’s designed, it may scan the surrounding lanes to identify an “escape route” in situations where braking isn’t enough to dodge a collision.

Lane assist: This system uses sensors to “read” the lanes of the roadway. If you drift out of your lane because you’re tired or distracted, it will alert you with an audible alarm, vibrations in the seat, or both.

Over time, as we move toward fully self-driving cars, features like these will become standard. For now, they’re generally considered extras.

There are many, many more safety features to consider on your next vehicle–far more than we could reasonably cover here. However, collision avoidance is the one that I recommend putting at the top of your must-have list. It’s so important that the Insurance Institute for Highway Safety recently added a new ranking for cars with superior collision avoidance tech: Top Safety Pick+. You can learn about that and see which cars have achieved that rating here. 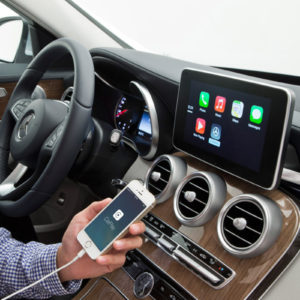 As portmanteus go, the word “infotainment” ranks somewhere between “manscaping” and “glamping”. Which is to say, it makes me queasy, but not as much as “appeteaser”.

Unfortunately, it’s now become a standard term to describe the stuff that happens on the center stack of your car’s dashboard–the spot where the radio usually lives. Infotainment means far more than the stereo system, though. It includes the in-dash screen, where you’ll find navigation tools, subscription services like SiriusXM, and systems that integrate apps from your smartphone–systems that might be made by your car’s manufacturer or by third-parties like Apple (CarPlay) and Google (Android Auto).

Infotainment also broadly includes telematics services like General Motors’ OnStar, which provide directions and even anti-theft services, like disabling a vehicle’s engine after it’s been stolen.

When you’re looking for a new ride, be sure to explore each vehicle’s infotainment system. Maybe you’re fine with a standard radio and CD player. Maybe you want the ability to play music and take calls from your smartphone. Maybe you want to run apps, too–apps that can get you from Point A to Point B or play movies for your passengers. Make sure that the infotainment system in the car can meet all your needs. If it can’t, you may need to shell out for an aftermarket system that can (which isn’t the end of the world).

That’s all for this week. Next, we’ll talk about calculating the cost of ownership and how to finance your new car and looking at how to compare car finance deals so you can get the best one for your car. See you then!