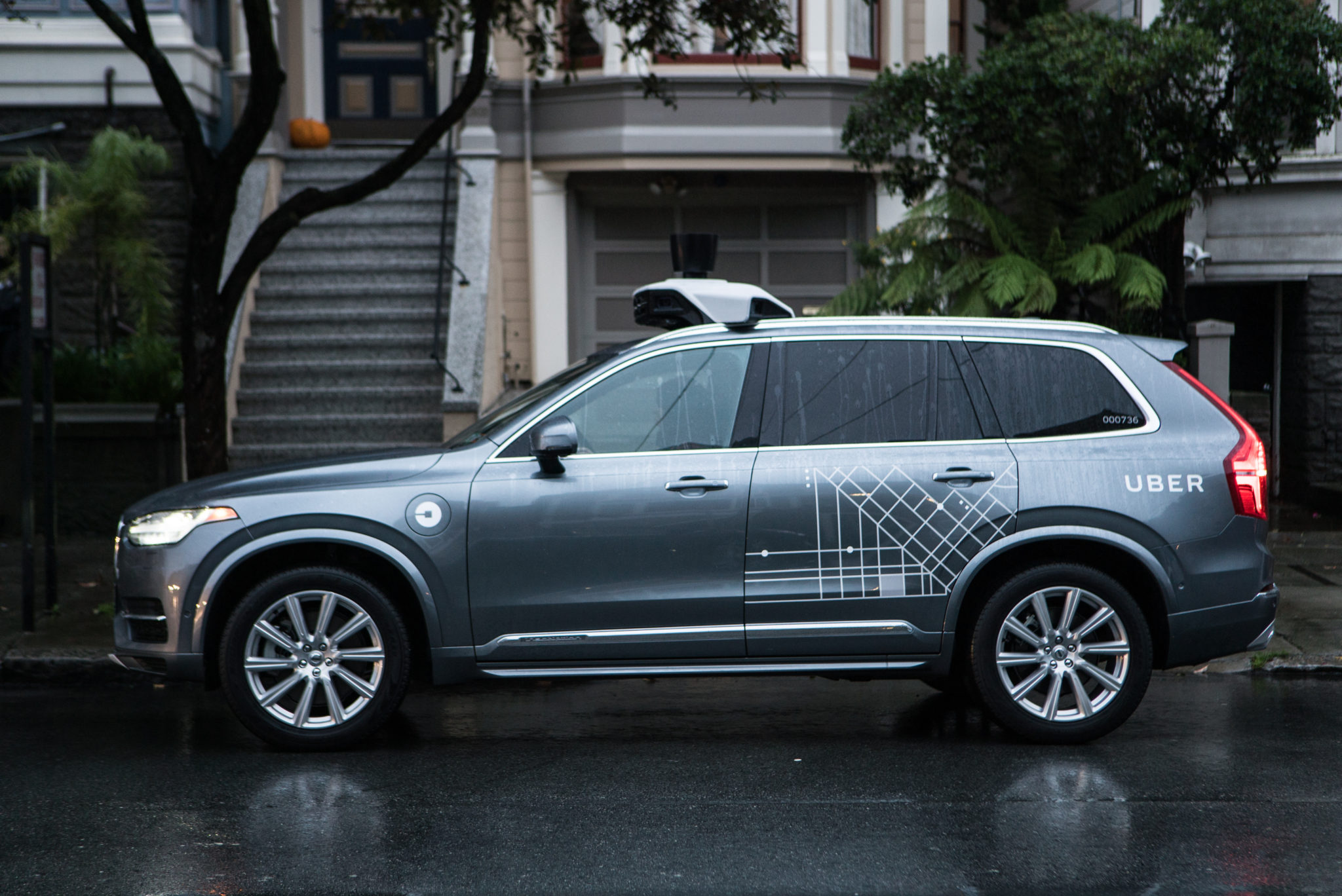 Uber’s work on self-driving cars has been sloppy at best.

You might recall that in December 2016, the company unleashed a fleet of autonomous vehicles on the streets of San Francisco–without filing the necessary paperwork with the California Department of Motor Vehicles. (Former CEO-bro Travis Kalanick said that Uber wasn’t required to do so, since there were humans in the driver’s seats. Seriously.)

The DMV quickly forced Uber to the curb, after which the company moved its pilot program to Arizona. Unfortunately, that’s where a pedestrian was killed on Sunday by one of Uber’s self-driving cars. It’s nothing new to hear about people who have been injured in a car accident that was being driven manually, but hearing about it when it concerns a self-driving car is something that we might need to get used to. When you’ve been injured in a car accident, most people make it their priority to contact someone similar to these personal injury lawyers in Covington, GA to start the process of receiving the relevant compensation but is this something that you can do when it involves a self-driving car, especially one that has caused fatal consequences. This may be the first time that an autonomous vehicle has been responsible for a person’s death. Wired reports:

At about 10 pm on Sunday evening, a self-driving Uber struck and killed a woman crossing the street in Tempe, Arizona. The crash appears to be the first time a self-driving vehicle has killed someone-and could alter the course of a scantily regulated, poorly understood technology that has the power to save lives and create fortunes.

The Tempe Police Department reports the Volvo XC90 SUV was in autonomous mode when the crash occurred, though the car had a human safety driver behind the wheel to monitor the technology and retake control in the case of an emergency or imminent crash. The woman, Elaine Herzberg, was transported to a local hospital, where she died from her injuries. The police department will complete its full report later today. If you or a loved one has been involved in something similar consult a lawyer after an auto accident.

In response, Uber has pulled its self-driving vehicles off public roads in the Phoenix metro area (including Tempe), San Francisco, Toronto, and Pittsburgh (where the cars also pick up passengers). A spokesperson says the company is cooperating with local authorities. The National Transportation Safety Board and the National Highway Traffic Safety Administration are sending investigative teams to Tempe.

The sad truth is, we all knew this would happen someday. Even self-driving cars are imperfect. Given Uber’s underperforming autonomous software–not to mention the fact that it’s been calibrated to drive aggressively–it’s not surprising that Uber was involved.

That said, this death won’t stop the self-driving car revolution–after all, autonomous vehicles have been on the road since at least 2009, and this if this is the first fatality in nine years, that’s not a terrible record. (In the U.S., upwards of 30,000 people die in automobile accidents every year.) However, it may make states like Arizona take a longer, harder look at the companies operating self-driving cars on their roads. There is a worry that self-driving cars will cause more accidents. It doesn’t matter if they cause either minor injuries or death, it is something that might have been avoided if there was a driver. This is something which people are worried about – if there is an increased chance in accidents happening, or if it will make the world safer.

Of course, accidents will happen no matter what though, and unfortunately they can cause serious injury to people. When this happens though, people can hire a lawyer to help them get any compensation that they might be due. You often see law firms saying “contact our Oklahoma City personal injury lawyers” but it’s important that you look into the firm and their reviews first to ensure that they can offer you what you need.

Potentially though, self-driving cars can help reduce the number of accidents that we have in this world, but maybe technology needs to improve just a little bit for this to happen.