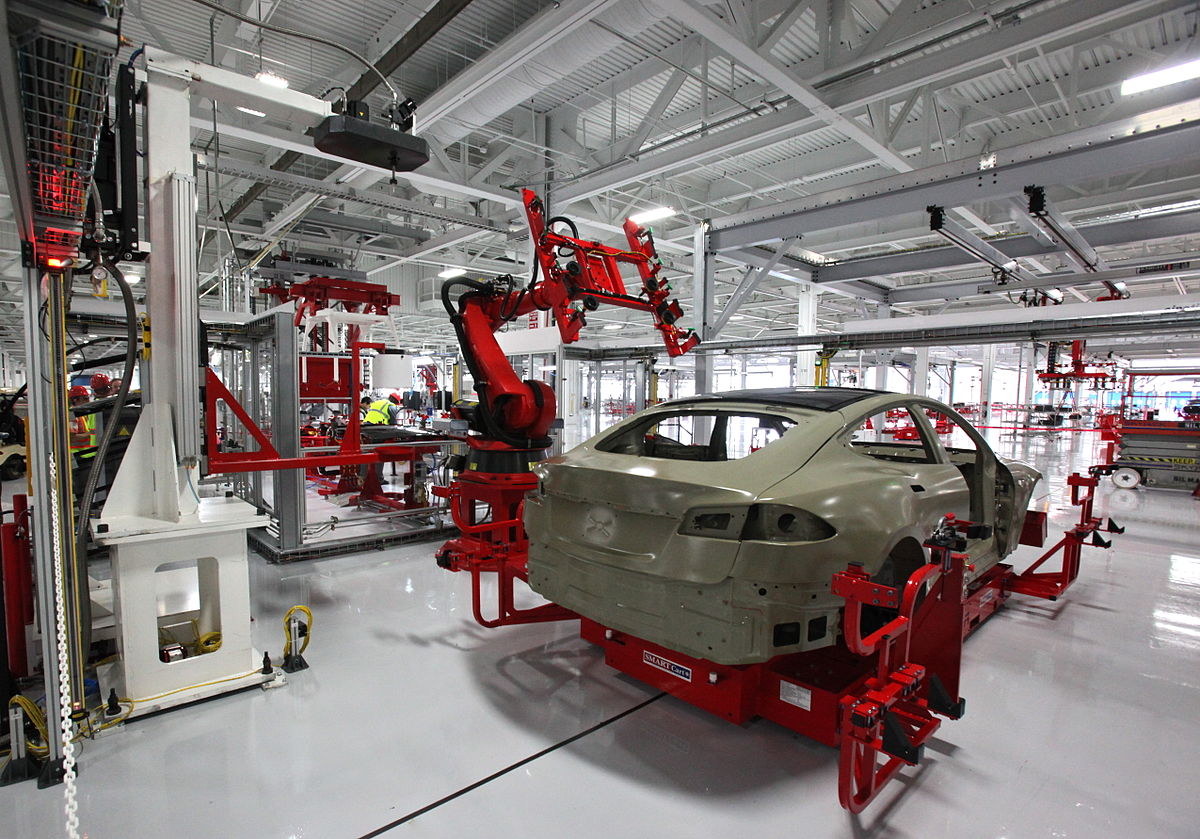 Some people don’t take criticism well. Even when the critiques are legitimate, they bob and weave, deflecting accusations as best they can.

That description fits Tesla to a tee. As proof, look no further than a report published by the nonprofit Center for Investigative Reporting in the MIT Technology Review. The report alleges that Tesla and its CEO Elon Musk value production goals over protecting employees from harm. Here’s an excerpt:

The melding of cutting-edge technology and world-saving vision is Tesla Inc.’s big draw. Many, including Justine White, the safety lead, went to work there inspired by Elon Musk, a CEO with star power and now a groundbreaking rocket in space.

What she and some of her colleagues found, they said, was a chaotic factory floor where style and speed trumped safety. Musk’s name often was invoked to justify shortcuts and shoot down concerns, they said.

Under fire for mounting injuries, Tesla recently touted a sharp drop in its injury rate for 2017, which it says came down to meet the auto industry average of about 6.2 injuries per 100 workers.

But things are not always as they seem at Tesla. An investigation by Reveal from the Center for Investigative Reporting found that Tesla has failed to report some of its serious injuries on legally mandated reports, making the company’s injury numbers look better than they actually are.

And there’s a lot more where that came from.

Tesla’s response? Here’s part of it:

In our view, what they portray as investigative journalism is in fact an ideologically motivated attack by an extremist organization working directly with union supporters to create a calculated disinformation campaign against Tesla.

Yes, friends: Tesla has brought out the “fake news” defense. It’s absurd when elected officials use it, and it’s equally ridiculous here.

C’mon, Elon. The world has given you sooooo many passes–remember when you stuck around on Trump’s business council and everyone just shrugged? Would it kill you to admit that you’d made a mistake?