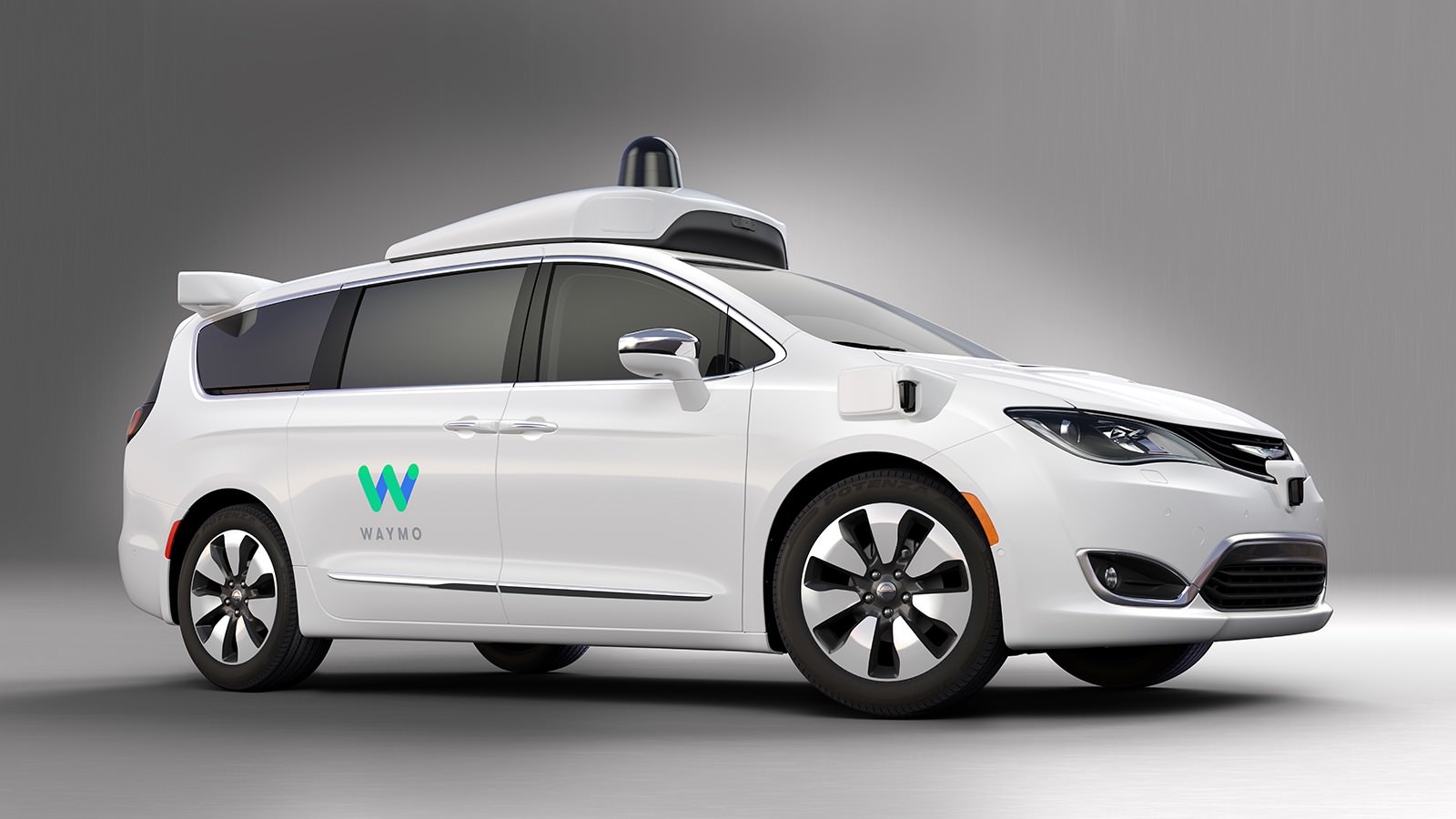 Waymo confirmed Friday that it had submitted an application to the California Department of Motor Vehicles to test cars without a backup driver behind the wheel. So far, only two companies have applied for such permits, and the other company’s identity has not been publicly revealed.

According to a source familiar with the matter, Waymo plans to start testing near its Mountain View headquarters, an area where its fleet of self-driving Chrysler Pacifica minivans have already logged many miles with backup drivers. Over time, the company will expand testing of autonomous cars with no backup driver to more of the Bay Area, the source said.

Waymo’s approach will be to extensively map a terrain by having vehicles with test drivers cover it first, before using no-driver cars.

Meanwhile, China has decided that everything would be a lot simpler for self-driving car manufacturers if there were national standards for testing those vehicles. (That sound you hear is automakers around the world saying, “Duh”.) From Reuters:

Xin Guobin, the country’s vice industry minister, said China would slip behind rivals like the United States if it did not “firmly seize” initiative in the [autonomous car] sector, which he called a key plank of Beijing “Made in China 2025” push….

Chinese cities including Beijing and Shanghai have previously announced local guidelines for self-driving tests, while internet giant Baidu Inc already has approval to test self-driving vehicles on city streets. In the meantime, it is expected that driven cars will remain in the majority for the foreseeable future. So that means getting lessons from somewhere like Pass My Test Driving School will definitely be necessary. If you want to pass your driving test then you will need to get as much practice as you like in order to pass your test, theory is extremely important in order to pass, if you are in South Africa then you will need as much practice by checking out K53Tests. These tests will help you pass your driving test in South Africa, perhaps you are moving there and want to drive on the roads which are completely different to America, practising in a different country is always good as the driving rules will be different compared to home.

In the wake of two high-profile crashes in the United States involving Uber Technologies [UBER.UL] and Tesla, MIIT vice minister Xin said China would emphasize safety as the “top priority” in testing for autonomous vehicles.

“To ensure the safety of road tests, we will not only not only require that road tests take place on prescribed streets, but also that the test driver sits in the driver position throughout, monitoring the car and the surrounding environment and ready to take control of the car at any time,” he added.