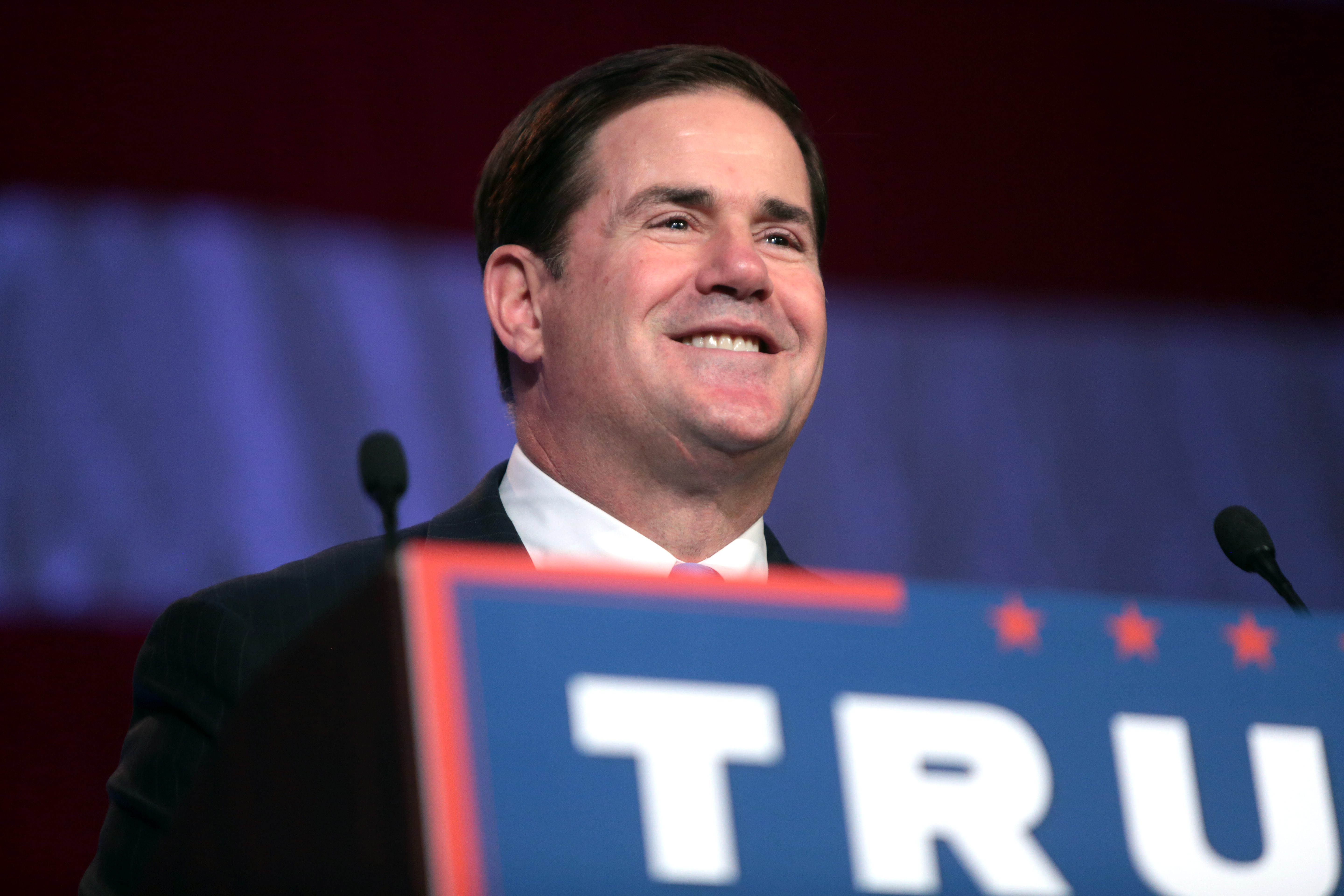 To put it in context, here’s a little backstory.

In December 2016, Uber rolled its fleet of autonomous vehicles onto the mean, hilly streets of San Francisco. Unfortunately, the company hadn’t filed the proper paperwork with the California Department of Motor Vehicles–paperwork that would have required Uber to provide details about how its cars performed on the road. (Why wouldn’t Uber want to do such a thing? Maybe because its cars were experiencing glitches about once per mile, and the stats haven’t improved much over time.)

Uber argued that its cars weren’t truly self-driving because there were still humans behind the wheel, ready to take over in case something went wrong. The DMV truly didn’t buy it and told Uber and its now-deposed CEO-bro, Travis Kalanick, to park the cars, pronto.

Enter Ducey–a libertarian-leaning Republican who thinks “regulation” is a four-letter word. Within hours, he’d invited Uber to bring its pilot program to the Grand Canyon State:

“Arizona welcomes Uber self-driving cars with open arms and wide open roads. While California puts the brakes on innovation and change with more bureaucracy and more regulation, Arizona is paving the way for new technology and new businesses. In 2015, I signed an executive order supporting the testing and operation of self-driving cars in Arizona with an emphasis on innovation, economic growth, and most importantly, public safety. This is about economic development, but it’s also about changing the way we live and work. Arizona is proud to be open for business. California may not want you, but we do.”

Sadly, last week, Ducey got a gruesome reminder about the importance of proper regulation when one of Uber’s self-driving cars hit and killed a pedestrian in Tempe, Arizona. Yesterday, he formally banned Uber from testing its autonomous vehicles in the state until further notice. Bloomberg reports:

“Improving public safety has always been the emphasis of Arizona’s approach to autonomous vehicle testing, and my expectation is that public safety is also the top priority for all who operate this technology in the state,” Ducey wrote in the letter. “Arizona will not tolerate any less than an unequivocal commitment to public safety.”

The fact that Uber’s troubled technology killed Elaine Herzberg, an innocent pedestrian, is bad enough. The fact that Herzberg’s death might’ve been avoided if Ducey hadn’t been so eager to position himself as a pro-business politician in the wake of Trump’s election win only makes the situation more tragic.