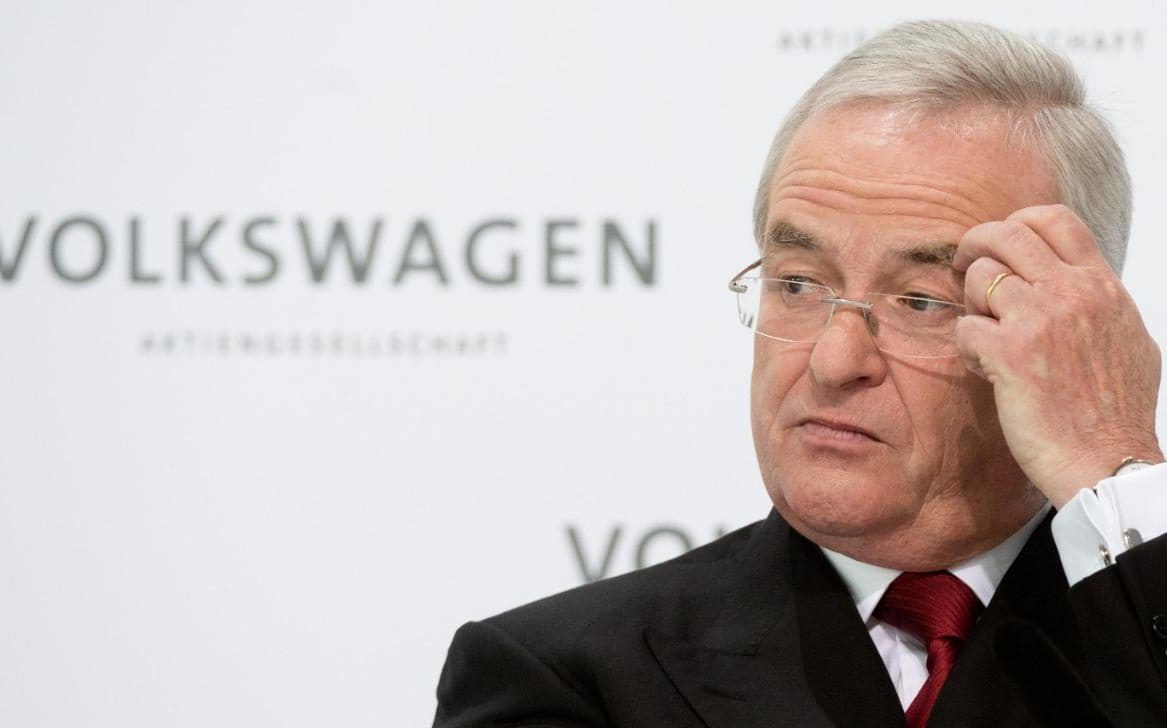 Thought Dieselgate was dead? Not so fast: the feds have filed a lawsuit against Volkswagen’s former CEO, Martin Winterkorn, claiming he knew that his engineers had designed software to help the company’s diesels cheat on emissions tests. CNN reports:

The US government has charged Martin Winterkorn, the former chief executive officer of Volkswagen, with fraud in the company’s diesel emissions-cheating scandal.

The indictment was unsealed in Detroit on Thursday, revealing that Winterkorn had been charged on March 14 with wire fraud and conspiracy to defraud Volkswagen’s American customers and violate the Clean Air Act….

Volkswagen admitted in late 2015 that it fitted as many as 11 million diesel vehicles worldwide with software that could cheat emissions tests.

In a statement, Volkswagen said it “continues to cooperate with investigations by the Department of Justice into the conduct of individuals. It would not be appropriate to comment on individual cases.”

The indictment alleges that Winterkorn was made aware of emissions cheating in May 2014 and July 2015, and that he agreed with other senior executives to continue the practice.