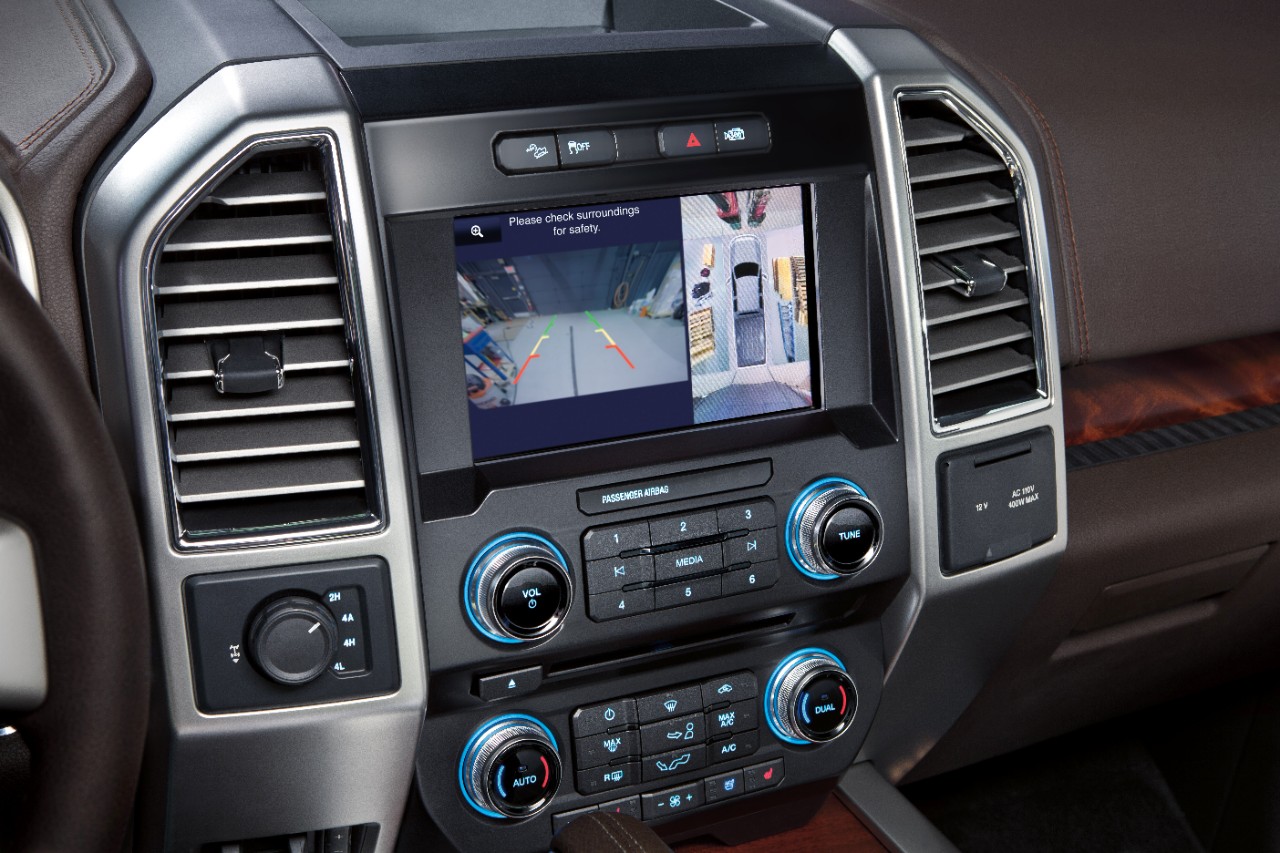 About four years ago, the National Highway Traffic Safety Administration began the long, slow process of making backup cameras mandatory on new vehicles. This Tuesday, May 1, those regulations finally went into effect. (Frankly, I expected Scott Pruitt to 86 them, but I guess he was too distracted by all those ethics violations.) CNN reports:

New cars sold in the United States must now be outfitted with rearview cameras to try and reduce the number of deaths and injuries that happen when vehicles back over people.

“NHTSA prioritizes safety on US roads, and yesterday we reached an important milestone,” said NHTSA administrator Heidi King, in a statement on Wednesday. “This technology helps drivers see behind the vehicle, which we anticipate will help save lives and prevent injuries.”

Most new cars are already in compliance with the rule. According to the Insurance Institute for Highway Safety, 97% of 2018 models have rearview cameras, compared to 8% in 2006.