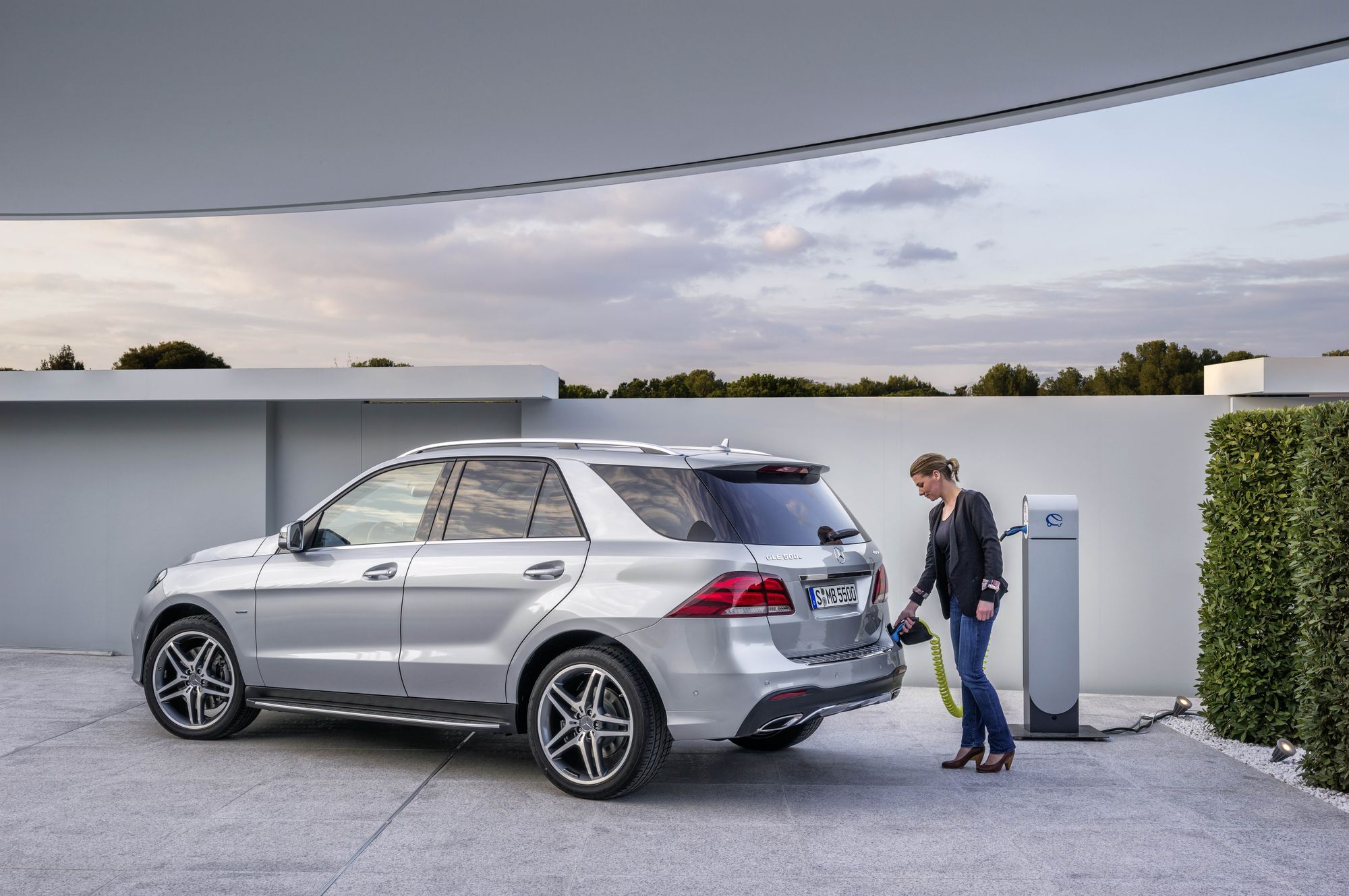 The GLE is Mercedes-Benz’s midsized luxury SUV, and while it’s always been praised for its styling and elegance, mileage has remained anemic, recently rated at just 23 mpg combined. So, Mercedes addressed that issue by developing a hybrid version. Now, with a combination of gas and electricity, fuel economy is almost doubled at 43 mpg, compared to a meager 21 mpg when using just gasoline.

That’s one problem solved, but shoppers still have to come up with the $80,000 (as tested) to drive home in the 2018 Mercedes-Benz GLE 550e 4MATIC Plug-In Hybrid. And you still have to charge the battery yourself if someone on your staff isn’t willing to do that for you. (Or you could just find new staff.) 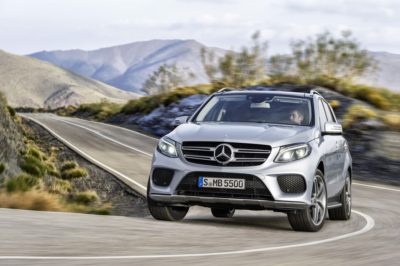 What do you get for all that money? Quite a bit, actually. For starters, there’s a 3.0-liter V6 bi-turbo engine (even MB is now bi) offering 436 horses and 479 pound-feet of torque. For a car that weighs a bit shy of three tons, you need that kind of power, backed up by some impressive electric batteries.

You also get all the sterling-silver bells and whistles you’d expect from any Mercedes: power everything, luxury everywhere, lotsa interior personal space (as you age, you’ll appreciate that), and, well, you name it, you get it. Actually, you can get in for $66,700 but you’ll want to pay extra for things like heated rear seats, a trailer hitch, massage features, soft-close doors, and heated/cooled front cupholders.

A 360-degree camera is also included as part of the GLE’s total safety system, and I must say this is a fender, bumper, and stress saver.  When you shift into reverse, you get the backup and side cameras, all giving you visual and audio warnings when you get close to something dangerous or breathing. And when you shift into drive, the forward cameras stay on your screen until you’ve accelerated enough to not need them. Money can’t buy everything or happiness, but it can keep you safe from yourself and your neighbors. 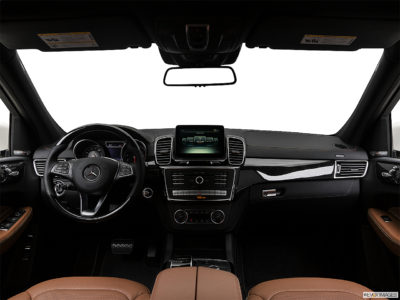 And yet, I will tell you that the thought of spending all that money just to plug in the car every night does disappoint me a bit. I’d prefer an all-gas GLE, like the 350. Call me old-fashioned or worse, but having to charge a car every night is a hassle. I understand (sorta) if I have a small, $16,000 car that saves me over $500 a year if I just charge it every night by stealing my neighbors’ electricity after they take their nightly pills, but gosh, if I’ve made it so far in life that I can afford a Mercedes, the less work I have to do, the better.

But I will say, I love driving these expensive cars and pretending I’m A-List and wearing clothes from expensive shops that I bought overseas. Driving the 2018 GLE 550e 4MATIC Plug-in Hybrid was like riding in a nice, high limo for me. It seemed like I could roll over anything and not even notice, unless one of the car’s cameras caught it on tape.

Not that the GLE 550e would resort to anything so base as tape, mind you.