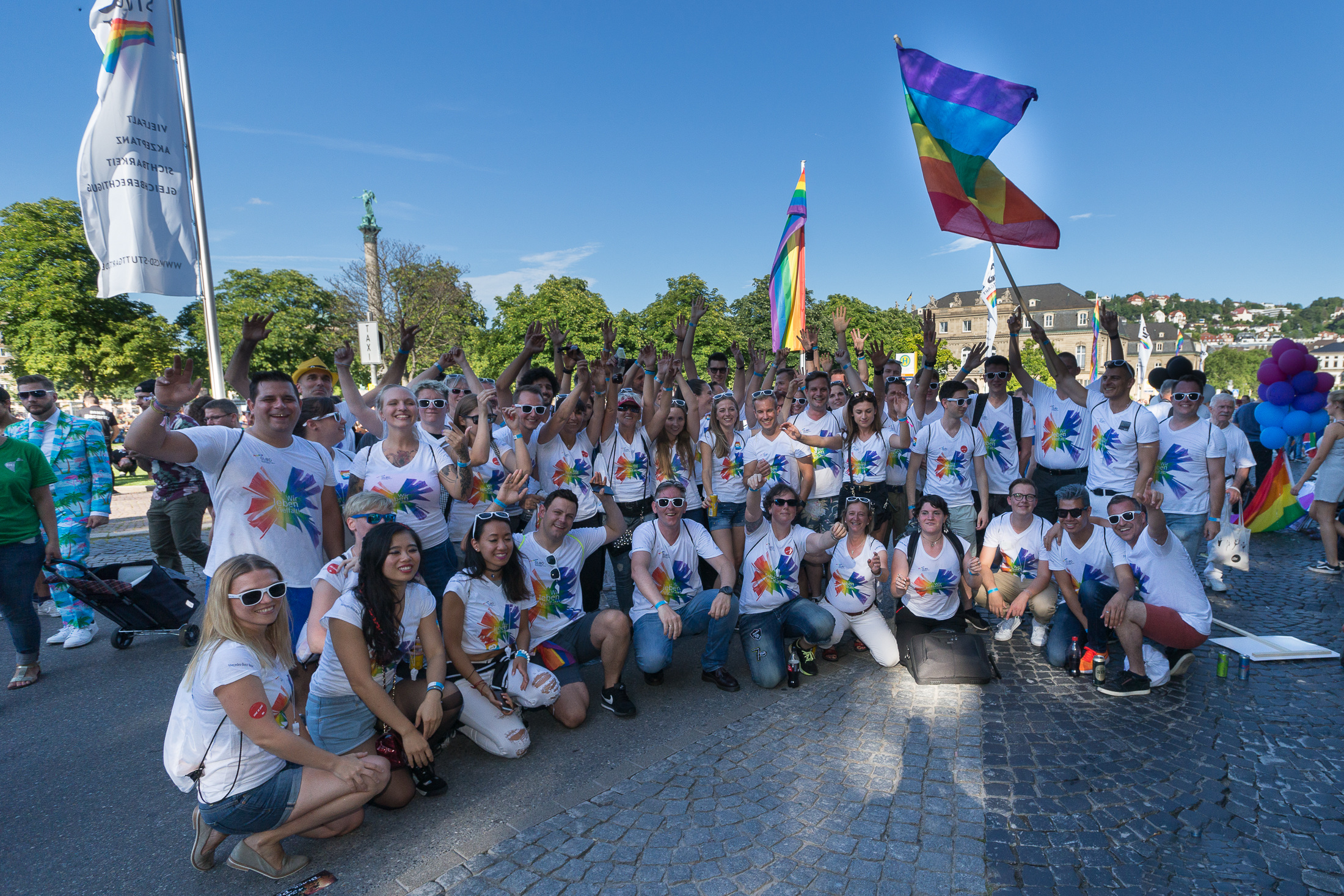 June is Pride month, y’all! In the coming weeks, we’ll see colorful parades, a handful of homophobes making ill-advised tweets, and dozens of companies telling everyone how much they value their LGBT employees.

The first of those companies is Daimler, which issued a press release about all the Pride parades its workers are riding in:

Supporting the slogan “We live diversity!”, Daimler will be participating in 17 Pride parades and events all over the world. The tour kicks off on June10th in Detroit before moving on to Tel Aviv (June 14th), Bangkok (June 15th), Vienna (June 16th), Portland (June 17th) and Mexico City (June 23rd). The next stops are the Christopher Street Day parades in Cologne (July 8th), Munich (July 14th), Berlin, Stuttgart (both on July 28th), Hamburg (August 4th) and Bremen (August 25th), as well as events in Vancouver (August 5th), Austin (August 11th), Montreal (August 19th), Dallas (September 16th) and last but not least Fort Worth (October 6 th). Around the world, in total around 1000 employees will ride along on the Mercedes-Benz Trucks and Buses which have been specially prepared for the Pride parades. Furthermore, all employees are invited to accompany the parades.

Wilfried Porth, Board Member for Human Resources and Director of Labor Relations & Mercedes-Benz Vans at Daimler AG: “Diversity is the driving force behind our ideas, our change and our culture of innovation. Diversity increases our potential and our creativity. As a company, it makes us more successful and creates clear competitive advantages. With our engagement, we want to support integration and solidarity and show that Daimler stands for tolerance, respect and openness.” The Daimler Pride Tour shows the strong commitment to tolerance and diversity in the company´s workforce. Daimler stands for a culture of respect and mutual acceptance, regardless of origin, religion, gender, age or sexual orientation.

Expect other car manufacturers to follow suit–with the exception of Kia, of course. If anyone wants to reach out to Kia and ask why it’s the only automaker in America that hasn’t granted workplace protections to LGBT employees, by all means be our guest.