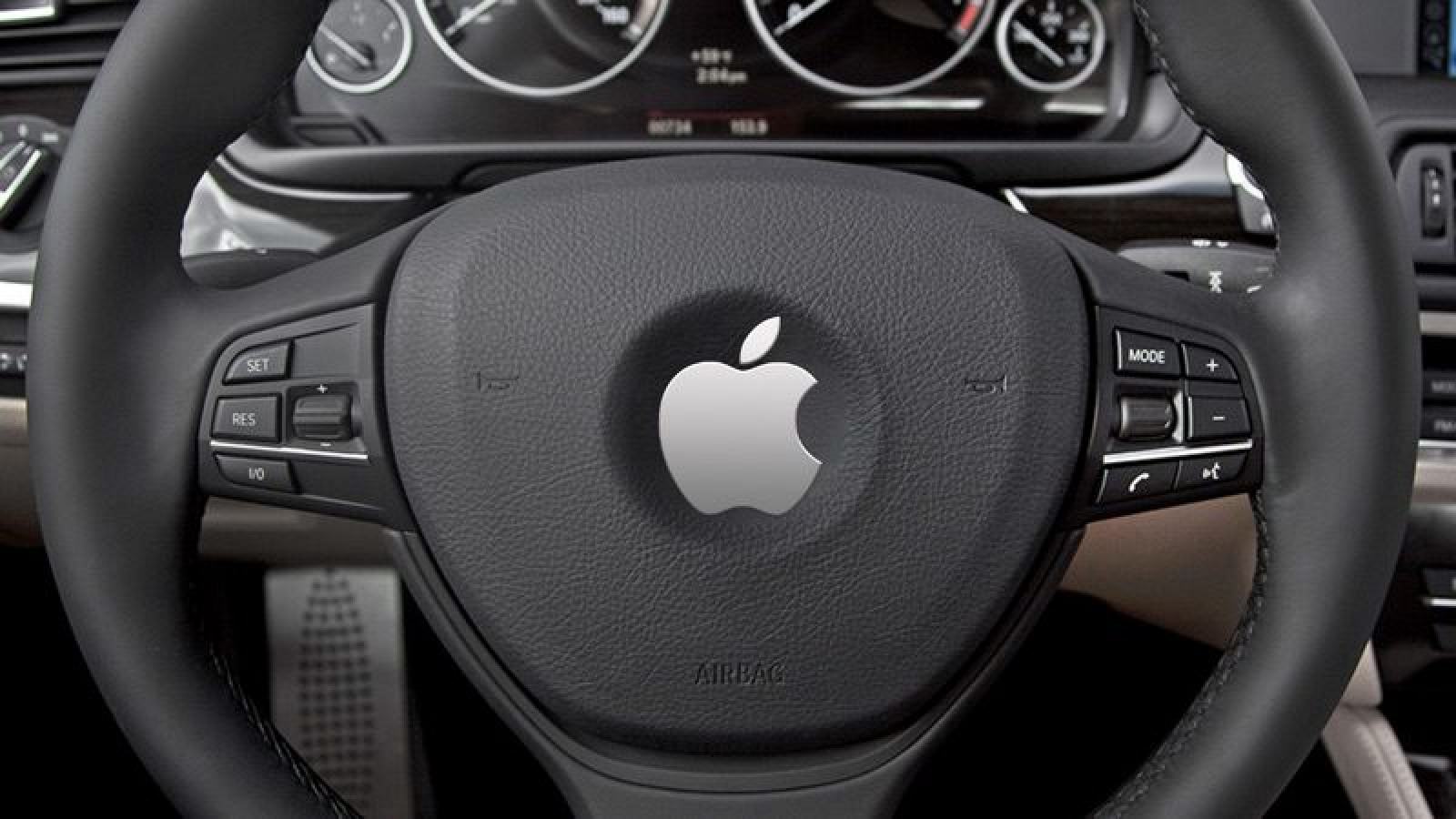 Word about Apple’s self-driving car program–dubbed project Titan–broke years ago, but the company has been pretty coy about Titan’s plans, and even whether it exists. However, recent developments suggest that Titan is going full-steam, and it’s poaching experts in the field of autonomous vehicles to leapfrog ahead of competitors. Fast Company reports:

Apple has reportedly hired one of Waymo’s top engineers to work on its secretive self-driving car project Titan. According to The Information, the tech company poached former Waymo head of systems engineering Jaime Waydo, whose role at Waymo was focused on making sure software and hardware worked together in the name of safety.

Apple, which is famed for its hardware, has historically struggled with software. Think of the confusion over how to navigate the iPhone X when it was released last year, the horror that is iTunes, or the never-ending loop of iCloud storage update requests that inundated phones for months. Perhaps Waydo will play a role in ensuring that when it comes to the Apple car’s system, the software and hardware actually work together. It’s one thing to have poor software design in a phone, but it’s entirely different in a car, where flaws can be fatal.