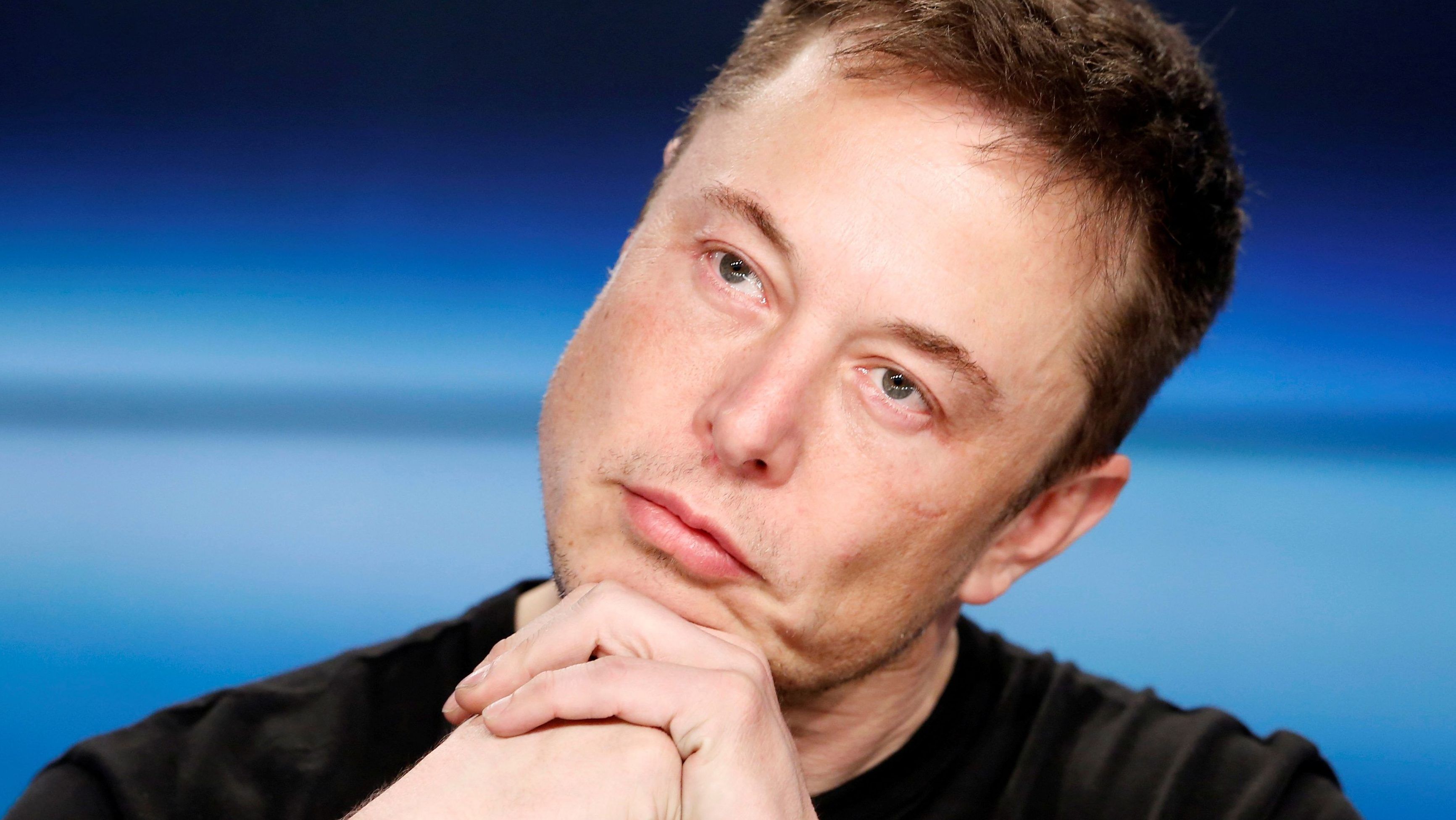 At first glance, you’d probably assume that Tesla and the Trump administration are polar opposites. One’s based in California and is beloved by eco-friendly liberals; the other’s in Washington, D.C. (and, on the weekends, Florida), admired by the sort of people who bash big government while relying heavily on government support for their healthcare, housing, education, and a thousand other things.

Trump himself has plenty in common with Tesla’s CEO Elon Musk, who, you might recall, was awfully chummy with Trump until the president essentially backed him into a corner. Not only are both men very, very wealthy, but Trump and Musk are also egomaniacs who never really learned how to accept criticism.

Now, Tesla and the Trump administration have something else in common: leaks. CNBC reports:

Tesla CEO Elon Musk sent an email to all employees on Monday morning about a factory fire, and seemed to reference possible sabotage.

Now, CNBC has learned that Musk also sent an e-mail to all employees at Tesla late on Sunday night alleging that he has discovered a saboteur in the company’s ranks.

Musk said this person had conducted “quite extensive and damaging sabotage” to the company’s operations, including by changing code to an internal product and exporting data to outsiders.

The difference between Tesla and Trump, however, is that Tesla knows the identity of its problem child. From Musk’s email:

I was dismayed to learn this weekend about a Tesla employee who had conducted quite extensive and damaging sabotage to our operations. This included making direct code changes to the Tesla Manufacturing Operating System under false usernames and exporting large amounts of highly sensitive Tesla data to unknown third parties.

The full extent of his actions are not yet clear, but what he has admitted to so far is pretty bad. His stated motivation is that he wanted a promotion that he did not receive. In light of these actions, not promoting him was definitely the right move.

However, there may be considerably more to this situation than meets the eye, so the investigation will continue in depth this week. We need to figure out if he was acting alone or with others at Tesla and if he was working with any outside organizations.

As you know, there are a long list of organizations that want Tesla to die. These include Wall Street short-sellers, who have already lost billions of dollars and stand to lose a lot more. Then there are the oil & gas companies, the wealthiest industry in the world — they don’t love the idea of Tesla advancing the progress of solar power & electric cars. Don’t want to blow your mind, but rumor has it that those companies are sometimes not super nice. Then there are the multitude of big gas/diesel car company competitors. If they’re willing to cheat so much about emissions, maybe they’re willing to cheat in other ways?

Yep, that’s a lot of conspiracy theory dripping out of that fourth paragraph–another Trump/Musk similarity, to be sure. Click over to read the rest, if you can.