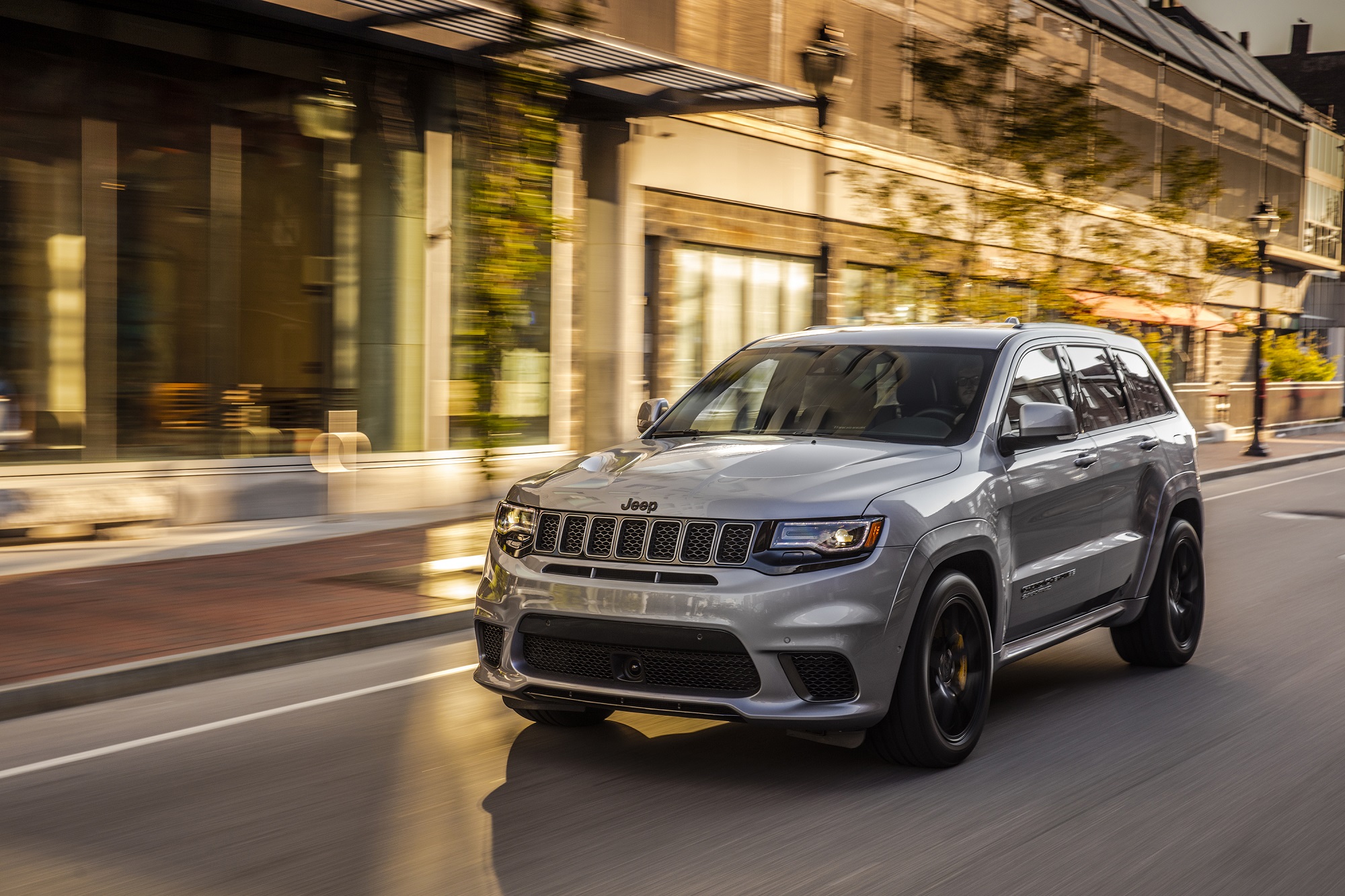 The Insurance Institute for Highway Safety has published findings from its latest crash tests on midsize SUVs, and it looks as if Ford and Jeep may need to go back to the drawing board.

On the upside, Volkswagen’s new Atlas performed well, as did the Kia Sorento. (Just remember: Kia is the only automaker in the U.S. that doesn’t offer workplace protections for LGBT employees. Think of that when you’re shopping for your next ride.)

The tests involved eight models and focused on potential injuries to passengers. According to the IIHS:

“Although some vehicles in this group offer very good protection, in other models, the airbags, safety belts and structure showed serious deficiencies,” says IIHS Chief Research Officer David Zuby. “In those SUVs, a front-seat passenger would be at risk of injuries to the head, hip or leg in a right-side small overlap front crash.”

The Ford Explorer rates poor because its structure was seriously compromised. Intrusion reached 15 inches at the lower door hinge pillar and 13 inches at the upper door hinge pillar and the dashboard. The door sill was pushed in 6 inches toward the dummy. Measures taken from the dummy showed a high likelihood of injuries to the right hip in a real-world crash of the same severity, as well as a possibility of left lower leg injuries.

The Jeep Grand Cherokee had maximum intrusion of 10 inches at the lower door hinge pillar. More alarming was what happened to the passenger dummy’s head. It hit the dashboard hard through the front airbag and then, because the side curtain airbag didn’t deploy and the door opened, it moved outside the vehicle during rebound. Measures from the dummy indicated that right leg injuries would be likely in a crash of this severity and a head injury would be possible.

Learn more in the IIHS video embedded above.