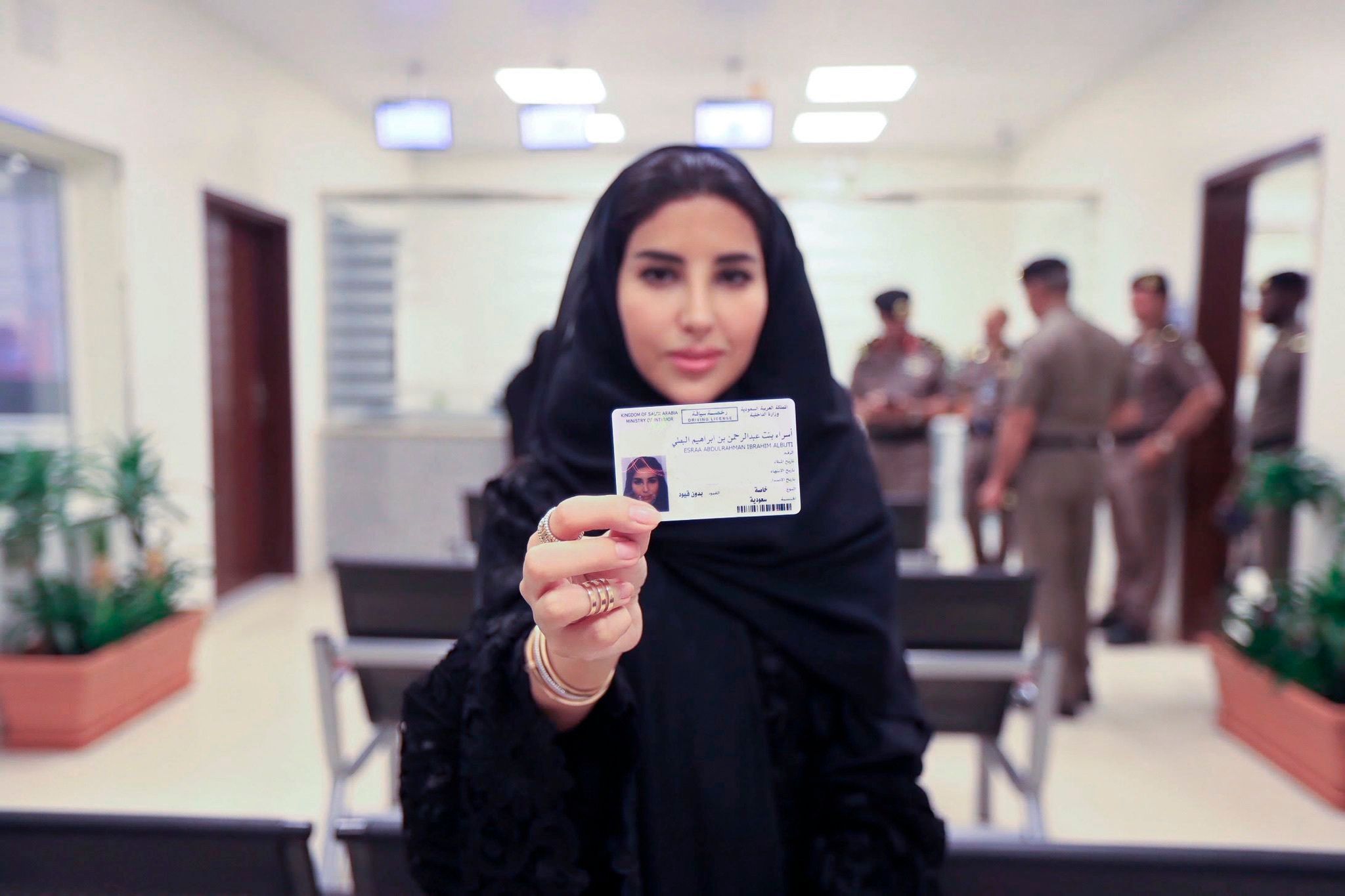 Saudi Arabia probably isn’t the first place you think of when you hear the words “human rights”–unless those words are preceded by a few others, like “terrible record on”. Though there are reports of thriving LGBT communities in some corners of the country, same-sex relationships are technically forbidden by law and punishable by death.

But there are a few glimmers of hope on Saudi Arabia’s human rights front. Women are enjoying increased freedoms under the kingdom’s sprawling modernization plan, dubbed Vision 2030. Perhaps most notably, as of June 24, Saudi women will legally be able to drive.

Some people have taken this news better than others, but the government hasn’t been dissuaded. Officials have already begun issuing driver’s licenses to women who’ve received them in other countries. Al-Jazeera reports:

Ten Saudi women were issued national licences after they swapped their foreign ones at the General Department of Traffic in multiple cities, the government said.

“The exchange process is taking place on various spots around the kingdom to lay the ground for women sitting behind the wheels on the roads – a turning point set to be actualised on June 24,” SPA said.

About 2,000 licences are expected to be issued for women next week, according to a statement by the ministry of information.

This means that women are now allowed to drive in every country on the planet. Yes, Saudi Arabia was the lone holdout.