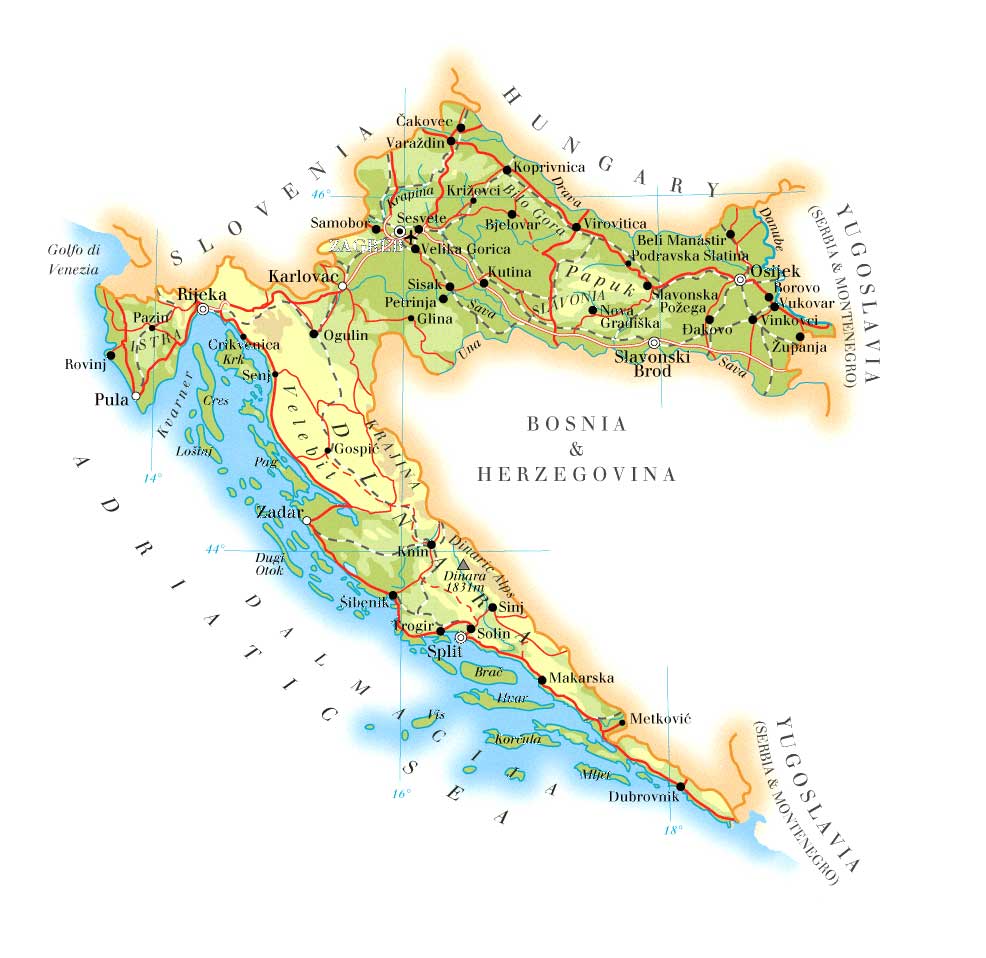 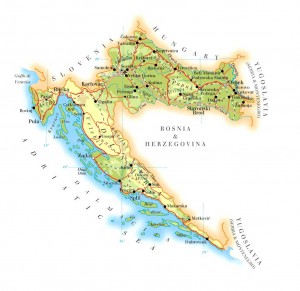 We get a lot of mail at Gaywheels.com — some good, some not so good, but a recent email really struck a chord with the staff. It’s from a young man in Croatia (we’ll call him Zach) who discovered our site by accident. He wanted to share his experience being gay in an industry and country where it is still very much a taboo to come out of the closet, and we were touched by his story.

For those of us lucky enough to live in a place where LGBT acceptance is gaining allies, it’s good to remember there are still places that very much resemble the America of the 1960s (even here in America). We’re proud that Zach summoned the courage to live his life as he wants, and even more proud to consider him part of the Gaywheels.com family of loyal readers. We thought we’d share his email with all of you.

It all started when I was 15 years old. I remember being scared to buy a teen magazine because that is something that guys just don´t do. A guy who wants to know everything about the freakin’ Spice Girls, Backstreet Boys or Mariah Carey? Not a very good idea, especially if you live where I live: Balkan in Europe, or more precisely, Croatia.

I didn’t consider myself to show outwardly gay behavior, but when you´re young and don´t really know yet who or what you are, you can´t always trust your own judgment.

To cover who I was I needed to act the part, so I started to buy car magazines. And, to my surprise, I found I liked them, a lot. I loved making comparison between cars; their price, design, the history of their name, consumption of the fuel, everything. Because of my love for cars and transportation in general, I decided to go to the school of transport and traffic engineering, which I finished successfully.

Years of reading car magazines taught me much and somehow I landed my first job, at age 24, as a car salesman. Finding a job in the area for which I had educated myself was hard, but I was basically able to turn my hobby into a career. My reading of those magazines helped me adopt the knowledge my future employers found very helpful in my sales job. I was very happy and driven to make it in that environment. Hard work and lots of overtime became my everyday routine. But I loved it. Selling cars was in my blood and everyone could see it, especially my customers. The result was also most encouraging; I started earning a higher paycheck and more respect from my boss and colleagues.

And then things got a little more, how should I say this, curious. Working with straight guys can be very, very hard, especially if they have a Balkan mentality. Being in the closet, I had to deal with questions like,”How come you don´t talk about girls?” or “How come you don´t want to go for a drink with us?” As the questions grew in frequency and became more personal, I didn´t know what to say anymore. The pressure was high everyday and I started to find excuses to stay at home and avoid them. I was scared, terrified that my co-workers would discover the truth about who I was and it was making my life a living hell. I heard the things they would say at work about the gay community during gay pride or similar news in the media, and it was not good. I can only describe it as hate, pure hate.

In my prime I decided to leave the car dealership and work in an area more in line with my education. Unfortunately, I didn´t do well. I disliked the job and people I worked with. So, I went back to selling cars and stayed there for two more years. It was pure torture. Finally, the word got out that I was gay, and in short order I became the main target for mobbing; I got sick, lost a lot of weight, and was mentally exhausted. When the economic crisis came, sales dropped to nearly zero. No one was immune to the ax and many of my colleagues were fired. I was fired too, but in my case I asked to be fired. I didn’t go quietly, though, instead releasing a torrent of words I’d been wanting to say for years. My anger came out and all I ever wanted to say, I said it.

Today, I am still working in the automotive field, but not in sales or similar. I am happy and the people around me are also quite nice. There are times when I think about my past experience. I like to call it my trip to carwash because I feel like I was “washed” out of the closet. My love for cars took me to a place where I couldn’t be myself, but that same place helped me realize that my love for cars was basically adopted to cover my fear of being recognized as a gay boy. It was only after becoming a man that I felt strong enough to stand up, be proud of who I was and leave place that made my life so awful. But, my love of cars has never left me, and they continue to be a big part of my life.