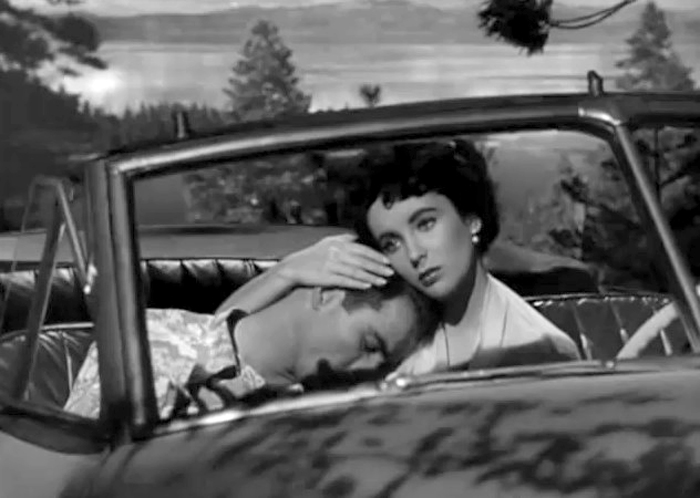 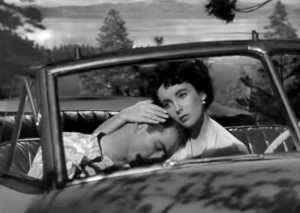 When Elizabeth Taylor died earlier this week, it affected different people in different ways. Older folks sighed, remembering one of Hollywood’s great sex symbols. Gay men were saddened to lose a woman who’d been such a tireless crusader for their community: not only was she a formidable advocate for gay rights, but she was also one of the first celebrities to raise funds for HIV/AIDS research and treatment in the early days of the epidemic. In fact, it’s in part because of her fierce advocacy and tireless fundraising efforts that HIV has changed over the past 30 years from a fatal disease to a largely manageable condition.

Auto enthusiasts — and automakers — owe Liz a debt of gratitude, too. In the middle of the 20th century, when the American economy was booming and cars transformed from luxury items to affordable necessities, Elizabeth Taylor made automobiles more attractive than ever. How could anyone see Liz motoring around in a glistening drop-top or snazzy coupe and not want one of their own?

Here are two great examples of Taylor in action — both from the Oscar-winning 1951 hit, A Place in the Sun. After the credits flash by, we get a double treat: a close-up of hunky Montgomery Clift, followed by a shot of Liz dashing past him in a 62 Series Cadillac:

And here, about a minute and a half into the clip, Liz and Monty go out for a drive in that same convertible. Throughout the film, she’s the one in control, the “mama” to Clift’s puerile, inarticulate, sex-crazed child — which explains why she’s doing the driving. And as if her character weren’t already spunky enough, Liz even out-maneuvers a police patrolman: