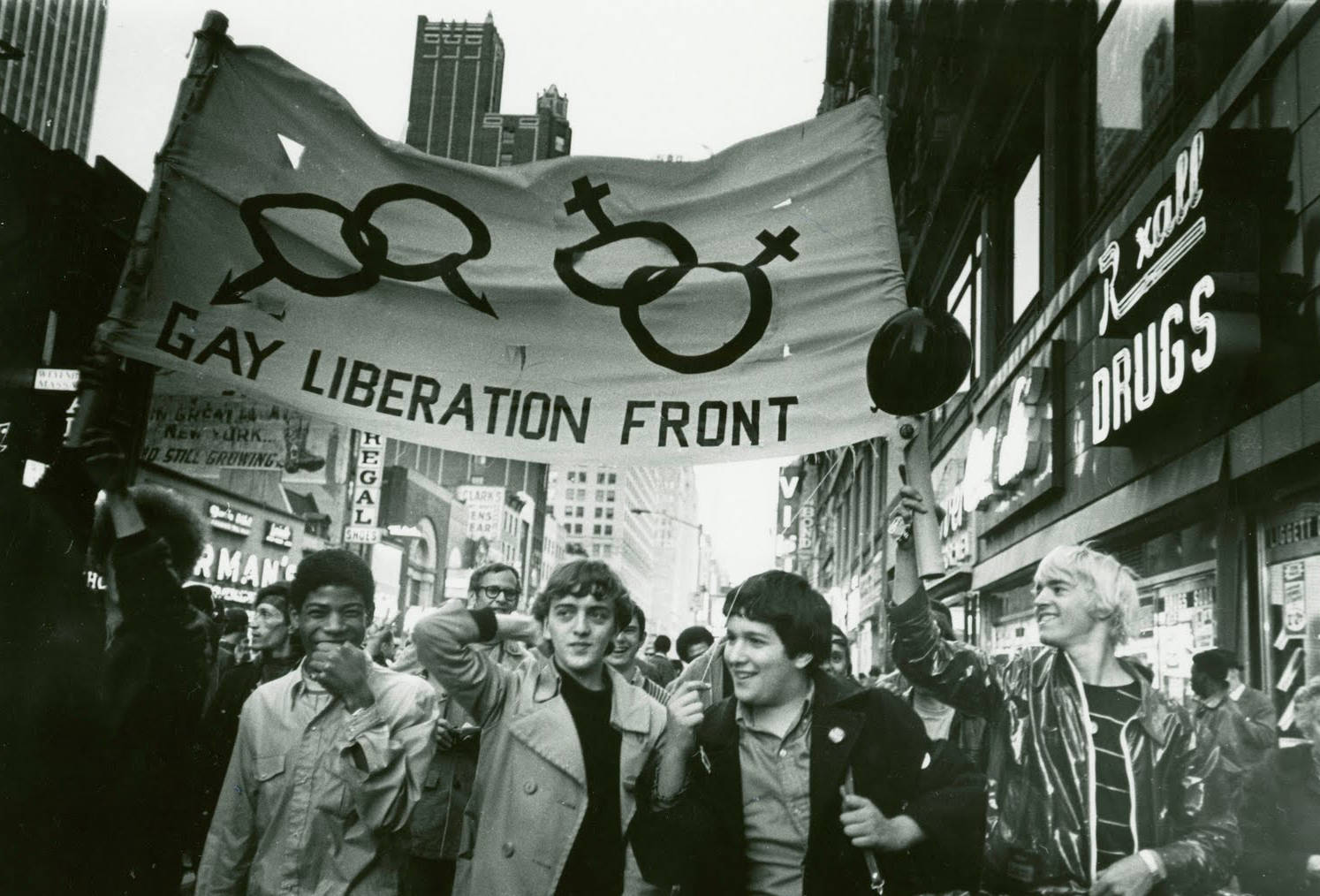 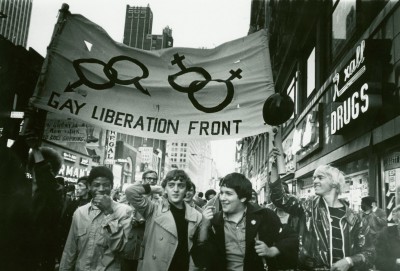 The modern LGBT rights movement began nearly 42 years ago in the middle of New York’s West Village at a bar called the Stonewall Inn. That night, during a fairly typical police raid, something decidedly atypical happened. Some say that Judy Garland’s untimely death was the spark that lit the fuse. Others insist that the city’s LGBT community had simply had enough — enough of the harassment, enough of the flagrant discrimination, enough of being treated like second- or even third-class citizens. Whatever the reason, that night they fought back.

The protests that followed drew a lot of attention to the LGBT cause, but the “win” at Stonewall in June of 1969 was just the first battle in what’s become a long, painful, protracted war for equality. The tide seemed to be turning decisively our way, when almost 12 years to the day after the Stonewall Riots, in June 1981, scientists at the Centers for Disease Control announced a new syndrome that was affecting a disproportionate number of gay men in urban areas. It took more than a year for them to name this new condition: AIDS.

Now, thanks to countless LGBT organizers and many scientific researchers, HIV/AIDS has become a more manageable condition. It’s still a major issue of concern, but in recent years, we’ve been able to devote more time and energy to advancing LGBT civil rights. Today, the military is preparing to allow gays and lesbians to serve openly; public opinion has shifted in favor of LGBT civil unions and marriages; and the destructive, patently discriminatory legislation known DOMA is up for several challenges in court (if the House Republican leadership can find someone to defend it).

The fact that there’s even a site called Gaywheels is testament to where the LGBT community stands today. If you want a refresher course on how far we’ve come in just over four decades — or if you don’t know the story of the Stonewall Riots at all —  tune in to PBS tonight at 9pm Eastern (8pm Central) for the airing of Stonewall Uprising. It’s a must see in anyone’s book.