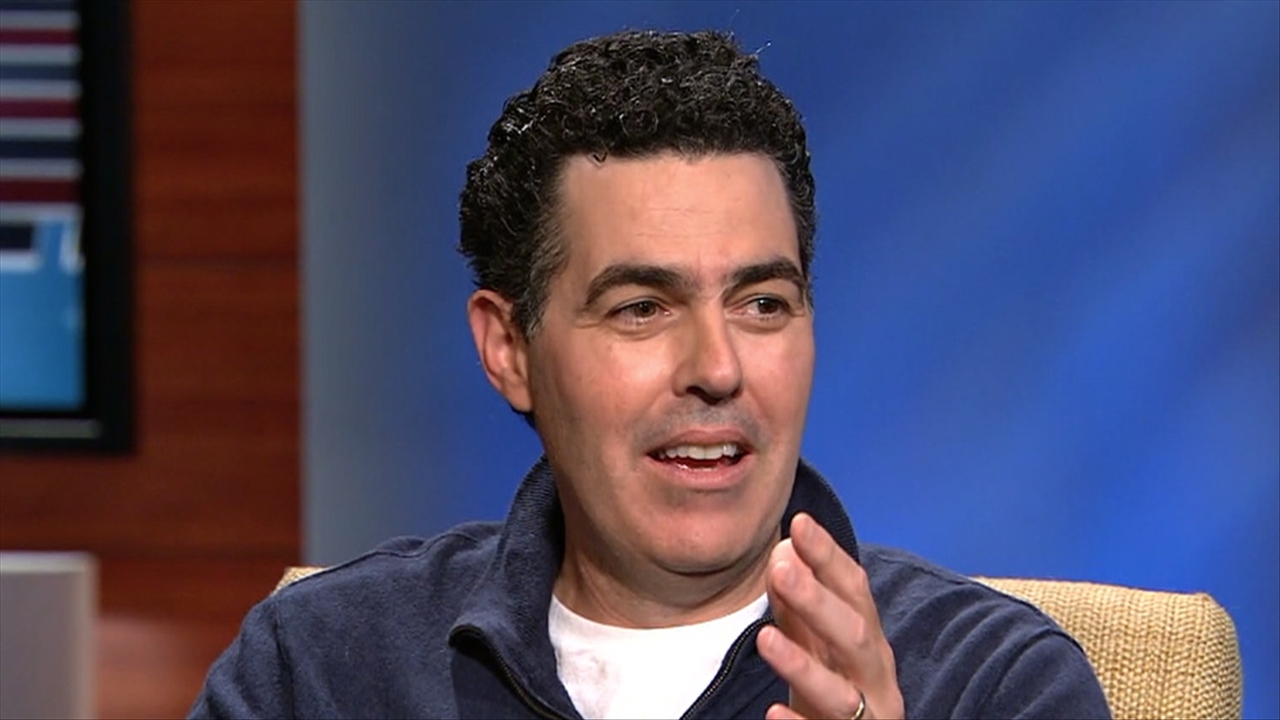 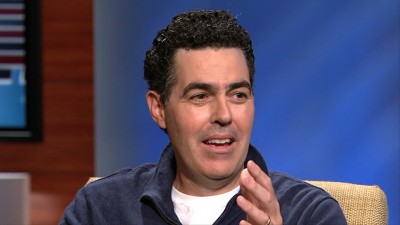 Adam Carolla isn’t known for being smart. That’s not to say he’s stupid — only that he’s built his reputation on other things, like his spotless “bro” credentials, his penchant for adolescent humor (despite being 47 years old), and his unabashed love of women (or portions of their anatomy).

So it should come as no surprise that Carolla recently went on a tirade against gays and the transgendered and that he’s reluctant to apologize for his actions.

It happened during his most recent The Adam Carolla Show podcast, when the alleged comedian weighed in on the clearly lighthearted internet campaign to allow Sesame Street‘s Bert and Ernie to marry. Convinced that this is a new, high-priority action item on The Gay Agenda, Carolla asked: “When did everybody get fucking lumped in with the gays? Really? What percentage is transgendered?”

But he didn’t stop there. He also told the LGBT community to “shut up” about getting equal rights, because we’re ruining his life. He lashed out at transgendered individuals in particular, clearly angered by their ability to confuse his libido. (Sounds like someone doth protest a little too much. Maybe he and Marcus Bachmann ought to go on a camping trip.)

Then, Carolla hit rock bottom: he attacked Chaz Bono, which was (a) seriously rude and (b) bound to invoke the wrath of Cher.

To his defenders, Carolla’s tirade against Chaz probably sounded like Mike Huckabee discussing the “ick factor” of gay sex — and, in fact, Carolla later encouraged us to stop using the term “LGBT” and instead use “YUCK“. But to the rest of us, Carolla’s whining sounded about as squeamish and childish as Nellie Oleson trapped in a bait shop. A little ironic for someone who wants to give an impression of some very big, brave cojones.

Look: we understand that Carolla is a comedian. We’re gays — we’re great at laughing at ourselves — but only when the jabs are funny. In this case, Carolla pulled a Tracy Morgan and crossed the line from comic to bigot. 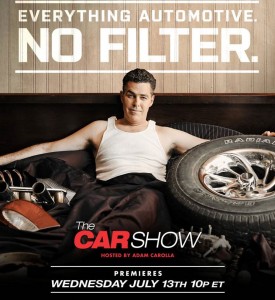 So what in the Sam Hill does this have to do with cars? Well, as you may or may not know, Carolla is the host of a new show on the SPEED network called The Car Show. And like other TV shows, The Car Show depends on advertisers. And in our experience, advertisers aren’t in the business of aligning themselves with self-righteous jerks. Just ask Dr. Laura. Or Don Imus. Or Glenn Beck.

GLAAD has begun a campaign to get Carolla to apologize, but clearly, Carolla’s not paying much attention. He sent out a half-hearted tweet that said, “I’m sorry my comments were hurtful. That being said, I’m a comedian, not a politician.” Which is kind of like Madame Defarge apologizing for the fact that the guillotine was a little rusty. In other words: not an apology at all.

Carolla’s resistant now, but as Morgan learned just a few months ago, the LGBT community is pretty tenacious. Not that he asked, but if we were his PR team, we’d encourage him to make the morning show rounds on bended knee before Cher gets her hands on his home address.

P.S. If you want to listen to the tirade yourself, click here. Just don’t do it on a full stomach.