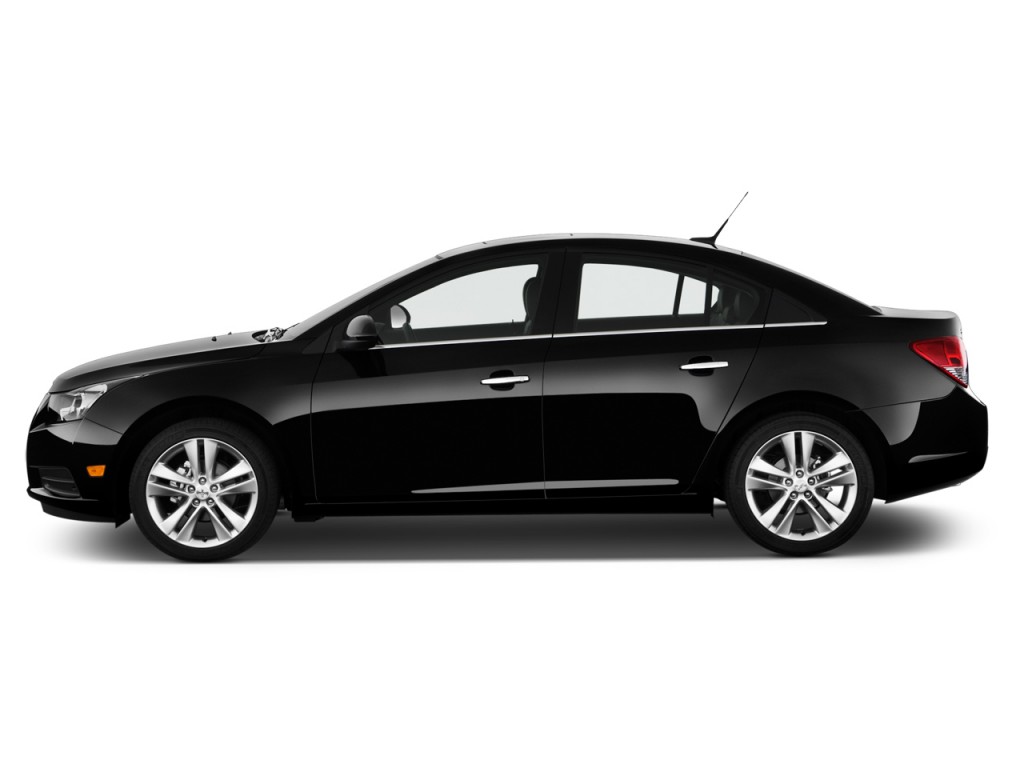 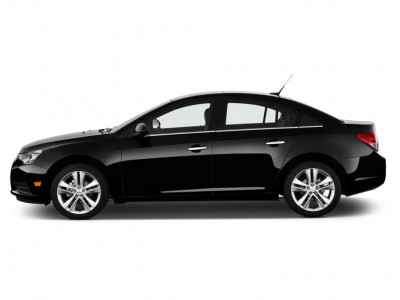 I’m zipping through the swamps and across the bayous that dot southern Louisiana, and I look across at my husband, nestled snugly in the passenger’s seat, and I say, “Wow.” 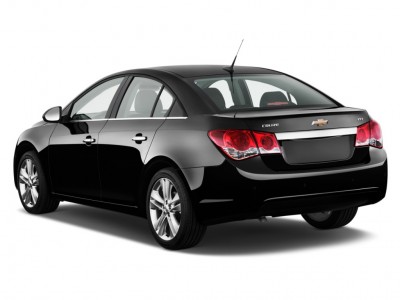 One look at the Cruze, and you can tell it’s from General Motors. Even if there weren’t gleaming Chevy bowties on the grille and on the trunk, you’d know from the car’s simple, easy silhouette and its beefy stance that you’re looking at GM’s handiwork.

If you’re a fan of the swooping angles and character lines seen on other sedans like, say, the Hyundai Elantra, the Cruze may seem a little plain. But there’s a sturdiness, a robustness in its profile that few others can match.

And to its credit, the 2012 Cruze appears slightly more aggressive than its predecessors thanks to a nicely angled beltline.It still falls on the conservative side of the design spectrum, but we wouldn’t go so far as to call it bland.

Things get a whole lot better once you slide behind the wheel. 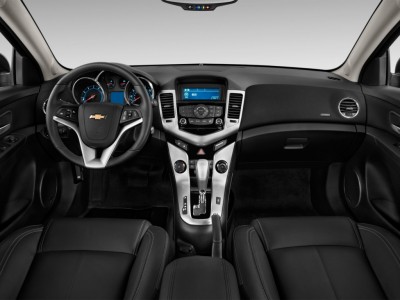 The Cruze is offered in five trim levels: LS, 1LT, 2LT, Eco, and LTZ. We were given the 2LT, with leather seats, leather accents on the shifter, and a leather-wrapped steering wheel. Cocooned in what looked like an airplane cockpit, it was stunning how much luxury Chevy had crammed into a car that starts below $22,000.

We found plenty of headroom and legroom in both the front and back seats. (Minds out of the gutter, people.) Due to the unseasonably warm weather we’ve had, I put the a/c system right to work and found it more than adequate.

If I had to register two complaints about the Cruze’s interior, they would probably be the sightlines and the infotainment system.

The windows on the Cruze felt a tad on the small side. As I drove, it sometimes felt as if I were straining to peer out the windows. The sides were less of a problem than the windshield, which sat low. I’m around 5’10”, and even after adjusting my seat, I found myself slouching to improve the view.

As far as the infotainment system goes, it was fine once I got the hang of it. Still, I found the learning curve to be a little steep. The buttons on the center stack that bounced me from radio to navigation and back again were confusing, and even though there’s a touchscreen, I found it not-so-responsive at times.

That said, the car’s Bluetooth paired almost immediately with my phone. And that’s nothing short of miraculous. 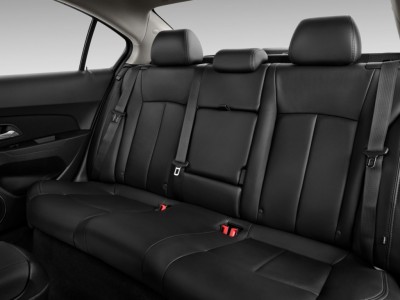 The best thing about the 2012 Cruze — my favorite above all — was the cabin noise. By which I mean there was none.

Thanks to an acoustic insulation package, I felt as if I were driving a much more expensive car. My husband and I could even carry on a conversation without shouting. (Until we got lost on one particularly twisty backroad.)

Also impressive: the fuel economy. The LT’s turbocharged 1.4-liter four-cylinder engine earns 24 mpg in the city and 36 on the highway. Not too shabby.

However, that turbocharger isn’t perfect.

Turbos can be a little disturbing to drive because they often take a few seconds to kick in after you hit the gas. I found the Cruze’s acceleration to be fairly smooth compared to other turbocharged models I’d driven, but when I let off the gas, I was shocked at how quickly it disengaged. It was almost as if I’d hit the brakes by mistake.

Like the view, though, this may be the way of the future. As we saw in Detroit, engines are being downsized for the sake of fuel economy, and automakers are making up for lost power by adding on turbochargers. It’s probably something we’ll have to learn to live with.

If you were put off by the Cruze’s predecessor, the Cobalt,  you need to let bygones be bygones, because the Cruze is a horse of a different color. It feels much sturdier than the Cobalt, and it offers more luxury bangs for the buck than many of its competitors.

True, it’s not as sporty as some others in its class — like, say, the 2012 Ford Focus — but if you’re looking for a reliable ride suitable for both work and weekends, the Cruze should definitely be on your test-drive list.