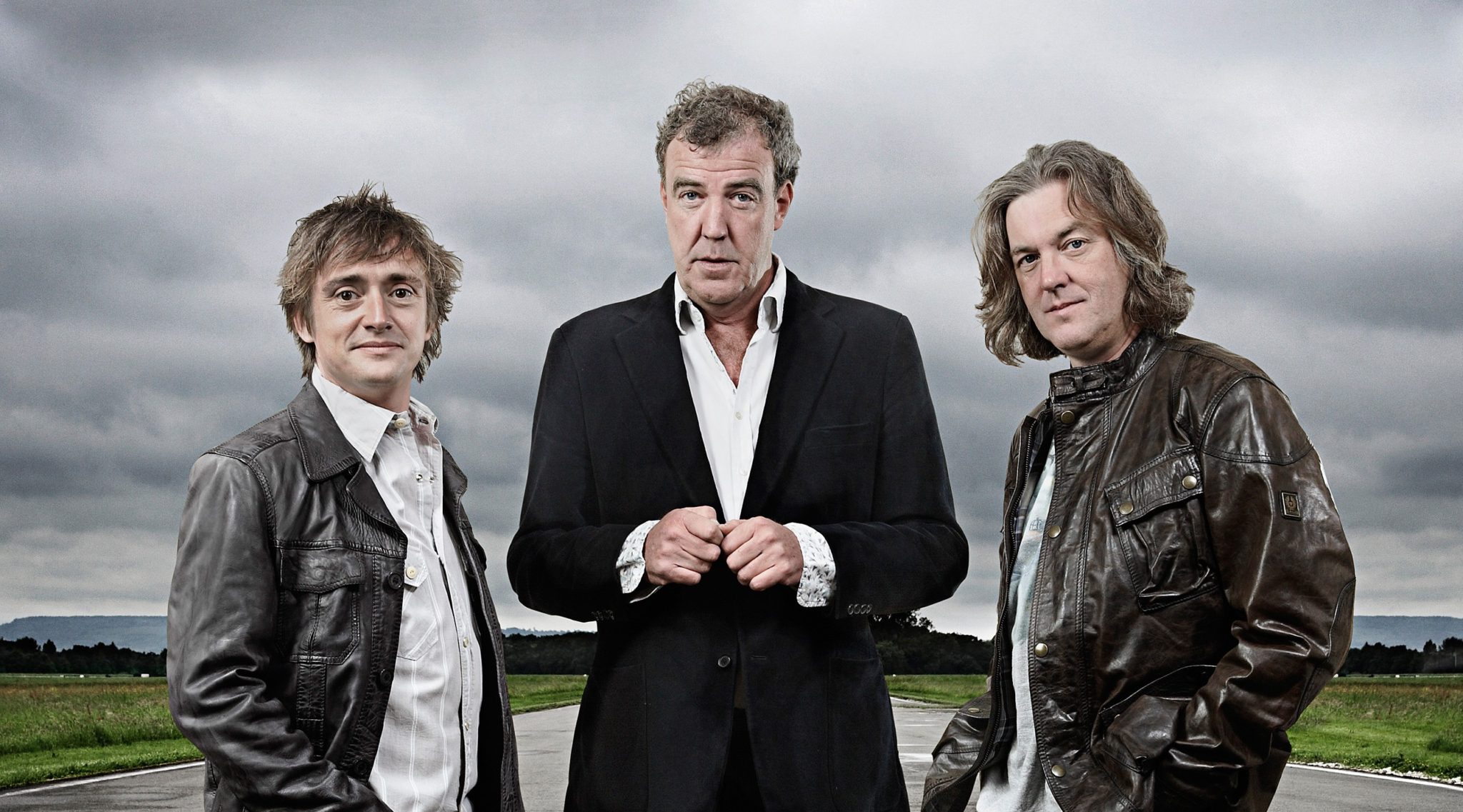 Jeremy Clarkson has apologised to the Top Gear producer he punched after settling a £100,000 racial discrimination and injury claim.

Oisin Tymon launched the action against the presenter and the BBC after a “fracas” last March that left Mr Tymon with a bloody lip.

“I would like to say sorry, once again, to Oisin Tymon for the incident and its regrettable aftermath,” Clarkson said.

The presenter was dropped by the BBC following the assault.

Clarkson, 55, added: “I want to reiterate that none of this was in any way his fault.

“I would also like to make it clear that the abuse he has suffered since the incident is unwarranted and I am sorry too that he has had to go through that.

“I am pleased that this matter is now resolved. Oisin was always a creatively exciting part of Top Gear and I wish him every success with his future projects.”

Mr Tymon’s lawyers said the case had been settled but did not give details of the settlement.

That bit about “the abuse he has suffered” makes me wonder how many edits Clarkson’s statement went through before he signed it.

2 thoughts on “Noted Homophobe Jeremy Clarkson Apologizes For Being A Jerk, Settles Suit From BBC Producer”