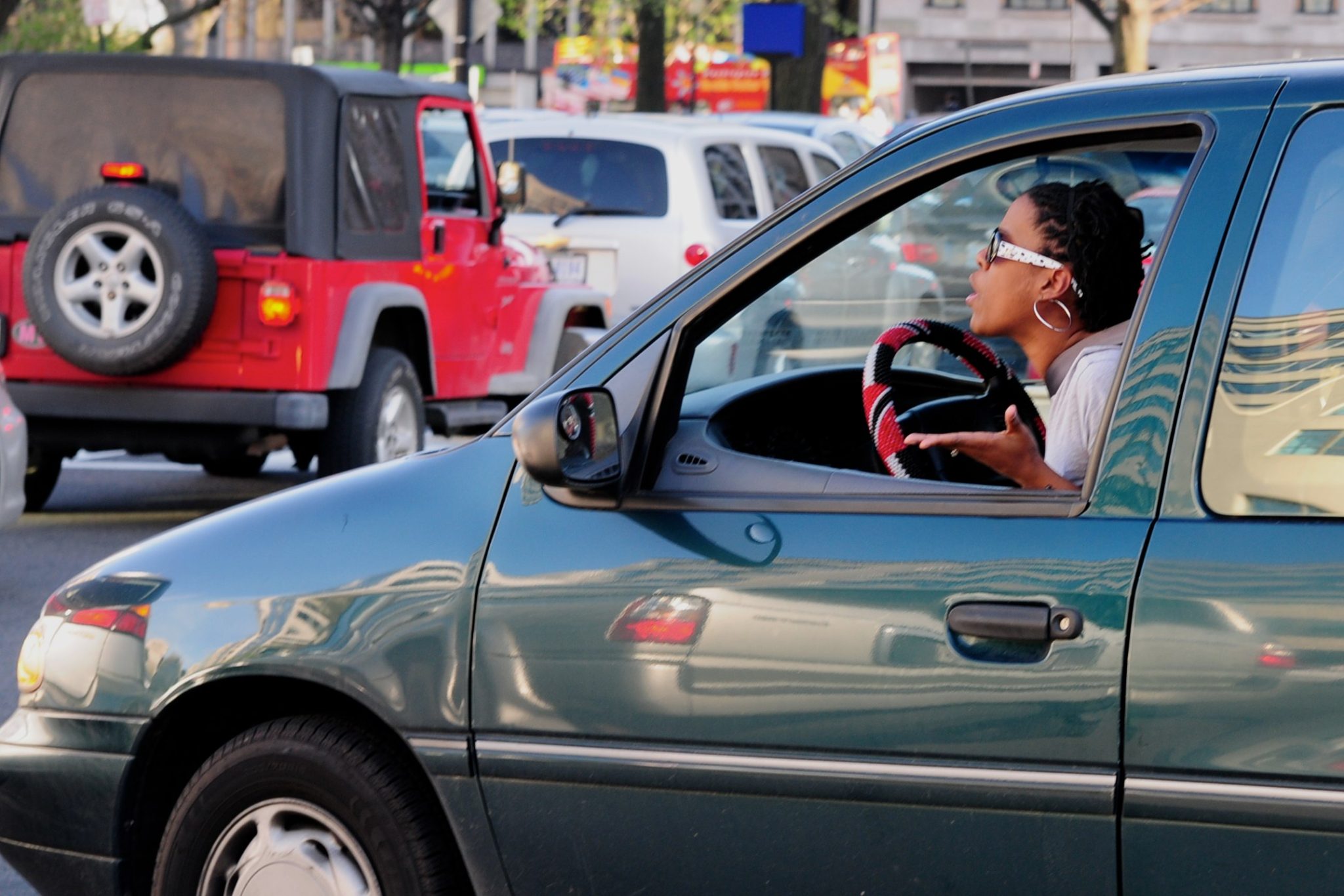 Baby, it is blisteringly hot outside! When the thermometer rises, tempers tend to shoot through the roof and if you’re a motorist and someone tailgates you, suddenly swerves in front of your vehicle, or prevents you from changing lanes, you will probably get a little hot under the collar of your Lauren crisp summer white shirt.

According to the AAA Foundation’s annual Traffic Safety Culture Index, aggressive driving accounts for more than half of all traffic fatalities. The National Highway Traffic Safety Administration says that road rage has increased nearly ten-fold since 2004. When the premier insurance and info news site, the Auto Insurance Center reached out to motorists across the country to analyze their levels of driving frustrations, the company discovered that August seemed to be the month that created the perfect storm for road rage.

So how do you ‘woosah‘ during hot weather driving? Check out these summer stay-cool driving tips:

1. Make sure your vehicle is road-ready so that you won’t bust one of your bodily gaskets. Standing on the side of some godforsaken road in the blazing sun, trying to hitch a ride because your car broke down can certainly cause your blood pressure to soar. Before you hit that ribbon of highway this summer make sure your ride is in tip-top shape. Get your hoses/belts checked for cracks, blisters, or wear. Make sure “Betsey” is hydrated, all fluids should be level like oil, brake, and steering, and be sure you have enough coolant to prevent overheating. Get your air conditioning system, tire pressure, and battery inspected as well.

2. Have a convo with yourself before leaving your manse. As you get ready to put your key into “Hannah’s” ignition, remind yourself that driving is not a joke, and with it comes a slew of responsibilities. Take a few deep breaths before you drive away, get rid of senseless mind clutter, and concentrate on being a focused motorist so that if something like a traffic jam occurs, you can slough off the momentary annoyance.

3. Don’t push that pedal to the metal once you get going. If you have an important appointment to get to, give yourself enough time to get there. Don’t speed to your destination and drive irrationally, which never ends well anyway. Rushing results in careless driving mistakes that could very well anger other motorists–or even worse, end in a twisting of metals. So not worth it!

4. Don’t let other motorists bring your blood to a boil. True dat, drivers can push your buttons due to their lack of consideration on the road but take a few minutes to think instead of reacting violently to their shenanigans. If too many people react to the aggressive driving and dangerous actions of other drivers, then there could be an increase in car accidents that are happening on a daily basis. Imagine it for a minute. Some people could lose their loved ones. More people could be contacting professionals, similar to these Diamond and Diamond Lawyers, to find out how they can get compensation for their injuries, which could be life-changing. Reacting to potential situations could prove to be dangerous, so take a moment to think before acting. Picture your loving partner, adoring poochie Frederico, or warm and fuzzy family, who would want to see you alive and well and not give in to road rage.

5. Music does soothe the savage beast. If constant traffic or driver antics are giving you the “I want to punch my car’s dash” blues, turn on some soothing music. Release any anger you’re feeling as a frustrated motorist via deep breaths, and let those great sounds from your fave back-in-the-day artists center you again.

Drive safely this summer and remember, road drama and conflamma just aren’t worth it in the end!

Keep up with Ruth (aka Car Chick) on Facebook.