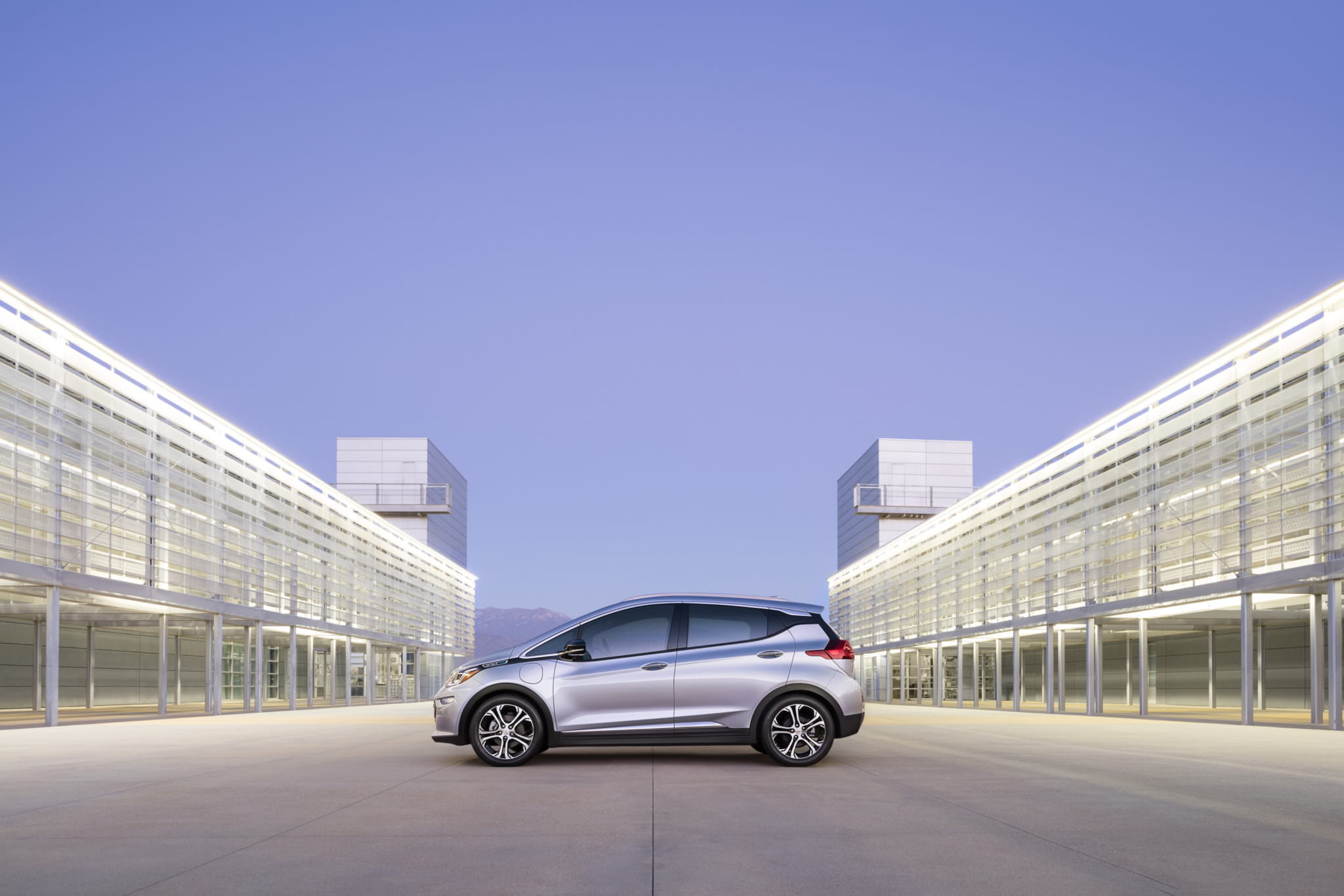 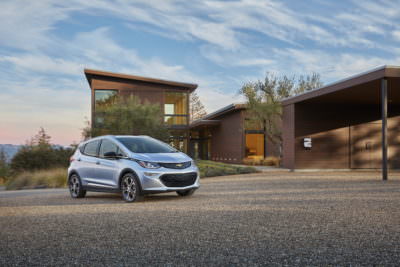 I will say this, I was impressed by how controlled both the acceleration and braking on the 2017 Chevy Bolt EV are.

If you put the car in ‘L’ instead of ‘D’rive, you can cruise around town and mostly never have to use the brake to stop. In the ‘L’ mode (not quite like The L Word), power and acceleration are great, even at a mile+ above sea level …until you let off the gas. Then, the car starts coming to a stop–so much so that you can effectively stop without hitting the brakes, assuming you have enough distance between you and the car in front of you. Should you need to stop sooner, a paddle shifter on the steering wheel can help with just a few pumps. Then again, you can always use the brake.

Electric cars have come a long way in the last few years. It used to be that you had to charge overnight just to get enough juice to drive back and forth to work for a boss who probably gives you gas. Now it’s possible to get a super-charged accessory that can give you 90 miles of range in just 30 minutes. And you can have an EV charger point installed in your garage or on your driveway by an electrician like SALT Light & Electric to make charging even easier. 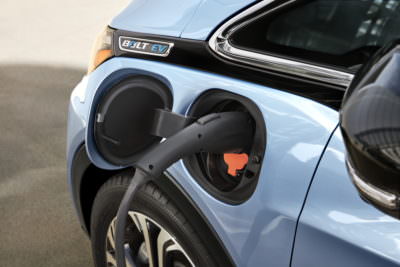 That said, a regular charger will still require five or six hours to charge your battery completely. With the Bolt, you can go almost 400 miles on a full charge. There are all kinds of gadgets and data points to tell you how much juice you have left and how far you can go before you’ll need to plug in again. Much of the guesswork of electric cars has been eliminated, especially with apps that can tell you where the nearest charging station is.

There are some 130,000 electric car owners in the U.S. and they all talk to each other about their cars and the energy they save and all kinds of other sewing circle kinds of topics–sorta like but a far cry from The Beach Boys singing about Our Car Club. It’s trendy now to use electricity wisely and not pollute the earth with gas emissions. 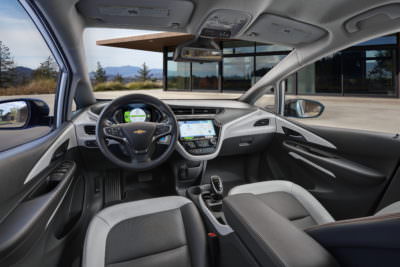 With an electric car like the Bolt, there are five battery packs under the seats, and they remind me of Batman’s utility belt, which could do all kinds of super-fun save-the-planet stuff. The Bolt can do the same types of neato things, just in a gentler, quieter fashion with fewer colorful villains.

What does scream (to me, anyway) is how great and sexy the Bolt looks. See how great the car looks? At Gaywheels, we know you know all about Keeping Up Appearances, and we are more than happy to tell you our favorites for eye-catching beauty. This EV is indeed The Bolt and the Beautiful. It’s a crossover SUV, it’s a mini SUV, it’s a small car, it’s an electric car…it’s a lot of things to a lot of people, so get ready because you will see many, many more cars like this in the near future, especially once (mark my word) gasoline hits $4.50 a gallon (again). 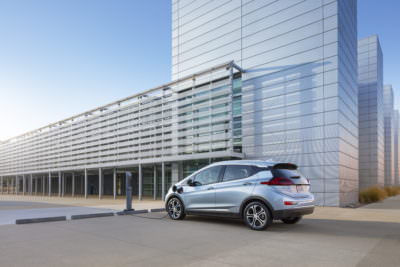 Still, I’m not completely sold. Electric cars need to be charged overnight, which really entails a garage, and that means you need money to afford a place with a garage. Good luck with that, all you urban hipsters. I will admit, I love my gas, but that’s mostly because this is what I know. My father used to work on our family cars and I learned a lot from him. I understand gas (my friends will confirm that), but I struggle with electricity, which is in theory easier to use and understand. You just plug it into the wall like an Easy Bake Oven, right?

The future, gentle readers, is here, and the self-driving electric car is near. The 2017 Chevy Bolt EV really felt and drove like a prototype for a self-driving car. While driving, I felt like the car had a mind of its own, knew exactly what I needed to do and did it for me so I could relax and listen to a relaxation CD.

With the sensitive braking, even my triple-stuffed cilantro/cayenne burrito might not spill. How gay-bear is that?