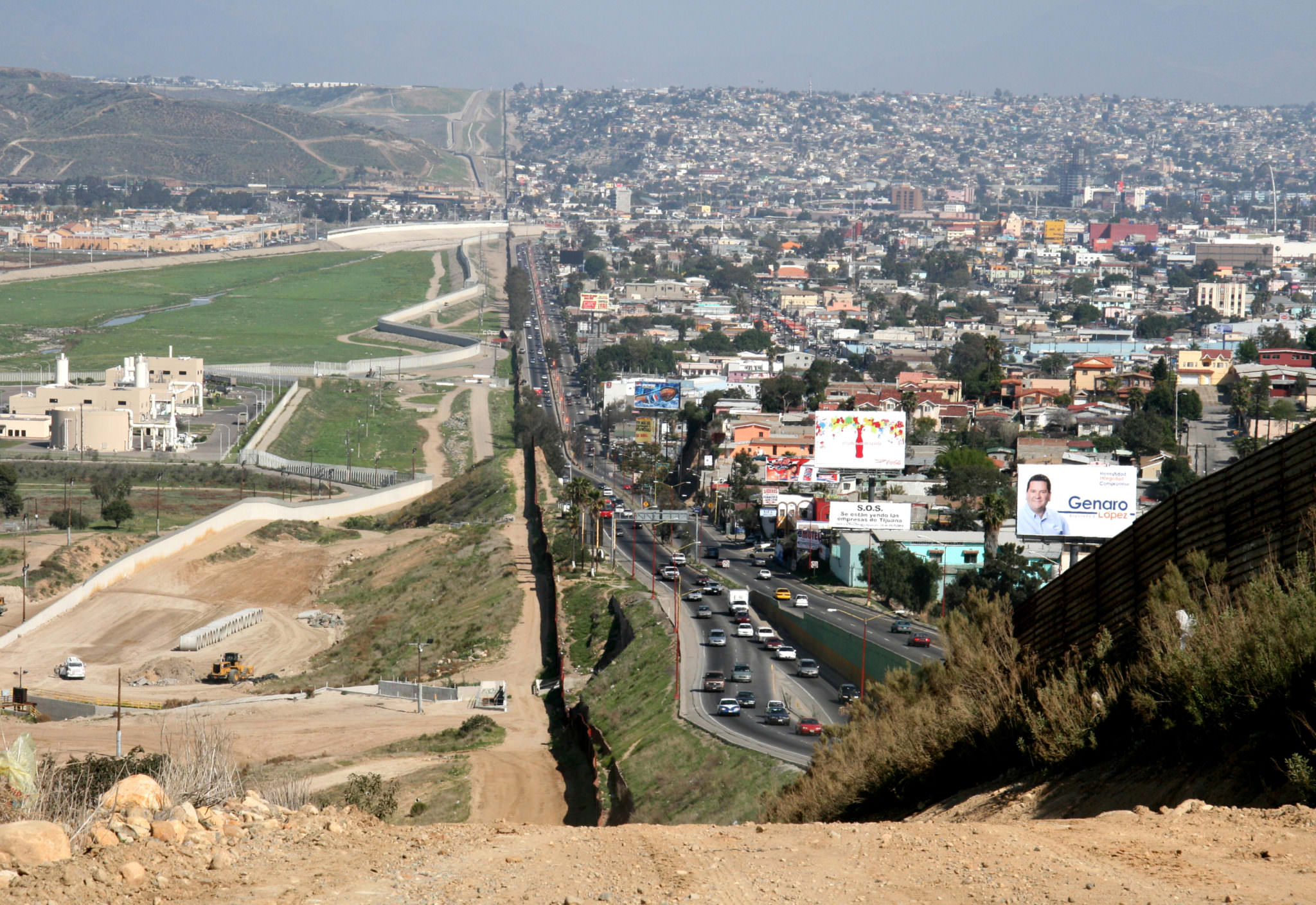 This has been an up-and-down week for LGBT Americans.

On Wednesday morning, out of the blue, president Trump tweeted that transgender people will not be allowed to serve in the U.S. military. (It appears he may have been oblivious to the fact that as many as 15,500 transmen and transwomen already do.)

Later that day, the Department of Justice–for now, headed by notorious homophobe Jeff Sessions–filed an amicus brief in a court case, arguing that federal law doesn’t protect employees from discrimination on the basis of sexual orientation. That’s exactly the opposite position that the DOJ took under the Obama administration.

Over the past 24 hours, however, things have begun to look a little brighter. Early Friday morning, in a superlatively dramatic turn of events, the Senate narrowly defeated a repeal of the Affordable Care Act. In doing so, senators ensured that millions of Americans would still have access to healthcare, including many in our community coping with HIV and other illnesses.

In the hullabaloo surrounding that high-profile vote, you might’ve missed another important Trump initiative that went down in flames yesterday: the House of Representatives killed a border tax that could’ve driven up car prices by thousands of dollars. The tax was part of Trump’s metaphorical wall dividing the U.S. and Mexico, and ironically, it would’ve made business tougher, not easier, for American corporations:

“While we have debated the pro-growth benefits of border adjustability, we appreciate that there are many unknowns associated with it and have decided to set this policy aside in order to advance tax reform,” U.S. House Speaker Paul Ryan said in a statement Thursday.

Some estimates pegged the cost to consumers for a border tax at up to $17,000 on some cars, and automakers rallied this month to kill the tax provision.

Auto dealers applauded the decision in a statement Thursday.

“The framework released today by Congress and the Trump administration places the tax reform train squarely back on its tracks,” American International Automobile Dealers Association President Cody Lusk said in a statement. “The border adjustment tax would have driven up costs on everyday goods and put Americans out of work. Now that it’s off the table, and the business community is no longer divided by this issue, we can now get back to work on supporting this important legislation.”