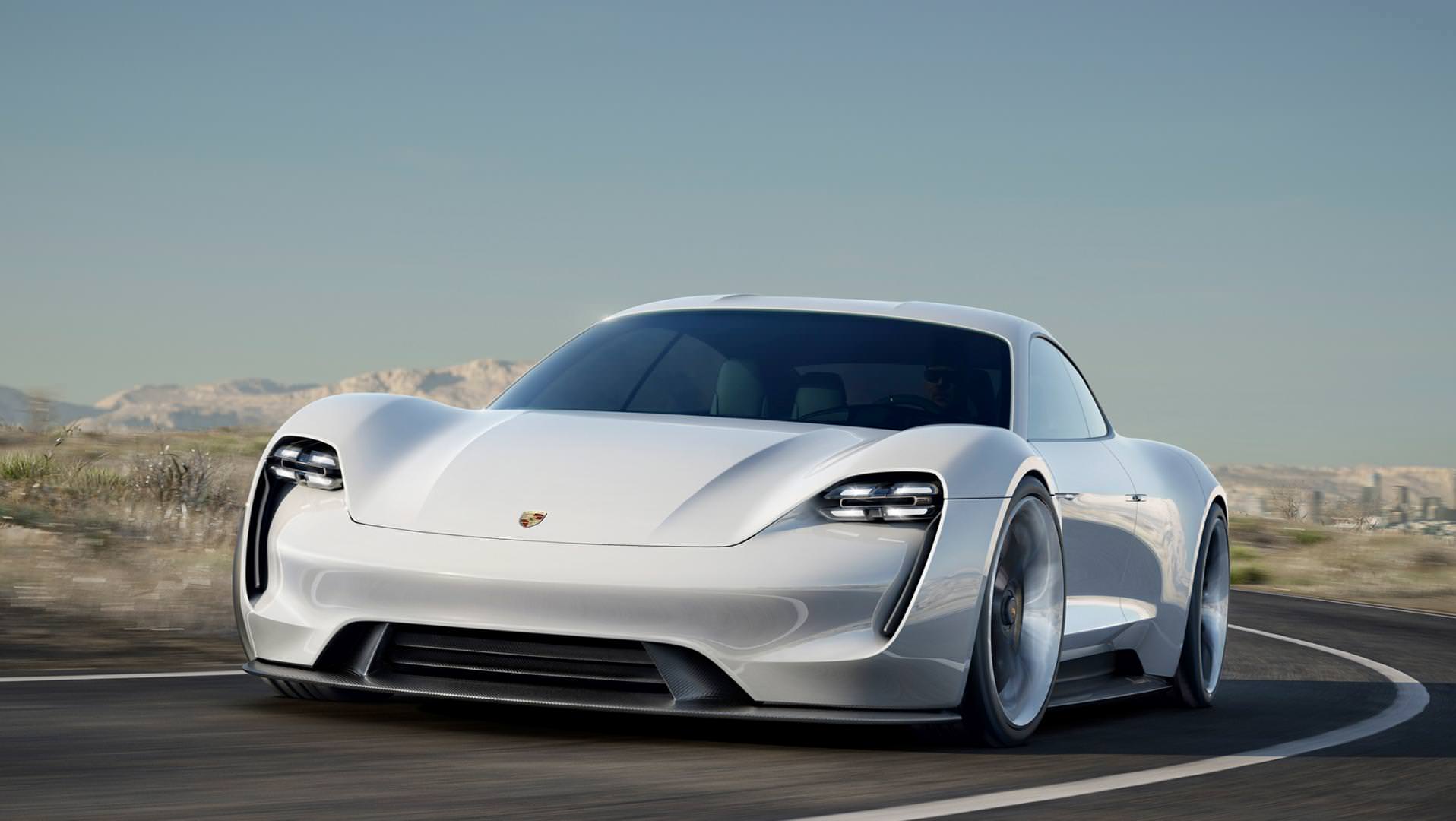 Are you in the market for an all-electric luxury sedan? If so, you’ve probably taken a long, hard look at the Tesla Model S and…well, that’s about it. Plenty of so-called “Tesla killers” are in the works, but none have hit showrooms yet.

That’s likely to change within the next two years, as Porsche rolls out the sleek, sexy, blazing-fast Mission E. The company’s head honcho, Oliver Blume, says that the Mission E will be priced around the same as a base Panamera (between $80,000 and $90,000) and come with specs comparable to the Tesla Model S. Engadget reports:

Most importantly for potential Tesla buyers, the Mission E will launch with 350kW fast-charging, allowing a quarter-hour recharge to 400 km (250 miles). Total range with a full battery will be 500 km (300 miles). Porsche has said that its Le Mans 919 hybrid racing experience helped it develop the fast-charging tech….

Check out the video clip above for more details.