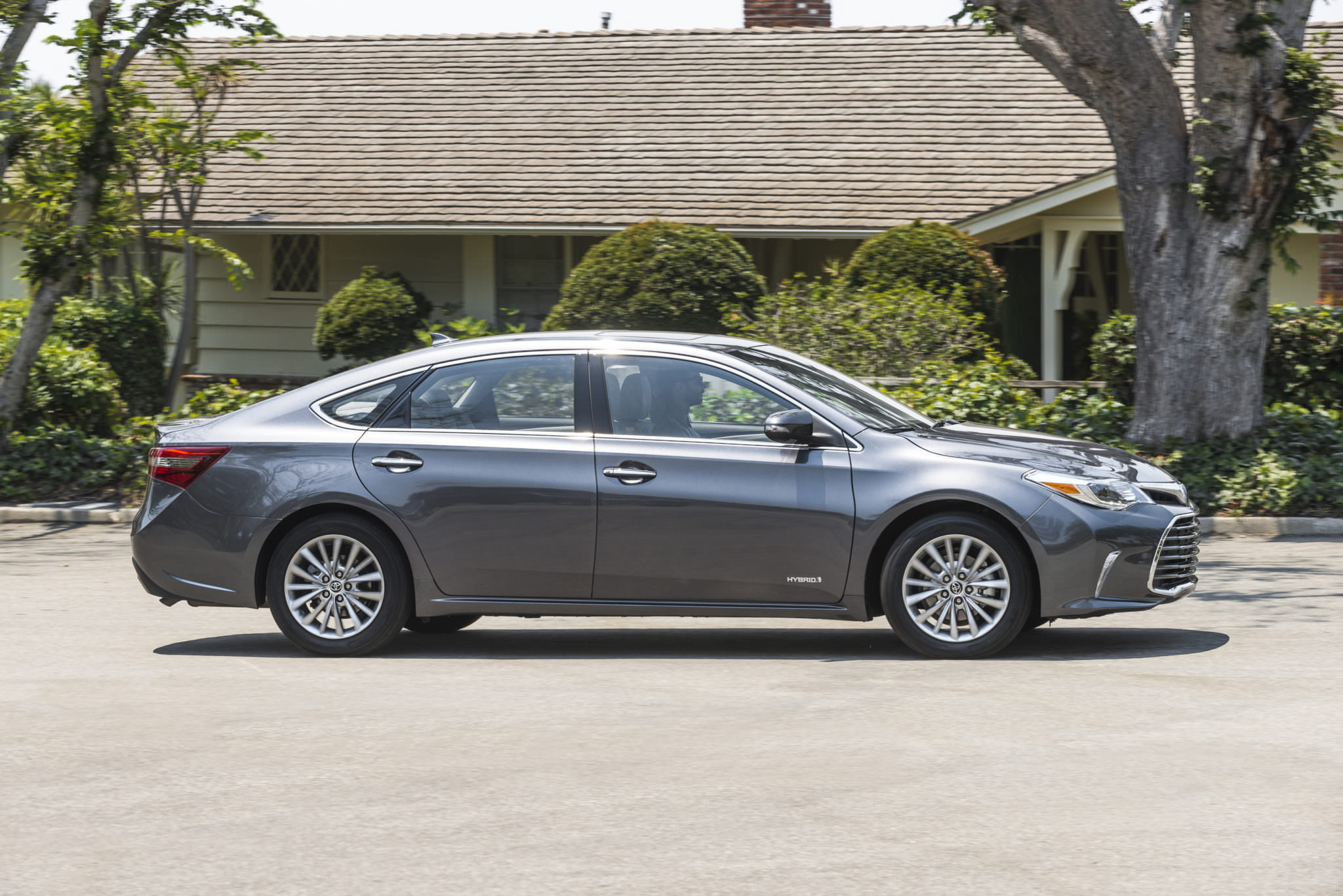 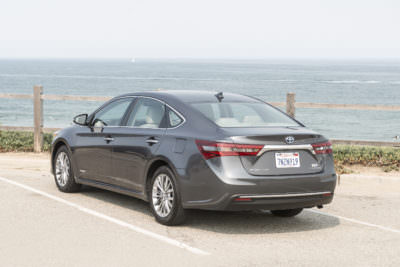 My next gay stop this year will be in Key West, Florida, for October’s Key West Bear Weekend. This is a really big event for really big men as we celebrate the end (hopefully) of hurricane season.  If you are flying into Miami and have to drive all those long water roads to get to Key West, why not do it in a boat that gives you both luxury and fuel economy?

The 2017 Toyota Avalon is a nice big boat that glides along roads and doesn’t let anything bother it–or you. This is the lap of luxury for those who really can’t afford designer brands, and besides, designer brands are so 2005. This is a car when you need lotsa room and lotsa style that you can enjoy and clean all by yourself. Sure, it’s a witch to park, and if there was only a way where you could save a little money on gas so you could afford valet parking…. 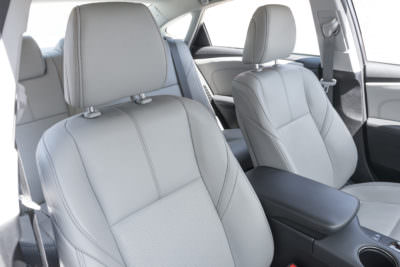 Just in time for prime-time impeachment hearings, the 2017 Toyota Avalon is available as a hybrid! Whoda thunk that just seventeen years into a new millennium, even big cars can go green and still roar like Snagglepuss? Average mpg for the Avalon Hybrid is 40.  Can you believe that? That’s better than the gas-stingy Corolla! I really did save a ton of money on a ton of gas; a full week of running around town, and I used barely a half tank. This is a fun car to drive, all with just a 2.5-liter inline-4 Dual OverHead Cam engine! The luxury you have come to expect from this ‘midsized’ sedan is once again present, even with something called “French stitching” to go with the “soft-touch leather,” according to promotional materials.  Sounds LGBTQ-BDSM-LSMFT to me, and how gay is that? 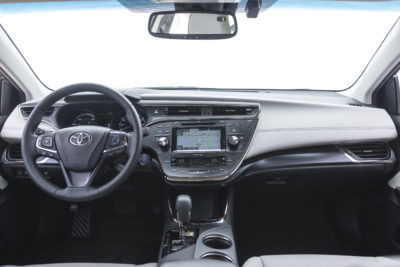 Safety is never optional, as far as I am concerned, and standard this year on the Avalon Hybrid is Toyota’s legendary Toyota Safety Sense package.  It includes forward collision warning, automatic pre-collision braking, and lane departure warning and intervention. Basically, any time you screw up behind the wheel, the brains at Toyota should be able to keep you from causing any permanent damage, and maybe even keep you from breaking a nail. Starting at $37,300, the least that the Avalon can do for you is to keep you intact.  This year, that goal is a lot closer.

I will admit, the Avalon has always been one of my favorites.  Some may call it big and pretentious and more car than anyone needs.  I say, what’s wrong with that?  Listen, if you are on a budget and you really do need a sense of order to your life, this may not be a good fit, unless your in-laws buy it for you. But when I think about having to drive that long stretch of road from Miami to the far end of the Keys….

Yes indeed, “I found my love in (at) Avalon,” as the old standard goes. Now to find love (or some facsimile thereof) in Key West.