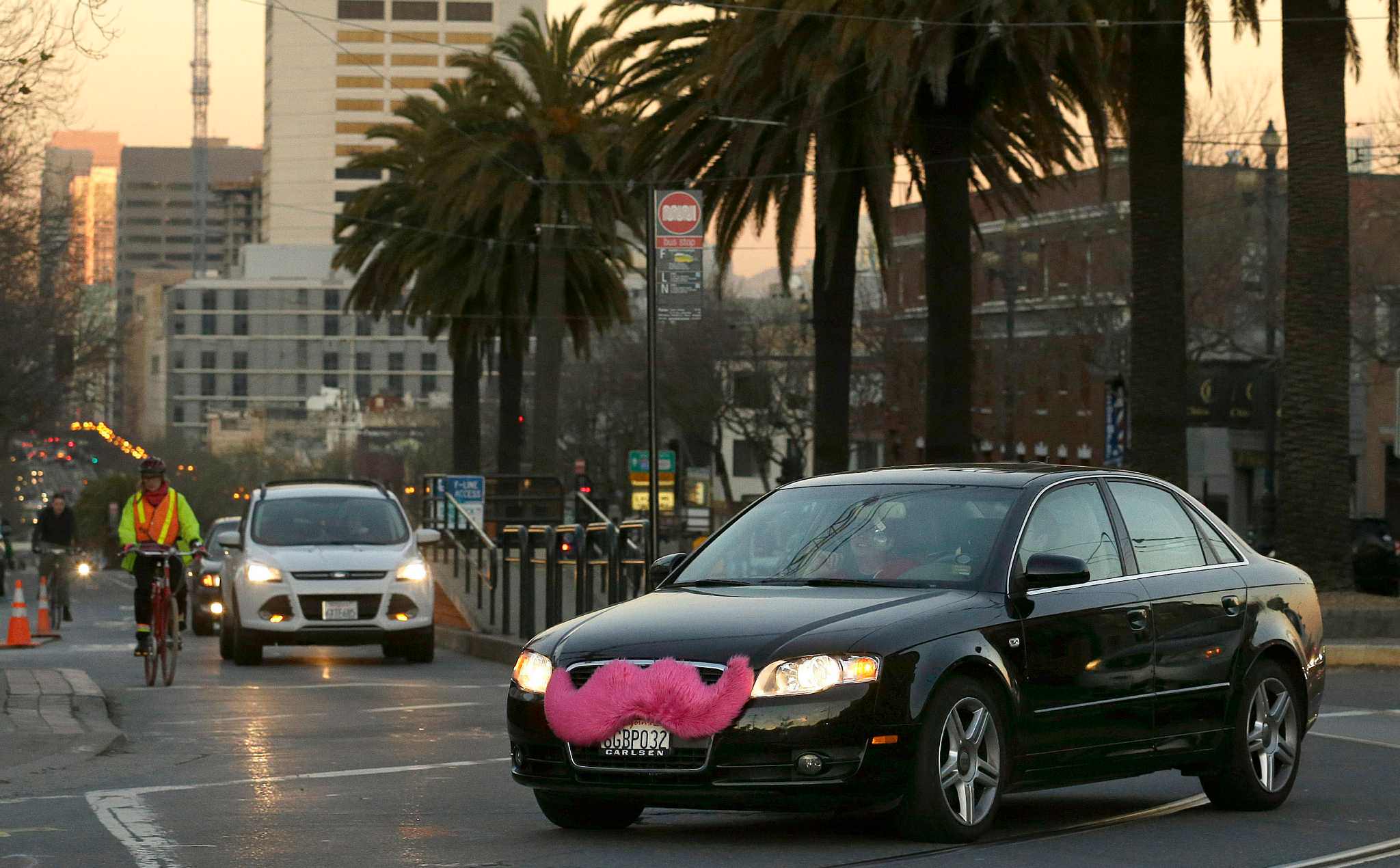 Why is that big news? Well, once upon a time, Alphabet had a close relationship with Lyft’s biggest competitor in the U.S., Uber. That partnership had been devoted to the co-development of autonomous vehicles. Unfortunately, the partnership has tanked due to an ugly, ongoing lawsuit between Uber and Alphabet’s self-driving car division, Waymo.

Recently, Waymo and Lyft began working together on autonomous technology. And now, Lyft could be poised for a major cash infusion to help it catch up to its big rival.

While Lyft has recently focused on controlling spending, the cash would allow the San Francisco-based startup to pursue more aggressive growth with subsidies for drivers, discounts for riders and marketing. Lyft kicked off a major television campaign this month that stars Jeff Bridges.

With an extra $1 billion, Lyft would be able to ensure its independence for the near future, something co-founder John Zimmer has said is a priority. But some investors have suggested Alphabet would be a natural home for the ride-hailing startup. Lyft held informal talks with Alphabet and other potential acquirers last year but didn’t pursue a sale.

Lyft has gained market share this year as Uber has bent under a series of self-inflicted scandals. Uber faces at least three U.S. probes and several high-profile lawsuits.