What is a vehicle history report, and do you really need one? 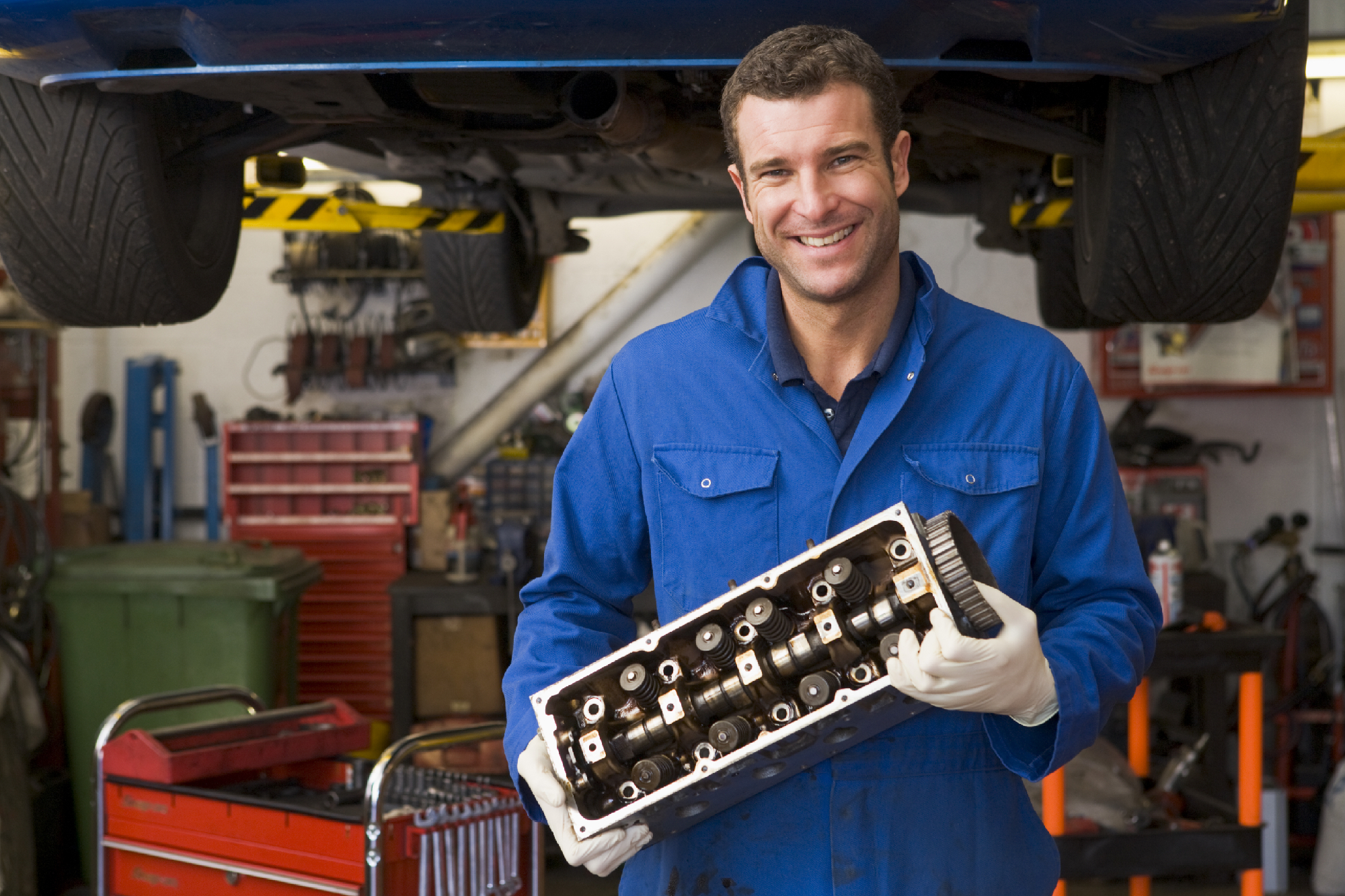 With the average price of a brand new car clocking in above $34,000, many folks can’t afford a just-off-the-lot vehicle. The obvious alternative is to purchase a used car, but that can lead buyers to a series of unnerving questions. Did the previous owners take care of the car? Was it involved in any accidents? Has it ever been stolen? Is it under recall? This is why it’s so important to do a VIN and license plate lookup before buying a car so you know exactly what has happened to it and where it’s come from. Those looking to buy a car need to do research into where they get it from, no matter if they’re looking for a new or used car. They should always do an initial search of “New and Used Cars Near Me” on Google and look into the dealerships that are local to you to find the best option. It’s always good to ask people who have been there before to see if they’ve had a good experience buying from there. Then, once you’ve looked into it, you can buy your used car. You don’t want to save money by getting a used car then having to spend thousands on repairs.

VIN number history reports can answer some of those questions and make the process of buying a used car slightly less stomach-churning. Pricing varies from service to service, but a full report on your potential ride shouldn’t cost more than $40–and if you’re buying from a dealer, you might be able to get a report for significantly cheaper, if not free.

Keep in mind that vehicle history reports are only as good as the data that’s in them, and sometimes, that data can be limited. For example, if a car was in a fender-bender and the owner didn’t file an insurance claim–perhaps because she didn’t want her premium to increase, or perhaps because the repairs cost less than her deductible–the collision won’t be on the report.

Despite those potential shortcomings, though, a vehicle history report is still a great place to start when considering a used car. It should provide ample details about major accidents, recalls, and other things you’d want to consider before signing on the dotted line.

Other resources for used car shoppers

In the market for a secondhand car? Beyond ordering a vehicle history report, here are four other things you can do to ensure that you drive home in a peach, not a lemon:

1. Do your research. There are countless sites dedicated to reviewing cars. (You’re soaking in one right now.) There are also sites dedicated to comparing similar vehicles. If you want to see how your potential ride stands up to others in its class, click over to J.D. Power. Pay special attention to Power’s Initial Quality Study and its Vehicle Dependability Study, which will tell you how well a car performed right off the assembly line and after the first three years of ownership, respectively.

2. Pay for a vehicle inspection. Once upon a time, if you were buying a used car, you had no way of knowing about the car’s condition unless you had mechanical experience under your belt. Nowadays, most reputable garages–from big chains to oil-change joints to mom-and-pop shops–will inspect used cars for a nominal fee. The $20 or $30 you spend could be a very important investment, saving you considerably more time, energy, and moolah down the road.

3. Take the test drive. Your parents might cringe at the thought, but a growing number of consumers don’t bother to take cars for test drives before buying. Don’t be one of those people: test drives give you a chance to see how a car handles, understand the onboard technology, and more. Even if the car looks and performs great, you might find that you hate the road noise, the seats, the sight lines, or something else.

4. Sleep on it. It goes without saying that a car is a major investment–the second-priciest investment that people are likely to make in their lifetimes. As a general rule, we don’t recommend making that kind of commitment without giving it some thought. Go home, watch some cat videos, play your favorite MMO, or find another way to distract yourself for several hours. In the morning, think about the car while you’re having your second cup of coffee. If buying it still seems like a great idea, there’s a good chance it might be.

The timing is right to consider a used car

We know plenty of folks who shun used cars. They often fall into one of two camps: (1) the super-meticulous, who can’t bear the uncertainty of buying something that a stranger might’ve misused, or (2) the super-snooty, who wouldn’t buy someone else’s house, much less their car.

But trust us, even if you’ve never bought a used vehicle, now’s a great time to consider doing so. Thanks to weakening demand in the auto market and a growing number of leased vehicles reaching the end of their contracts, prices for used cars are tumbling. Bargain hunters will be especially happy with small and midsize cars as well as vehicles that are being redesigned for the upcoming model year, all of which should be cheaper than usual.

One thought on “What is a vehicle history report, and do you really need one?”