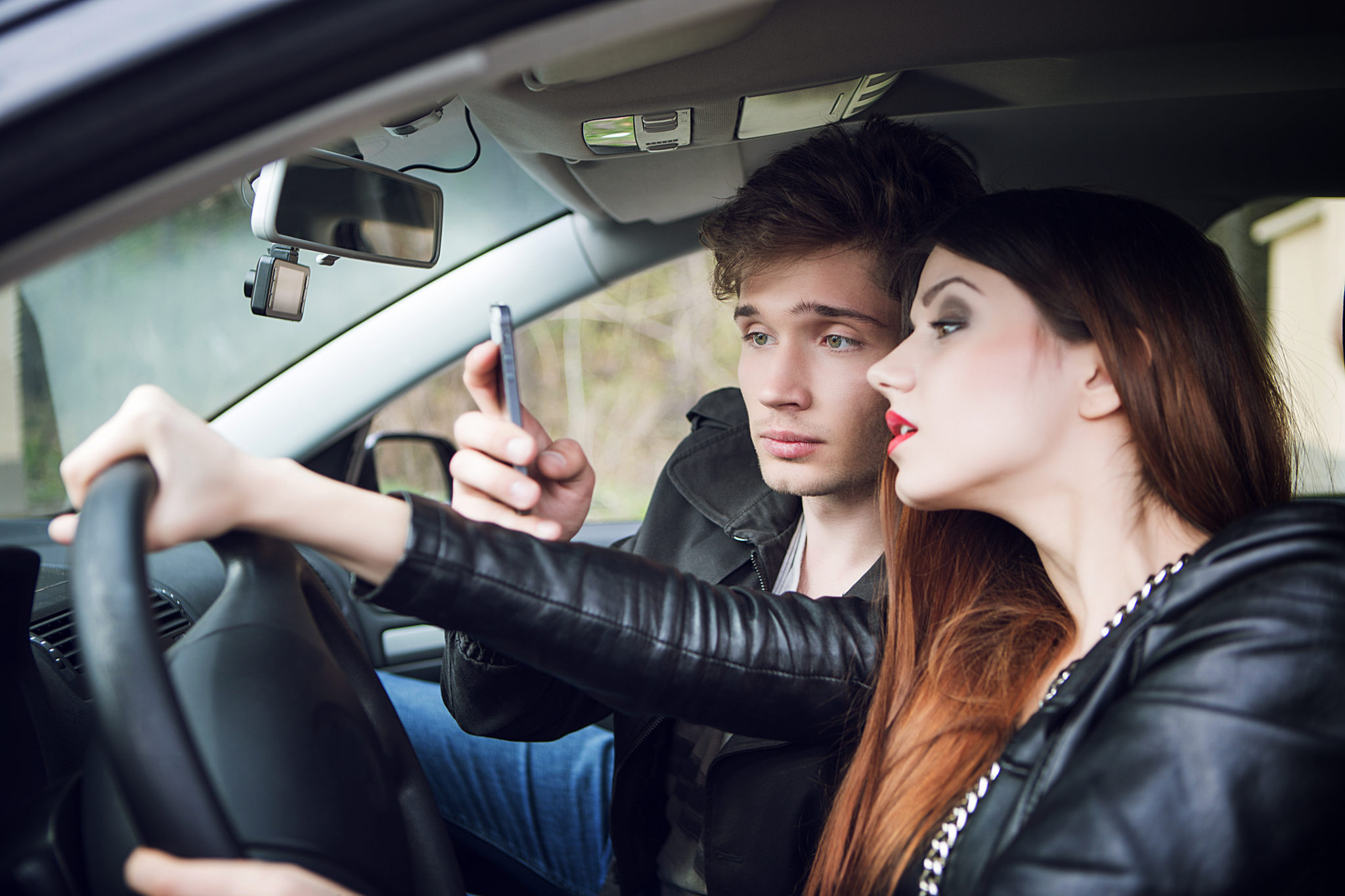 Earlier this month, the National Highway Traffic Safety Administration published official fatality figures for 2016. As we noted at the time though, the agency provided little explanation for why stats improved in some areas (e.g. distracted driving) and worsened in others (e.g. nearly every other category).

Over the past few days, Bloomberg has done some snooping, and it suggests that the number of roadway deaths caused by distracted drivers could be far higher than the numbers suggest–and the stats may have been skewed for years:

Out of NHTSA’s full 2015 dataset, only 448 deaths were linked to mobile phones—that’s just 1.4 percent of all traffic fatalities. By that measure, drunk driving is 23 times more deadly than using a phone while driving, though studies have shown that both activities behind the wheel constitute (on average) a similar level of impairment. NHTSA has yet to fully crunch its 2016 data, but the agency said deaths tied to distraction actually declined last year.

There are many reasons to believe mobile phones are far deadlier than NHTSA spreadsheets suggest. Some of the biggest indicators are within the data itself. In more than half of 2015 fatal crashes, motorists were simply going straight down the road—no crossing traffic, rainstorms, or blowouts. Meanwhile, drivers involved in accidents increasingly mowed down things smaller than a Honda Accord, such as pedestrians or cyclists, many of whom occupy the side of the road or the sidewalk next to it. Fatalities increased inordinately among motorcyclists (up 6.2 percent in 2016) and pedestrians (up 9 percent).