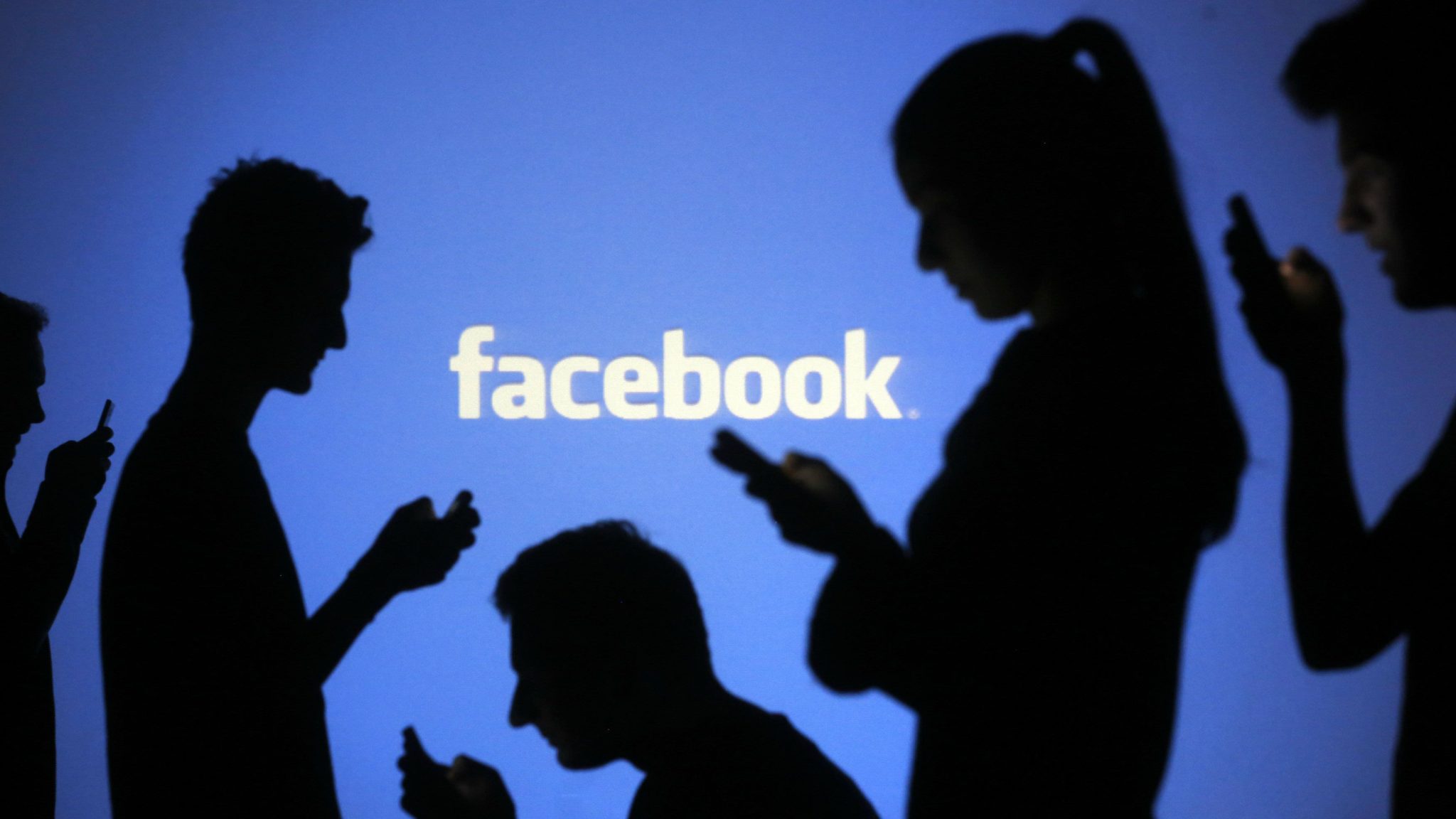 …because that’s about to become a thing:

Marketplace, which lets people sell new and used stuff locally, is adding more detailed US listings of used cars, one of the categories Facebook said has been most active.

In the coming weeks, the platform will include filters allowing people to search for year, make, model, mileage, vehicle type and transmission, Facebook said Thursday. The marketplace will also include listings from auto dealers, through Facebook’s partnerships with Edmunds, Cars.com and a few other car businesses.

I don’t know about you, but I’ve been spending a lot less time on social networks, especially Facebook, since last November. Then again, this service probably isn’t marketed to me.