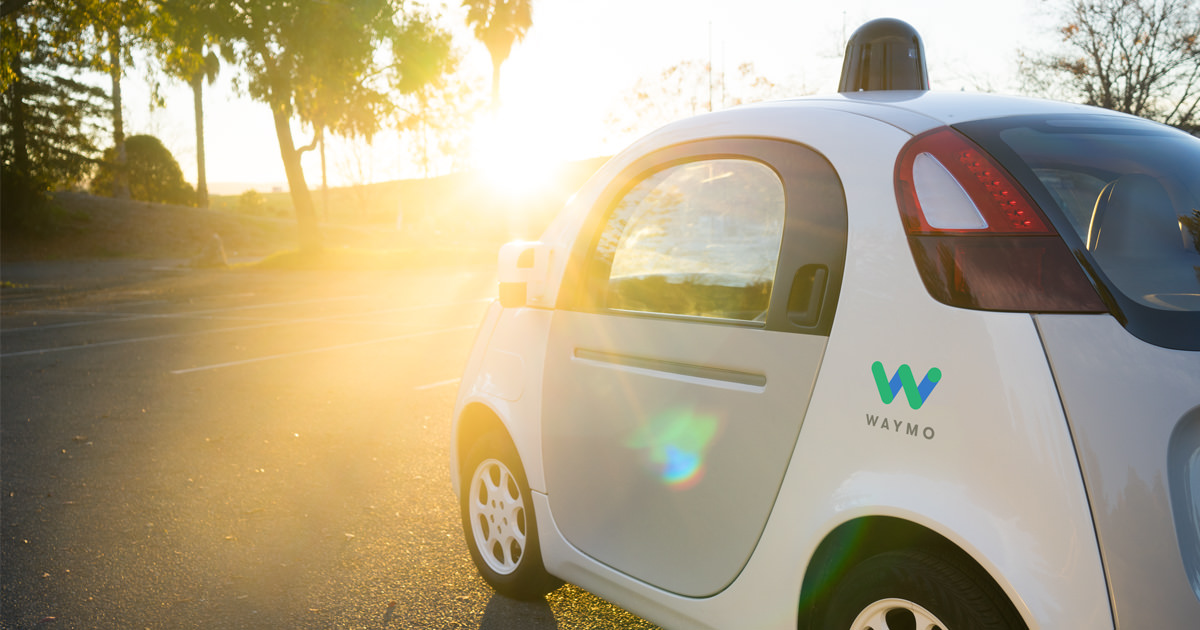 Last week, we told you that Waymo was ditching semi-autonomous or “assisted self-driving” features in its vehicles. That’s because in tests, it found that drivers weren’t paying attention to the road, meaning that they weren’t prepared to take control of the car should the need arise.

Yesterday, the company made good on its promise. In a blog post, Waymo said that completely driverless vehicles were hitting public roads in Phoenix, Arizona:

After more than eight years of development, we’re taking the next step toward unlocking the potential of fully self-driving technology. Starting now, Waymo’s fully self-driving vehicles — our safest, most advancedvehicles on the road today — are test-driving on public roads, without anyone in the driver’s seat. To date, Waymo vehicles have been operating on public roads with a test driver at the wheel. Now, in an area of the Phoenix metro region, a subset of our fleet will operate in fully autonomous mode, with Waymo as the sole driver. Over time, we’ll cover a region that’s larger than the size of Greater London, and we’ll add more vehicles as we grow….

With Waymo in the driver’s seat, we can reimagine many different types of transportation, from ride-hailing and logistics, to public transport and personal vehicles, too. We’ve been exploring each of these areas, with a focus on shared mobility. By giving people access to a fleet of vehicles, rather than starting with a personal ownership model, more people will be able to experience this technology, sooner. A fully self-driving fleet can offer new and improved forms of sharing: it’ll be safer, more accessible, more flexible, and you can use your time and space in the vehicle doing what you want.

This kind of thing may seem unsettling now, but rest assured, it’ll be the norm sooner than you think. Fasten your seatbelts, it’s going to be a smooth ride.