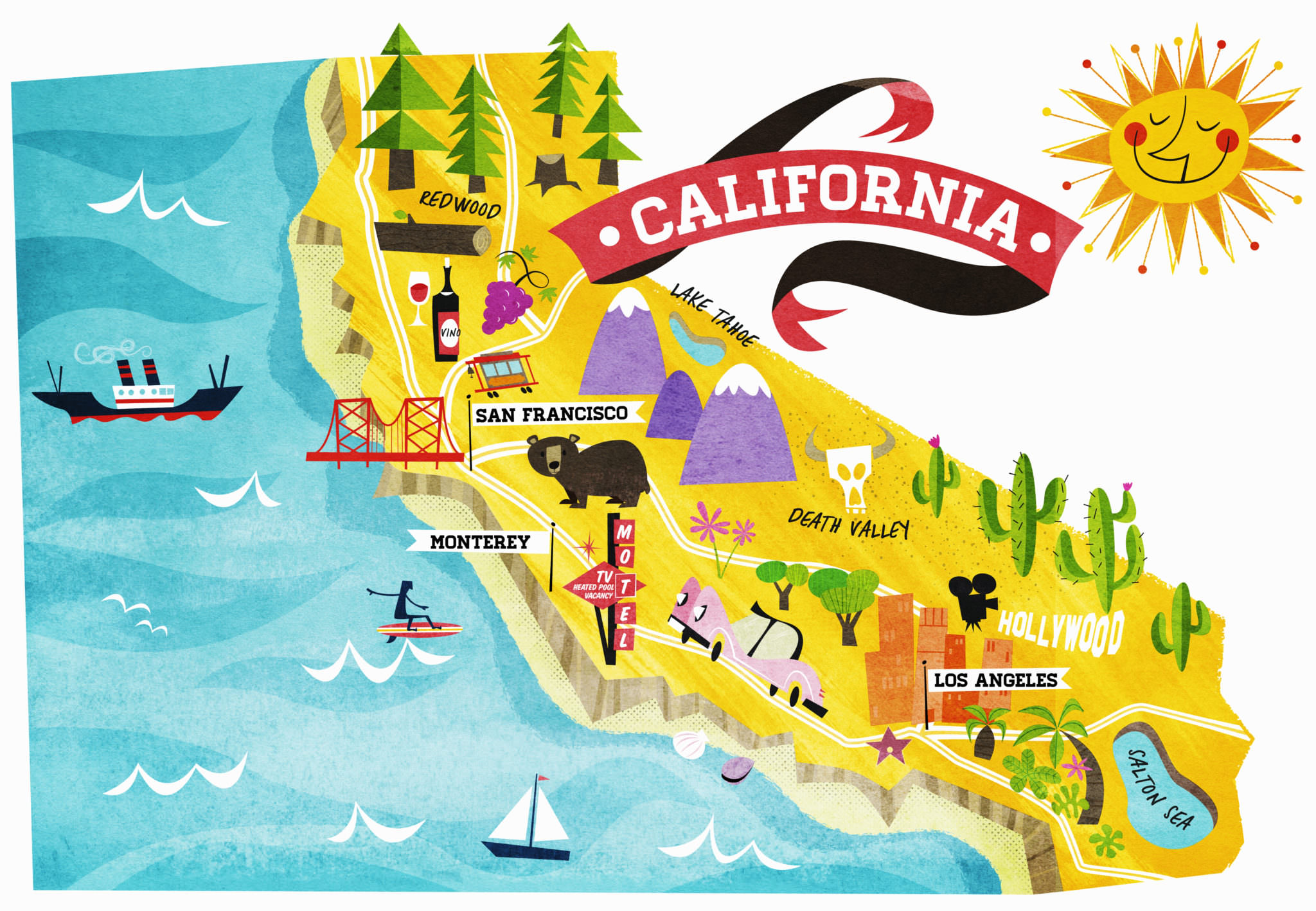 Remember when Donald Trump and Scott Pruitt began the process of overturning EPA rules that would force U.S. automakers to design increasingly efficient cars? Remember California governor Jerry Brown’s response to that move, which was basically, “Screw you guys, we’ll set out own efficiency standards, thank you very much”? And then Brown expressed interest in altogether outlawing gas and diesel vehicles in the state by 2040?

Well, one member of the California Assembly has taken up Brown’s idea and run with it. Bloomberg reports:

California Assemblymember Phil Ting, a Democrat who is chairman of the chamber’s budget committee, said he plans to introduce a bill that, starting in 2040, would allow the state’s motor vehicles department to register only “clean” vehicles that emit no carbon dioxide, such as battery-electric or hydrogen fuel-cell cars.

“Until you set a deadline, nothing gets done,” Ting, who represents much of San Francisco, said in a phone interview Tuesday. “It’s responsible for us to set a deadline 23 years in advance.”

Ting said he’ll introduce the bill when lawmakers return to Sacramento next month for the upcoming legislative session. If adopted, it would eliminate a huge chunk of carbon emissions from the transportation sector — now the top source of the greenhouse gas in the U.S. — as part of the state’s quest to slash emissions by 80 percent from 1990 levels by 2050.