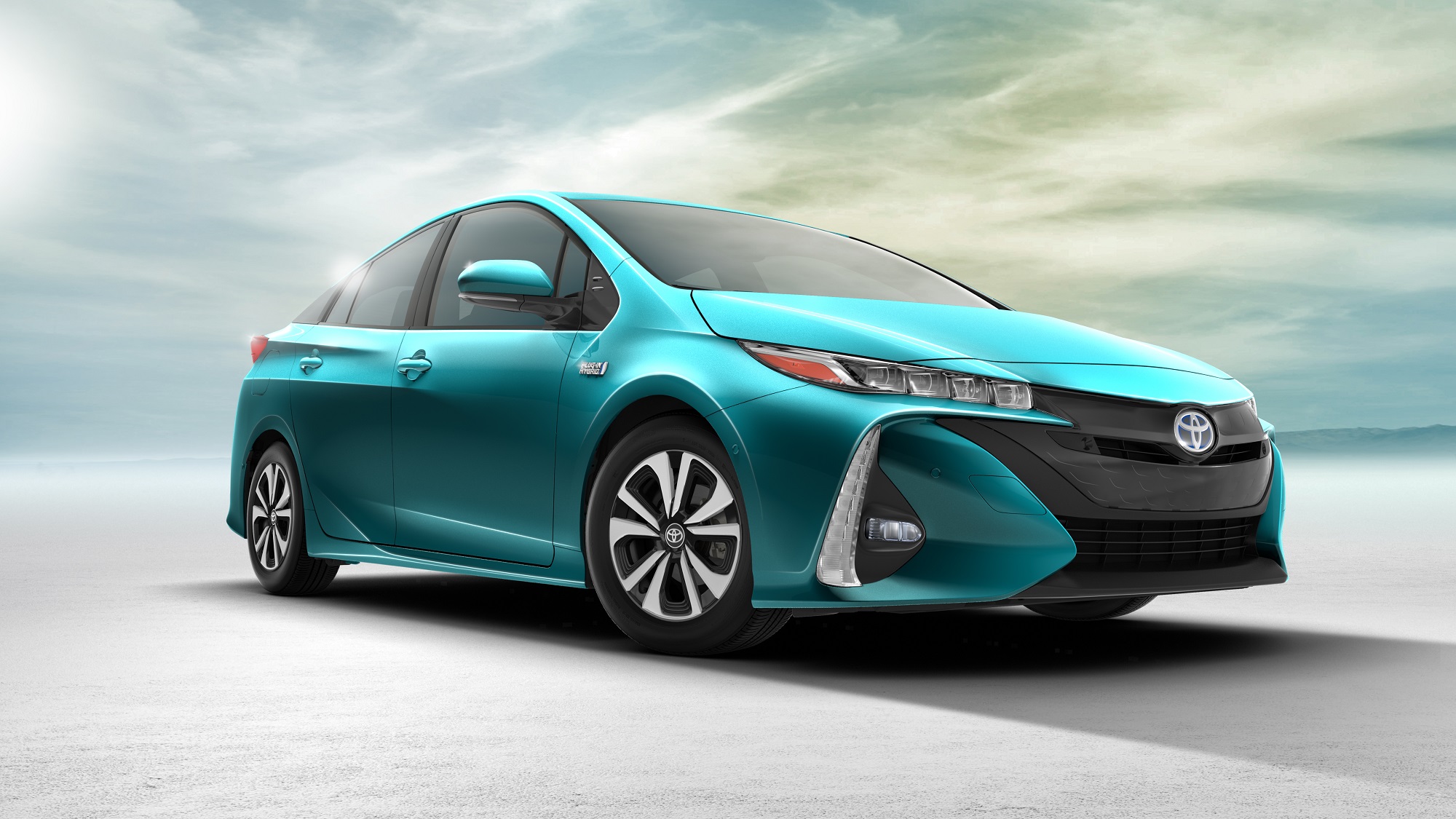 Despite one world leader’s absurd denial of climate science, many countries and CEOs are preparing for a kinder, gentler, emissions-free future. In fact, much of Planet Earth’s business community sees the green revolution as an opportunity to make big, green bucks.

Among those businesses is Toyota, which has become known for eco-friendly automobiles thanks largely to the popularity of the Prius. (Fun fact: the Honda Insight hybrid technically beat the Prius to market, but sadly, it never really caught on.)

Today, Toyota announced plans to supercharge its electric lineup over the coming decade, including a goal of offering fully or partially electric versions of every Toyota and Lexus model. Here’s the complete press release:

Toyota has been working toward creating ever-better cars and an ever-better society under the thinking of contributing to a sustainable society and creating mobility that brings smiles to customers. Addressing environmental challenges, such as global warming, air pollution, and limited natural resources and energy supply are of utmost importance to Toyota. “Environment” is one of the anchors of the company’s product development, alongside “safety/peace of mind” and “emotion.” Electrified vehicles, which are effective for economical consumption of fuel and promoting usage of alternative fuels, are indispensable in helping to solve current environmental issues. In October 2015, Toyota launched the Toyota Environmental Challenge 2050, which aims to reduce the negative impact of manufacturing and driving vehicles as much as possible and contribute to realizing a sustainable society. In the ever-better cars category, Toyota aims to reduce global average new-vehicle CO2 emissions by 90 percent from 2010 levels. Today’s announcement is the main pillar of a mid-to-long-term initiative to achieve this challenge.

Batteries are a core technology of electrified vehicles and generally present limitations relating to energy density, weight/packaging, and cost. Toyota has been actively developing next-generation solid-state batteries and aims to commercialize the technology by the early 2020s. In addition, Toyota and Panasonic will start a feasibility study on a joint automotive prismatic battery business in order to achieve the best automotive prismatic battery in the industry and to ultimately contribute to the popularization of Toyota’s and other automakers’ electrified vehicles.

Furthermore, Toyota aims to focus on the development of a social infrastructure conducive to the widespread adoption of electrified vehicles. This includes the creation of a system to help streamline battery reuse and recycling, as well as support of the promotion of plug-in vehicle charging stations and hydrogen refueling stations through active cooperation and collaboration with government authorities and partner companies. It is already possible to have a vehicle charging port installed on your property with the help of someone similar to this Baltimore electrician. Hopefully, this will encourage more people to invest in electric cars which are better for the environment.

Toyota has been a leader in making vehicles while keeping the environment in mind. This is evident through the introduction of the iconic Prius 20 years ago, as well as the launch of the world’s first PHEV, the Prius PHV, in 2012. The second-generation Prius PHV, introduced in 2017, further increased the vehicle’s electric mode cruising range. Additionally, in 2014 Toyota launched the world’s first mass-produced fuel cell sedan, the Mirai, which is being well-received by customers in Japan, the U.S., and Europe. Through these activities, Toyota sales of electrified vehicles have reached more than 11 million units worldwide to date.