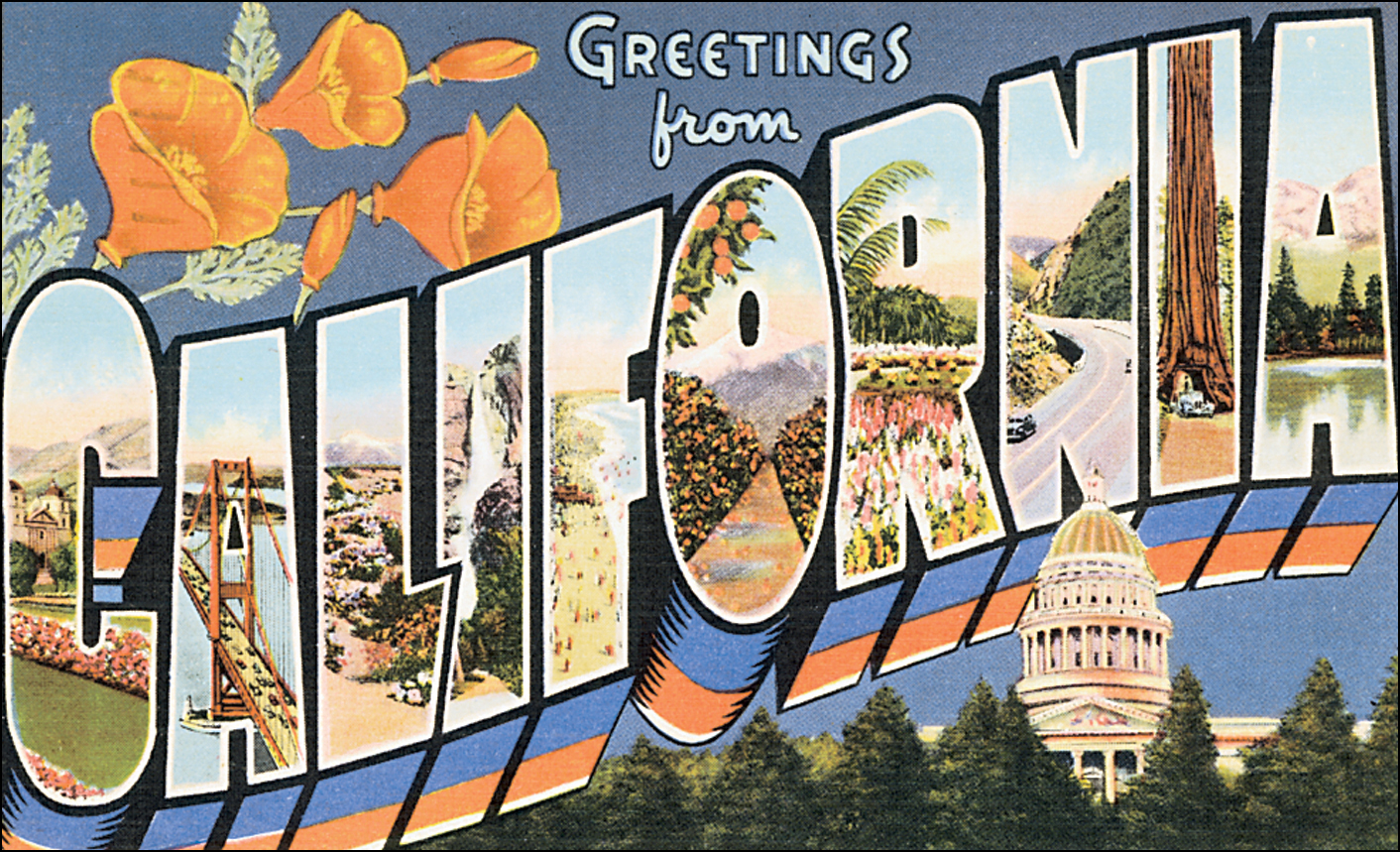 Back in September, California governor Jerry Brown expressed interest in banning gas and diesel vehicles in the state by the year 2040. He’s not alone: many countries around the globe are considering similar bans to help slow the effects of climate change and to get in on the ground floor of the green revolution.

Now, a member of the California Assembly has penned a bill that could make Brown’s dreams a reality. Bloomberg reports:

California would ban the sale of new cars and trucks powered by fossil fuels in 2040 under legislation introduced Wednesday in the state legislature.

“We’re at an inflection point: we’ve got to address the harmful emissions that cause climate change,” Democratic Assemblymember Phil Ting, the bill’s author, said in a statement.

If the measure becomes law, by January 1, 2040, all new passenger vehicles sold in California would have to be so-called zero emission vehicles such as battery-electric or hydrogen fuel cell cars. More cars are sold each year in California than in any other state — and more than in some countries.

If adopted, the measure would eliminate a huge chunk of carbon emissions as part of the state’s quest to slash greenhouse gas emissions by 80 percent from 1990 levels by 2050.